Barry O’Farrell Isn’t Ruling Out A Return To Politics

Proving he’s got the memory of a goldfish – or at least hopes the voting public does – disgraced former NSW Premier Barry O’Farrell is refusing to rule out a return to politics, possibly through the Federal arm this time around as opposed to state level.

Speaking at the launch of a new book about Australia’s longest serving Prime Minister, Sir Robert Menzies, O’Farrell seemingly drew a comparison between himself and Menzies, who was forced to resign during his first tenure at the head of the country. The only difference between the two being, y’know, Menzies resigned after failing to form a United Government during the largest war involvement the country’s ever seen, while O’Farrell was felled by a corruption board over a goddamned bottle of wine.

When asked if he would consider Federal Politics, and if he wanted a second chance, O’Farrell replied, “I have no aspirations to be premier of the state again.” To which the awaiting press all responded:

When asked about his disappointment and adjustment to life after ICAC, O’Farrell very cryptically stated “I’m about to head to the jungle, literally,” before bounding off into the sub-Amazonian wilderness, presumably until he rolled a five or an eight. 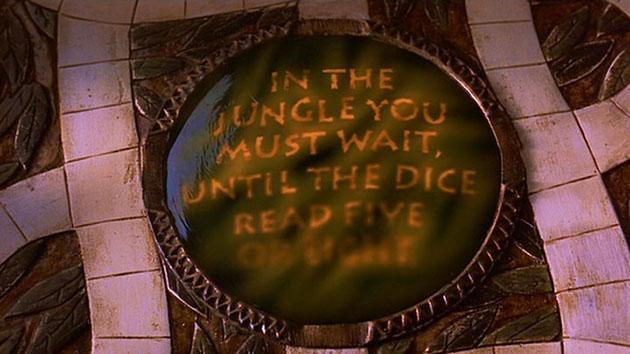 Just make sure you watch out for Van Pelt, Baz.