Tron: Legacy is sure to be one of the biggest movies of the summer right? As the sequel to the cult 1982 film Tron, Legacy makes use of that modern day technology which convinces us for about 180 minutes that things like Avatars are real. The Disney produced sequel will star Jeff Bridges and Garrett Hedlund as Kevin and Sam Flynn, the father and son duo who traverse the digitally created world and use the infamous “Light Runner” vehicles to try and escape the futuristic landscape, which Kevin himself created. To seal the deal for tech enthusiasts, Daft Punk are the musical geniuses behind the original soundtrack, itself is a world of wonder.

To celebrate the film’s release, Pedestrian are giving away five Tron: Legacy prize packs which will includes a limited edition glow in the dark Daft Punk poster (see below), a copy of the Daft Punk fronted soundtrack as well as an in season pass to see the movie with your closest friends. To win, tell us what you wished glowed in the dark. Email answers to ashley@pedestriangroup.com.au 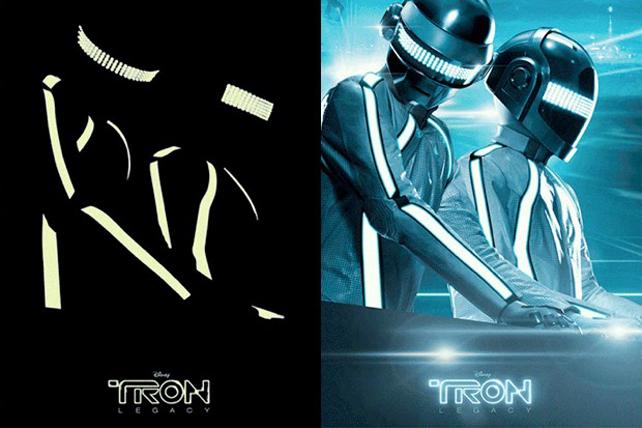