Last night, Foals and Disclosure played a secret* after-party in Sydney, after wrapping their respective gigs at Hordern Pavilion and the Opera House – you know, just a quiet soiree for 100+ of their hardcore fans.

Frothers started lining up at Darlinghurst venue Tatler from 7pm for a set that kicked off with Foals’ Edwin Congreave at midnight, before Disclosure sat on the decks from 1pm to close. 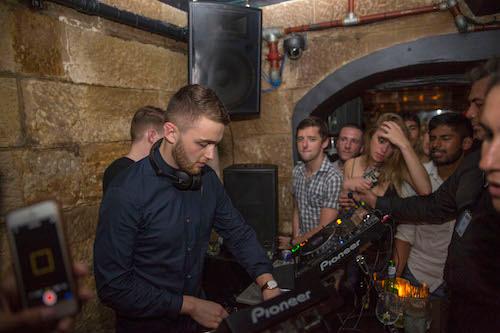 So desperate were you lot to get in that, even after the cops showed, 300+ of you continued to snake 250m past the entrance. 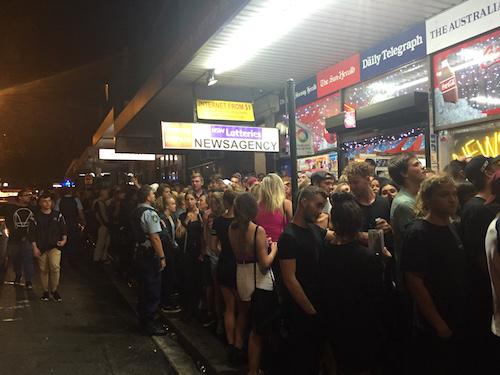 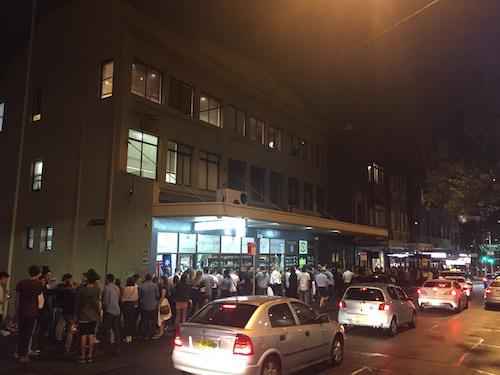 Tatler’s *official* capacity is 100 (wink, wink), but a heap more formed the writhing sweaty mess of bodies getting crunk to the boys’ bangers. 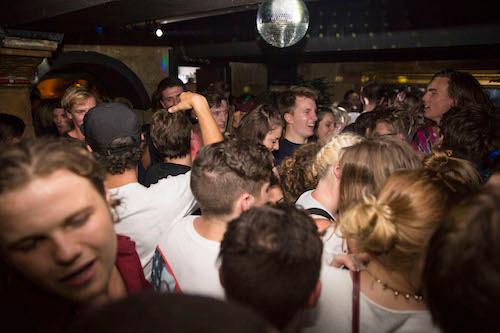 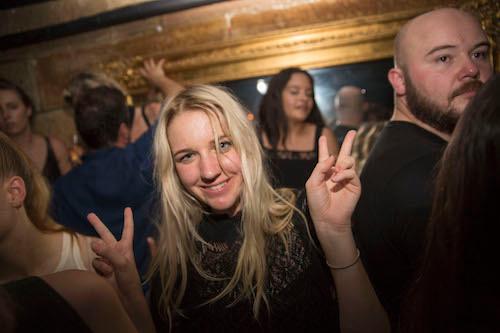 Good times were had. Snaps were sent. Maybe in night months we’ll meet a new baby whose origins date back to that very night? We may never know.

disclosure / foals after party was bloody insane last night, I’m truly amazed at how many people can fit in Tatler’s basement

BTW Tatler’s co-owner Tim Clark is really, really sorry if you lined up for hours only to be turned away.

“It truly was first-in-first-served and huge apologies to the people who couldn’t get in – it’s just the nature of the beast, unfortunately,” he told P.TV. “A big thank you, as well, to all the amazing people who waited patiently to get in for what was an epic night with an awesome atmosphere.”

But if ya DID make it in and took any sic / blurry pics or vids, fang it to editor@pedestriangroup.com.au and we’ll embed that shit.