‘Sexy Bitch’ Was #1 On The Aus Charts This Time 10 Years Ago, So Take Me The Fuck Back Thanks

2009 was a wild time. Kanye West interrupted Taylor Swift at the VMAs, ‘Jacob’ and ‘Isabella’ were the top baby names in the U.S. thanks to Twilight, and graphic tees were a must.

Amidst all the tomfoolery, however, there was one saving grace… and that was the rise and glorious reign of “Sexy Chick” (“Sexy Bitch” if ya nasty).

David Guetta and Akon set the industry alight with their sultry collab, and it wasn’t long before the anthem assumed its well-deserved position atop the ARIA charts.

“Sexy Bitch” was #1 on the the ARIA single charts for 7 nonconsecutive weeks between 17 August and 19 October (Guy Sebastian‘s “Like It Like That” rudely interrupted in the middle for a couple of weeks).

So yes, let’s bask in the glory of knowing that “Sexy Bitch” was #1 this time an entire decade ago.

Pass me the AUX cord. We’re about to turn the fuck up. 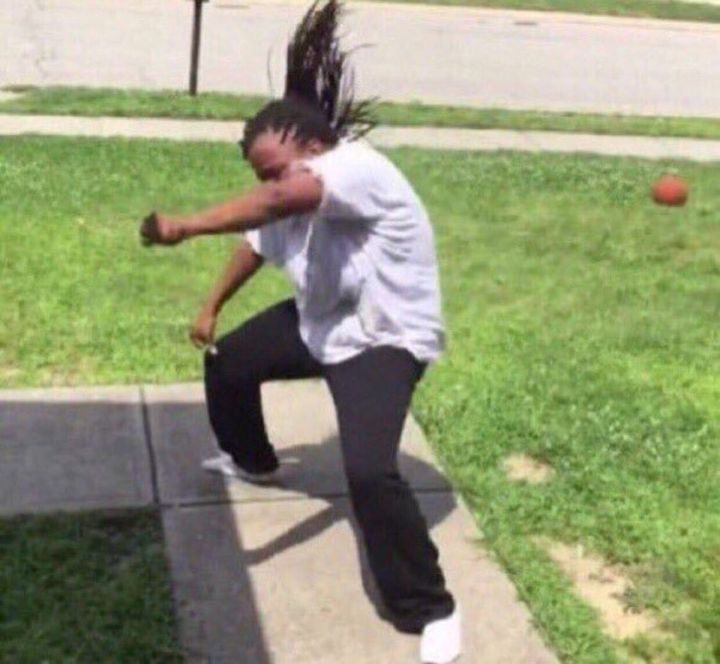 READ MORE
Hilary Duff's 'Metamorphosis' Is The Greatest Album Of The 21st Century, No Qs

Anyway, feast your eyes on the glorious mess that was an ’09 turn-up below, and reminisce about this going off at parties.

Like, remember raunchily mouthing the words ‘sexy bitch’ on the sweaty dance-floor at a middle school party, while simultaneously trying to keep your Fanta and lollies down? Same. Glamour hurts, Sharon.