Prince performed an intimate live-show last night at Ivy with a little help from a couple of surprise guests, including our fluorescent-nailed friend Seal and Public Enemy’s Flava Flav. 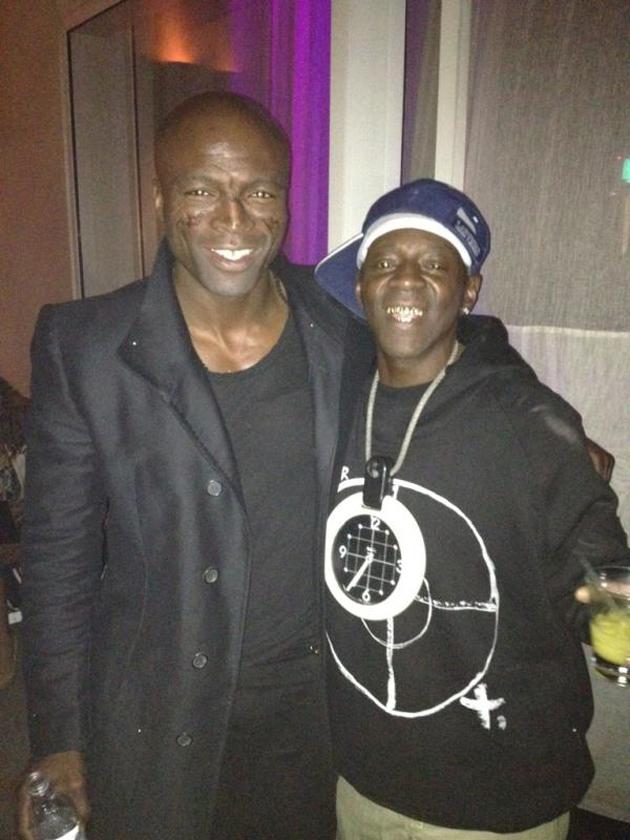 After performing the first two of his three Sydney shows to largely (really) positive reviews, Prince took to the Ivy ballroom for a scaled-down version of his stadium show, jamming with Seal on an India Arie track and playing bass in support of Flav on vocals on 911 (Is A Joke).

According to the #socialmedias, the performance ranged from being unsurprisingly awesome, to Flava Flav being surprisingly coherent, to Seal taking up the majority of stage time and being a bit of a buzz kill. #Killinbuzz

Here are a couple of Instagrams and Twits from the night. Seems like purple lighting is always a popular choice whenever Prince is in the room. 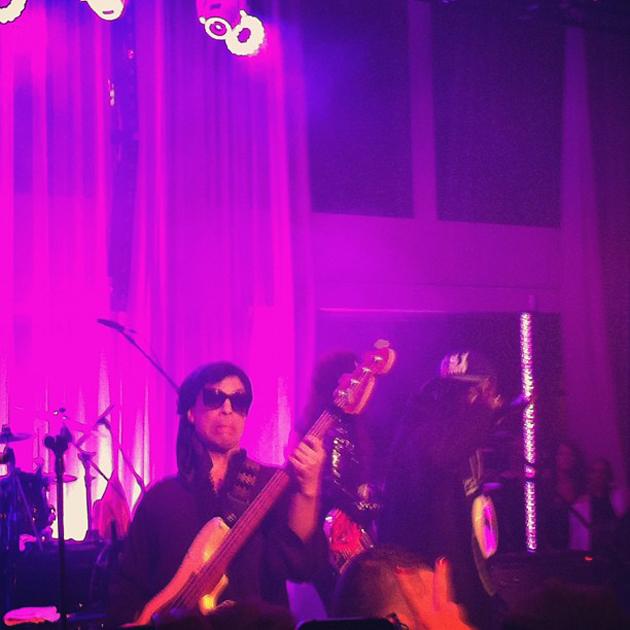 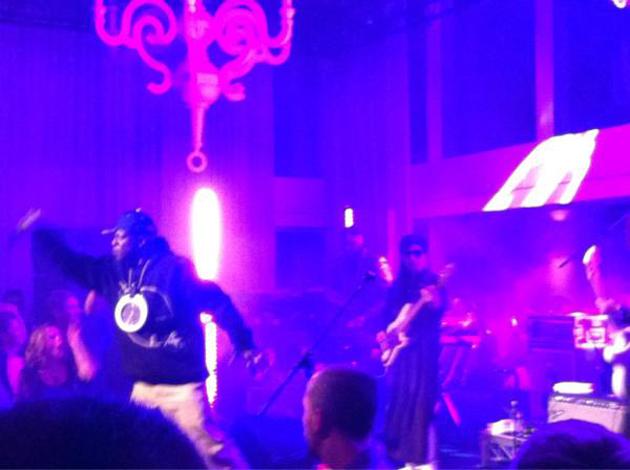 Via @missprinnie (from The Voice!) 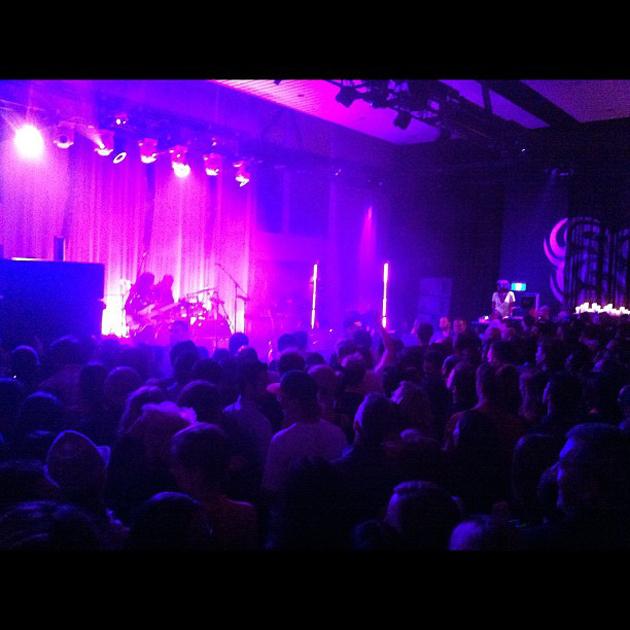 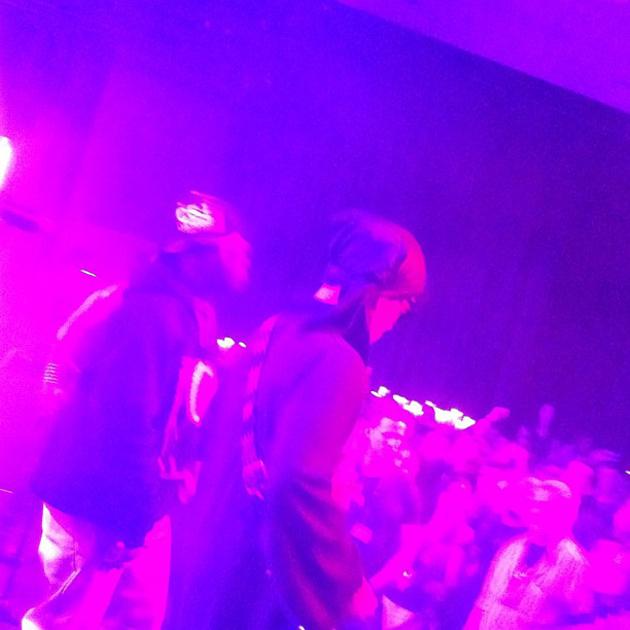 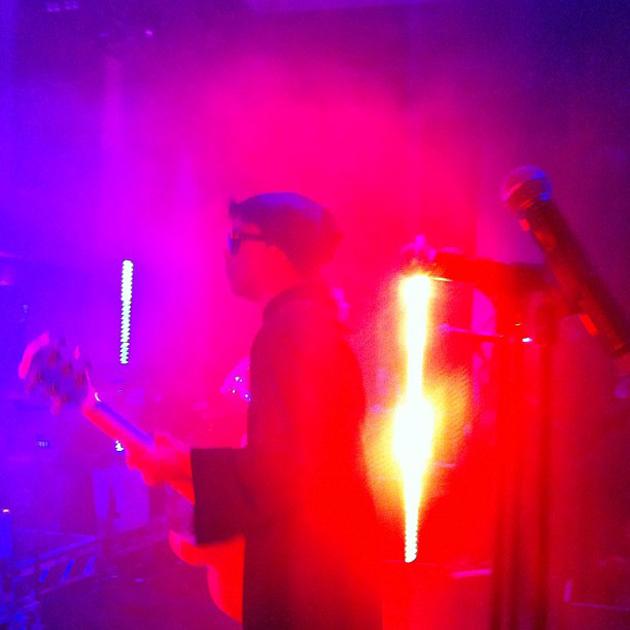 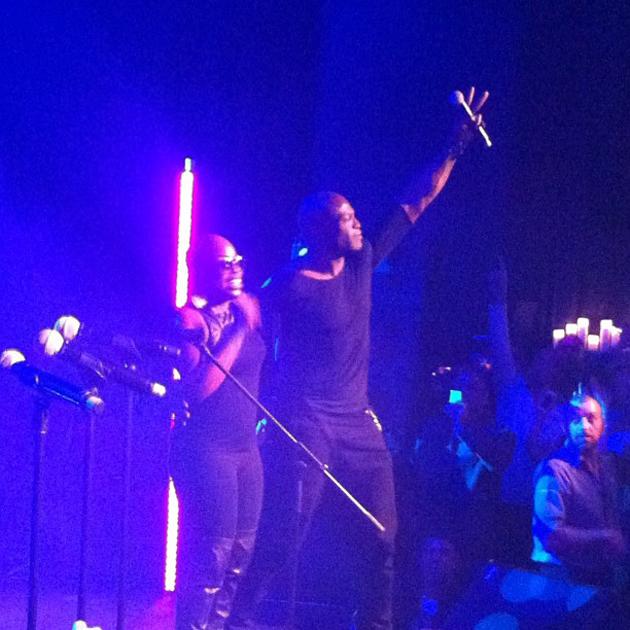 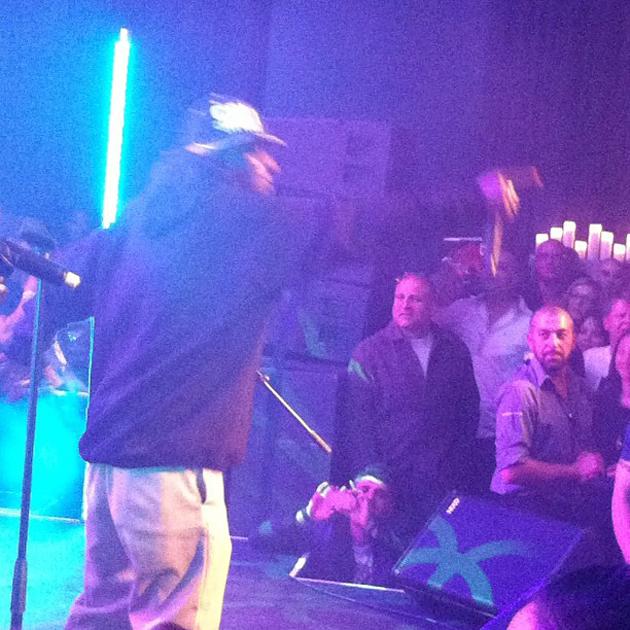 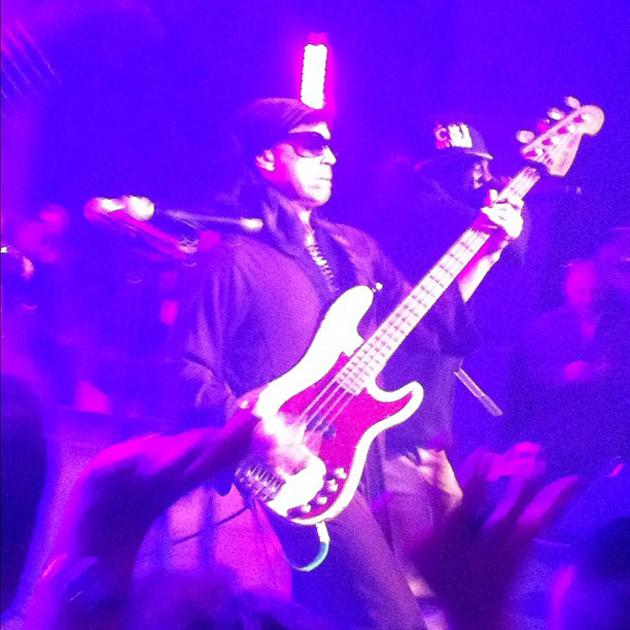 If you were at the Ivy/Prince hoedown last night, feel free to leave a review in the comments section below, or drop us your @name with any photo/video content that we might have missed.