I recently just moved into my first share house and thought it was well and truly time to replace that piss-stained childhood relic I once called my mattress – it started as my mum’s who had it for about eight years before handing it down to my younger sister, who then gave it to me. I’m sure you can only imagine the state I received it in. To save you the scarring mental image, let’s just say it was far from its original white.

In the quest to put my big girl pants on and finally buy a new one, I found myself totally and utterly shook to my fucking core about how much a new mattress actually costs. Now, I know, I know, you sleep on it every night (and if you’re me, spend all day working in it, too) which means it’s worth spending some decent coin on.

But, I was determined to find a mattress that did the job but didn’t break my bank (and sabotage my impending trip to Europe) in the process. Enter: Onebed, the mattress brand slinging those epic mattresses-in-a-box in Australia for less. 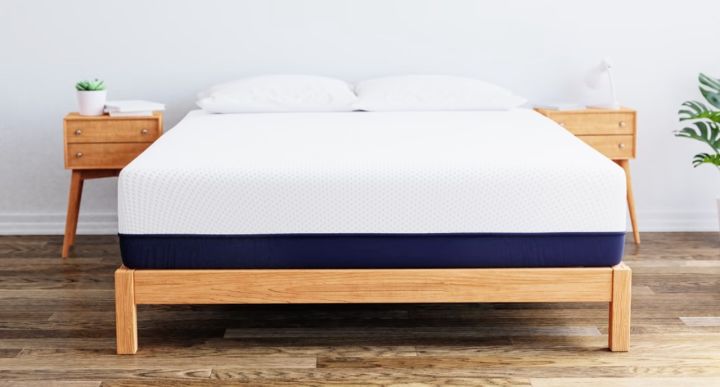 Selling direct to consumer (and therefore ditching those extra overheads and costs associated with having a middle man), the legends at Onebed are the best in the biz at giving us cheapskates the most affordable prices possible.

Oh, and to make the deal even sweeter, they’re currently offering a further 50% off their entire mattress range for Spring. Cha-ching!

That means you’ve got from now until October 31st to give your old mattress the toss and bag yourself the best sleep of your life (no, but seriously).

The Essential mattress range starts from just $375 for a single, $470 for a double, $510 for a queen and $595 for a king — all of which come with free shipping, too. While this one is the most basic of the range, it’s still fitted with a heavenly comfort layer made of Davina memory foam and a HD base foam to give you optimal support.

The next one up is the Original mattress which starts at $460 for a single and $675 for a queen. This one is the most popular choice and has adjustable firmness for those of you who aren’t sure whether you’re a harder or medium mattress lover. All you have to do is swap the layers to suit your personal preference. How’s that for modern tech, bestie?!

The Onebed X is the luxury mattress in the range. Starting at $825 for a single and $1200 for a queen. The Onebed X is constructed out of four layers. The first layer is plush Davina foam, the second layer is cooling gel memory foam, the third layer is charcoal-infused memory foam (helps with odour, moisture and temperature regulation), and the fourth layer is a five-zone pocket spring system. And to think other luxury mattress brands that offer a similar product can go upwards of $5,000? Ludicrous. 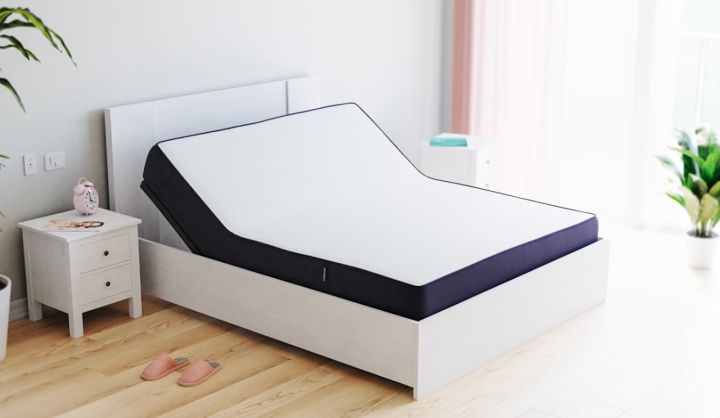 Since you’re buying online and don’t get to try the mattresses first, Onebed will pick up your mattress, donate it to charity, and give you a 100% refund if you find it’s not for you.

While you’re there, it’s also worth checking out the epic 40% off deals they’ve got on a range of mattress protectors starting from $71 (to save your investment from any new stains), adjustable pillows starting from $60, adjustable bed frames from $1,200 and even weighted blankets from $132.

If you want a full Onebed review, you can also check out our round-up on the best mattresses in a box in Australia. Thank us later, yeah?