Activision has been slowly unveiling more and more of the upcoming Spyro the Dragon remaster, and now there’s a bunch of new screenshots and fresh gameplay footage. We were lucky enough to get a sneak peek at the goods which features some interesting new gameplay, scenery, and characters.

The clip also gives us a little glimpse at what playing as Sheila the kangaroo will be like. By the looks of it, it’s gonna be fun as hell. You can check out the video for yourself below.

If you’ve forgotten about how Sheila looked back in the day, allow me to refresh your booze-addled memory with this. 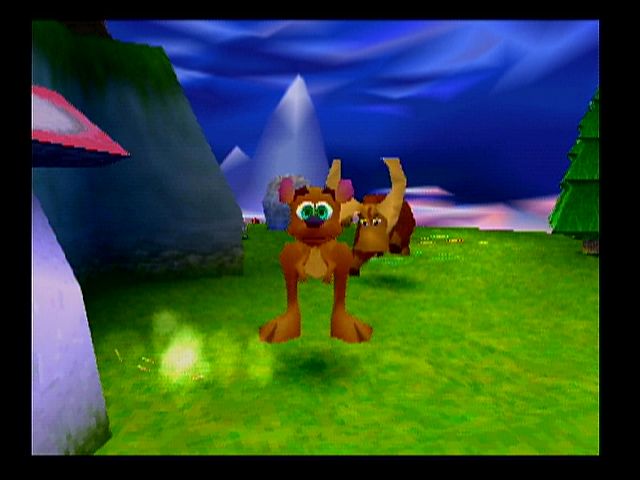 Yep, we’ve come a damn long way, folks. The latter half of the video shows off some pretty rad skateboard gameplay, which looks like a cross between a Tony Hawk’s Pro Skater snake run and a digital version of the long-dead Wonderland theme park in Sydney.

We got to play a few levels of the Reignited Trilogy recently and found it to be an incredibly fun and nostalgic experience. It plays just how you remember it, only with the freshest coat of new paint you could ever ask for. Check out the video below for our thoughts.

And for good measure, here’s a few more lush screenies for your hungry eyes. 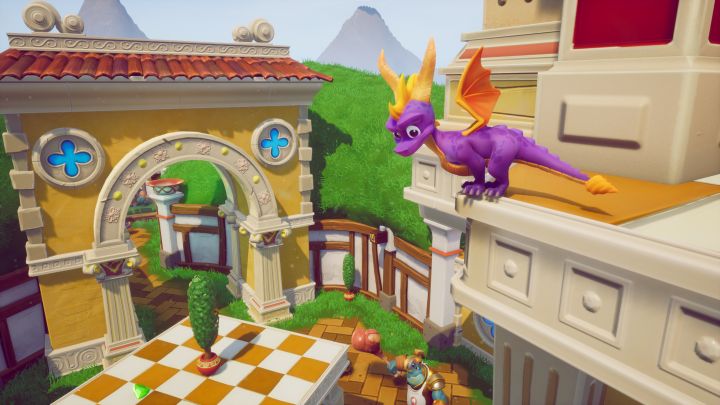 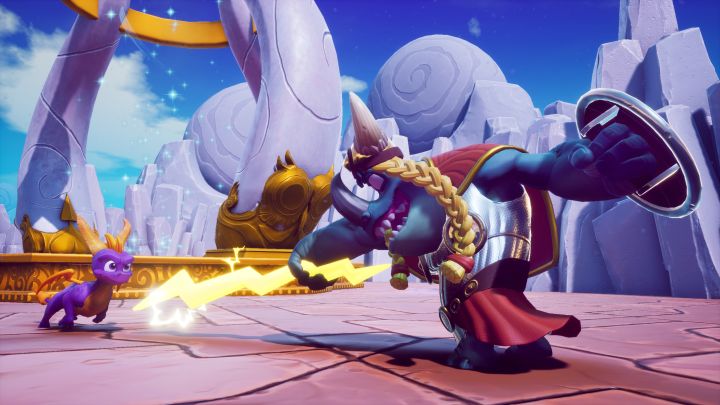 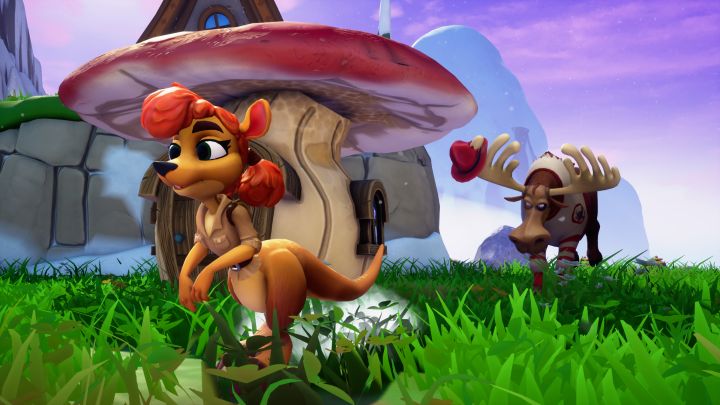 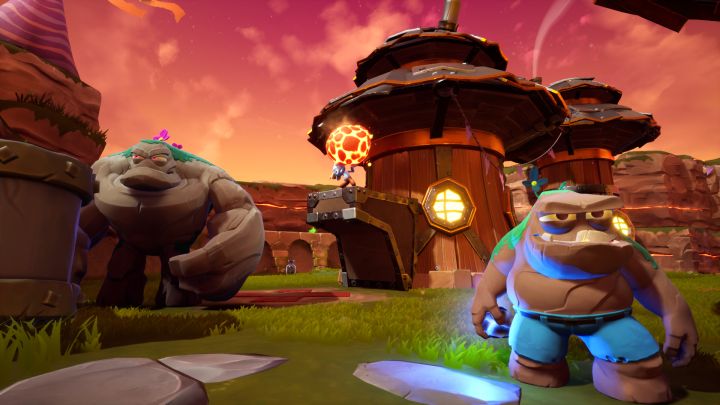 The Spyro: Reignited Trilogy is due out on the 13th of November for PS4 and Xbox One.