Netflix Xmas Flick ‘The Princess Switch’ Looks Godawful, Sign Us The Fuck Up

My apologies to the people who refuse to start the Christmas celebrations in November but grocery stores are stocking festive treats, ‘All I Want For Christmas Is You’ is back in the charts and Netflix is teasing their upcoming holiday flicks. I don’t know what to tell ya, I don’t make the rules here, this is just where we’re at.

Your pals over at Netflix are eager little Christmas beavers and have announced plans to release their first corny Chrissy flick of the year next week, titled The Princess Switch. 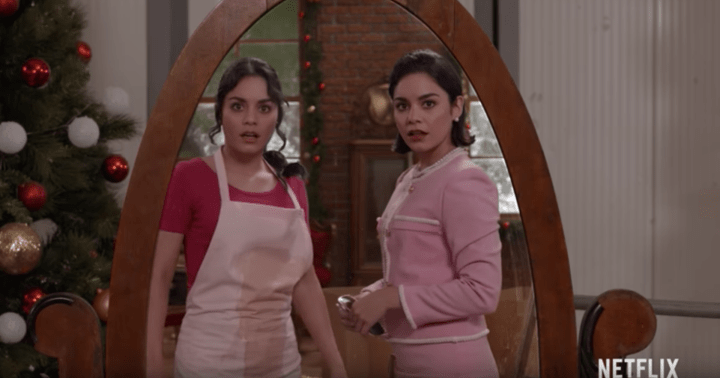 Do I even need to tell you the plot or can you figure it out from the previous sentence?

Basically the Duchess wants to live amongst the peasants so she switches places with her doppelgänger and the pair teach each other how to live in their respective worlds which gets a little hairy when Stacy falls in love with Margaret’s fiancé, the dashing Prince (played by Nashville‘s Sam Palladio) and Margaret falls in love Stacy’s earthy co-worker (played by Nick Sagar). 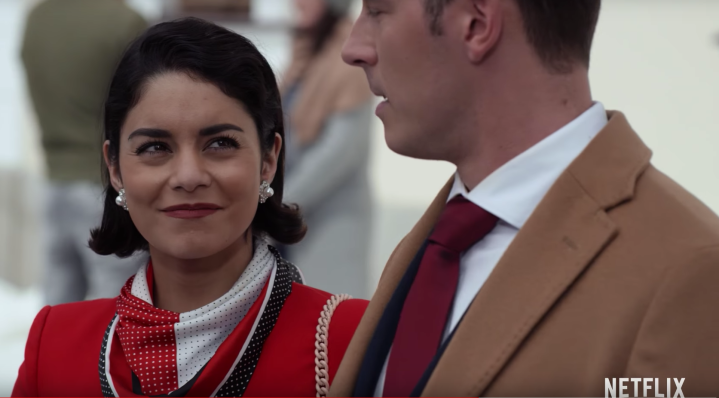 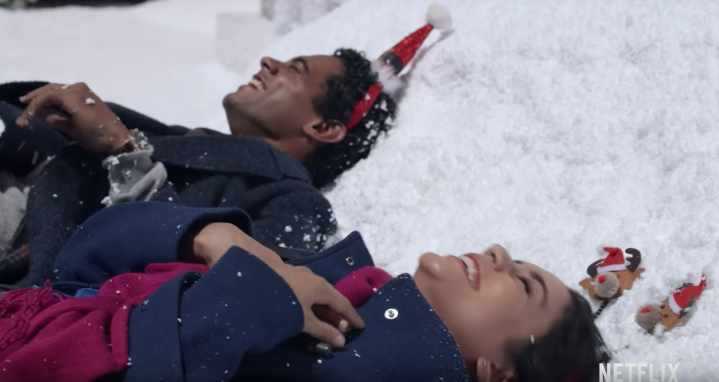 It looks cheesy, corny and predictable but holy fkn shit I can’t wait to hit the shops for some mulled wine and minced pie to snack on while I treat myself to this crappy gift from above.

Feast your eyes on the trailer below and ’round up your Christmas crew next Friday November 16 as the movie launches on Netflix worldwide.