The reunion spesh is in honour of the supernatural teen drama’s ninth anniversary, but it is also only the first in a new digital format entitled “MTV Reunions,” which is designed to bring together cast members from television’s most memorable shows, all in the name of charity.

The Teen Wolf reunion will spotlight and benefit First Responders First, which aids frontline workers during the coronavirus pandemic. 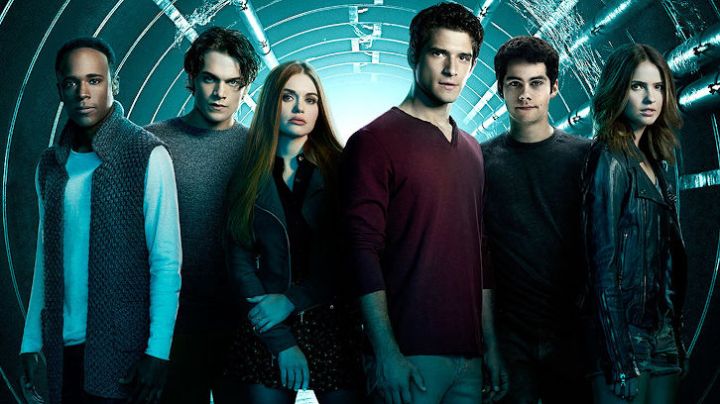 The cast will discuss much loved mems about the show and give us an insight into what they’ve been up to since the series wrapped.

“MTV Reunions: Teen Wolf” will be free to watch on MTV’s YouTube channel at noon on June 5, but it will also stream across MTV News, MTV brand, MTV Vault and the Teen Wolf social accounts.