Never fear, Roald Dahl fans, his life’s work is in good hands as it makes its way to Netflix ‘coz human sunshine Taika Waititi is taking the helm of not one, but TWO projects.

In November 2018, it was announced that the streaming giant had struck a deal with the late author’s family via the Roald Dahl Story Company to produce “animated event series” and specials based on a number of Dahl’s works including Charlie and the Chocolate Factory, Matilda, The BFG, The Twits, Charlie and the Great Glass Elevator and George’s Marvellous Medicine.

Waititi will take the reins of the beloved Charlie and the Chocolate Factory and another project based on the Oompa-Loompa characters. 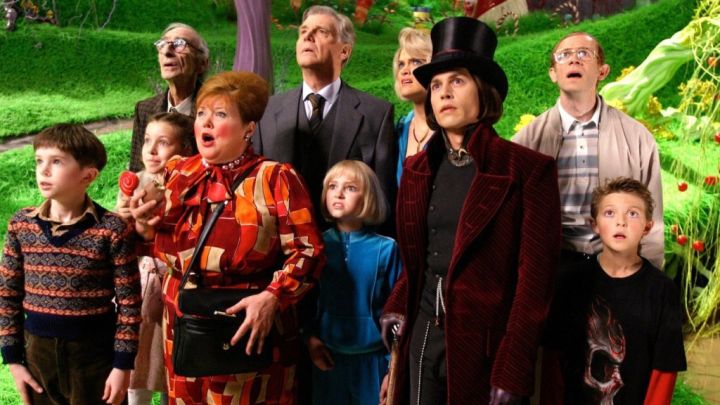 “The shows will retain the quintessential spirit and tone of the original story while building out the world and characters far beyond the pages of the Dahl book for the very first time,” Netflix said.

Netflix is aiming to expand on its titles in the space for animated feature films for families.

Waititi’s directing credits include Jojo Rabbit and Thor: Ragnarok, Hunt For The Wilderpeople, What We Do In The Shadows, and the Oscar-nominated short film, Two Cars, One Night.

He is currently in post-production on the feature film Next Goal Wins and will next write and direct Thor: Love and Thunder. Waititi directed the season one finale of The Mandalorian on Disney+, and he served as executive producer, co-writer, and director of the TV adaptation of What We Do In The Shadows on FX, now going into its second season.