Earlier this year, we spoke to Nashen Moodley about his commencement as the new Festival Director for Sydney Film Festival. At that time, he was still locking in the program and had many more films to see. Now, the 2012 program has been revealed- and it’s an innovative, exciting and ambitious lineup. SFF runs from June 6- 17 this year at it’s major venues- the State Theatre, Dendy Opera Quays and Event George St in Sydney. There will be host of other events taking place around the city such as talks at the Apple Store and the introduction of the SFF Hub- a space at Town Hall where there will be free exhibitions, talks, parties, live music, performances and small screenings. Here are some of our highlights from this year’s program… 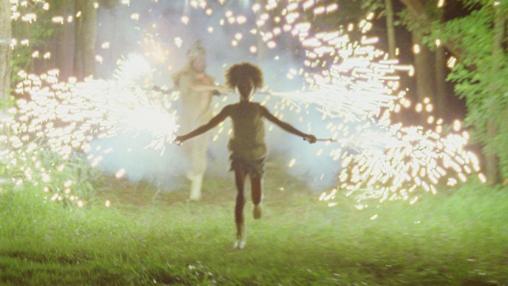 Beasts of the Southern Wild
Winner of the US Dramatic Grand Jury Prize in Sundance. SFF calls this film “striking and unforgettable”. 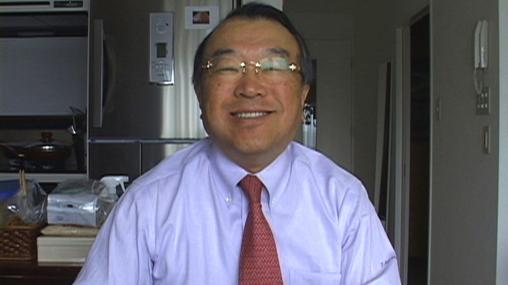 Death of a Japanese Salesman
This documentary follows Tomoaki Sunada- once work-obsessed but now retired, his thoughts turn to family when he is diagnosed with terminal cancer. His filmmaker daughter Mami follows his final months, speaking as her father and using extracts from his diary. A prize winner at both the Dubai and Chicago International Film Festivals. 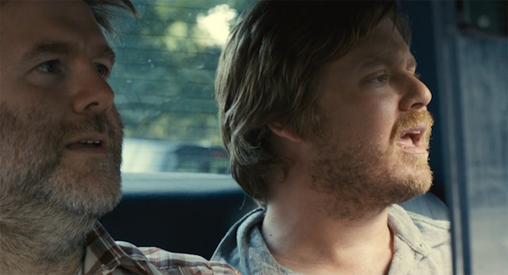 The Comedy
Tim Heidecker and James Murphy of LCD Soundsystem (whose doco ‘Shut Up & Play The Hits’ is also showing at SFF) star in this swipe at a group of Williamsburg hipsters. Director Rick Alverson, also a member of the band Spokane, brings together a great cast of musicians and actors. 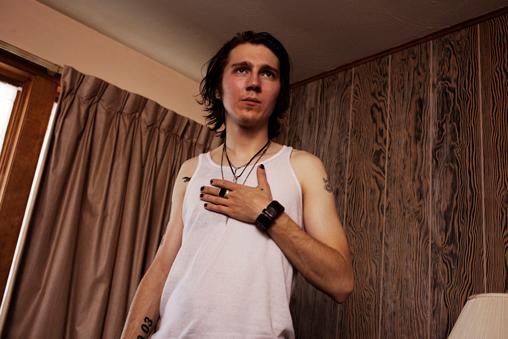 For Ellen
The always-amazing Paul Dano stars here as hapless Joby Taylor, a wannabe rock star who finally agrees to divorce his estranged wife. However he has deep regrets when he discovers by surprise that he is about to forfeit all custody rights to his six-year-old daughter, Ellen. 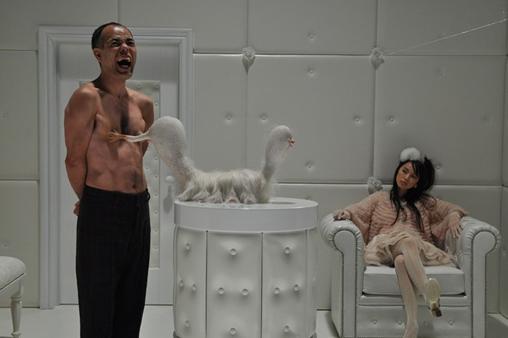 The Warped Forest
Any film that is described as “a strong candidate for the weirdest movie of this or any other year” is a must-see right? This also stars Rinko Kikuchi from one of our favourite films of 2011 ‘Norwegian Wood’. 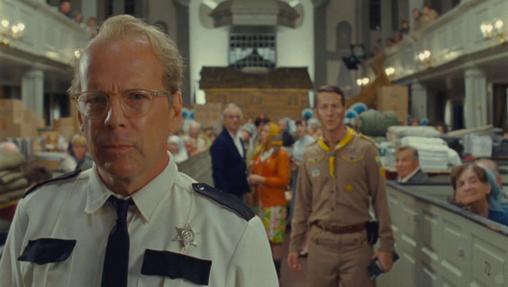 Moonrise Kingdom
Wes Anderson’s much-anticipated new film premieres in Australia at SFF. The opening film at Cannes this year, ‘Moonrise Kingdom’ is set off the coast of New England in the summer of 1965 and is the story of two 12-year-olds falling in love and making a pact to run away together. The film stars Bruce Willis, Ed Norton, Frances McDormand and Tilda Swinton, as well as Anderson regulars Bill Murray and Jason Schwartzman. 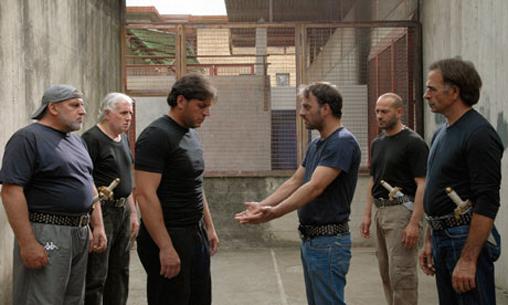 Caesar Must Die
Winner of the Golden Bear at the Berlinale, this film was made in Rome’s Rebibbia Prison, where the prisoners are preparing to stage Shakespeare’s Julius Caesar. The filmmakers break the boundary between reality and fiction in startling ways- amongst the inmates, they insert an actor who was once a prisoner himself; some of the conversation is ad-libbed, other carefully scripted. 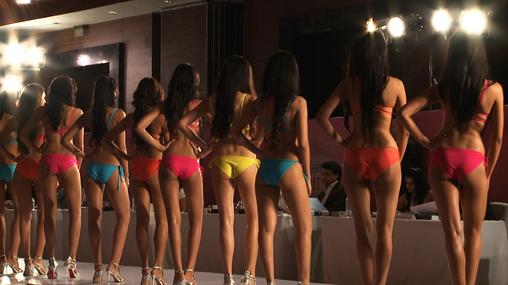 The World Before Her
This documentary examines two opposing institutions: the Miss India pageant and Durga Vahini, the women’s arm of the Hindu fundamentalist movement. The competitors in the pageant are plucked, botoxed and trained to strut the catwalk. In contrast, the thousands of young girls attending Durga Vahini’s annual camp are taught how to be good Hindu women. Winner of World Documentary competition, Best Documentary Feature at the Tribeca Film Festival, Winner Best Canadian feature prize at Hot Doc 2012. 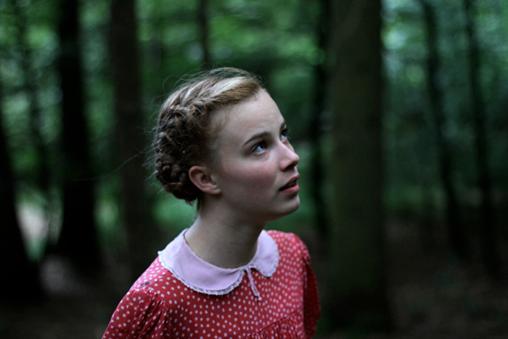 Lore
This is Australian director Cate Shortland’s return to the screen after the brilliant ‘Somersault’. ‘Lore’ is an adaptation of the novel ‘The Dark Room’ which explores the tribulations faced by the young in the aftermath of World War II. When their Nazi SS parents are taken into custody, five siblings are left to fend for themselves. 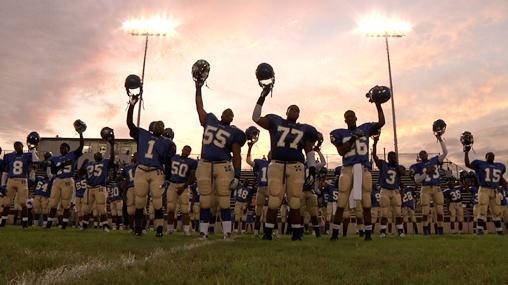 Undefeated
Winner of this year’s Academy Award for Best Documentary, ‘Undefeated’ is the story of the Manassas Tigers, a high school football team who have never taken home the championship, and the dedicated coach who’s determined to change their luck. A sports documentary is even better than a sports movie based on a true story! I can hear ‘Explosions in the Sky’ playing now…

For tickets (on sale now) and further information on the program, head to their website.