Despite crumbling to dust in Avengers: Infinity War, Tom Holland’s Peter Parker appears very much alive and well in the trailer where he and his mates embark on a European vacay.

Your faves Aunt May (Marisa Tomei) and MJ (Zendaya) also make an appearance along with Jake Gyllenhaal who makes his epic debut as Mysterio.

This is the first cinematic adaptation of the character who in 2009 was ranked as IGN‘s 85th Greatest Comic Book Villain of All Time.

There’s a bit of, excuse the pun, mystery surrounding Gyllenhaal’s portrayal of the character with some outlets reporting that he is a villain just like in the comics while others report that he teams up with Spider-Man and Nick Fury to battle the Elementals.

Perhaps it’s a case like with Scarlet Witch (Elizabeth Olsen) who started off battling the Avengers only to join them in the end (and become one of the fiercest forces of good, I might add).

Other Marvel icons to star in the flick include Samuel L. Jackson as Nick Fury, Cobie Smulders as Maria Hill and Jon Favreau as Harold “Happy” Hogan, along with Spider-Man: Homecoming stars Jacob Batalon as Ned, Martin Starr as Mr. Harrington and the aforementioned Tomei and Zendaya.

The flick reportedly takes place after the events of Avengers: End Game which is out on April 24.

Meanwhile, Spider-Man: Far From Home swings into cinemas on July 4, 2019. 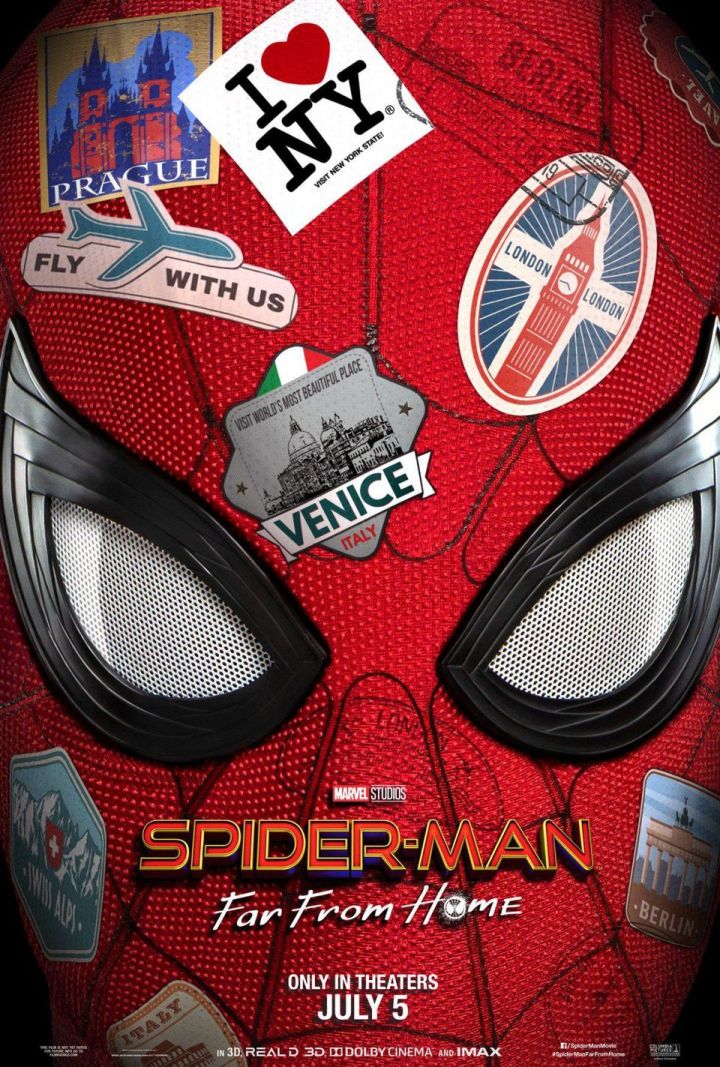