Yesterday, Jessica Origliasso of The Veronicas set off an absolute social media shit storm when she blasted her ex Ruby Rose for allegedly harassing her for the past four months.

It all kicked off when the OITNB star seemingly wished her ex well on a post with her new partner.

“Congratulations, so happy for you both,” Rose commented on the below post.

Origliasso responded to the comment by claiming that she has asked her ex of two years to refrain from contacting her on several occasions.

“@RubyRose I have requested you not contact me for over four months now. You have been given my grace of being ignored on every other private platform, so the fact you continue to ignore this to contact me here publicly under the guise of wishing me well, is continued harassment.” 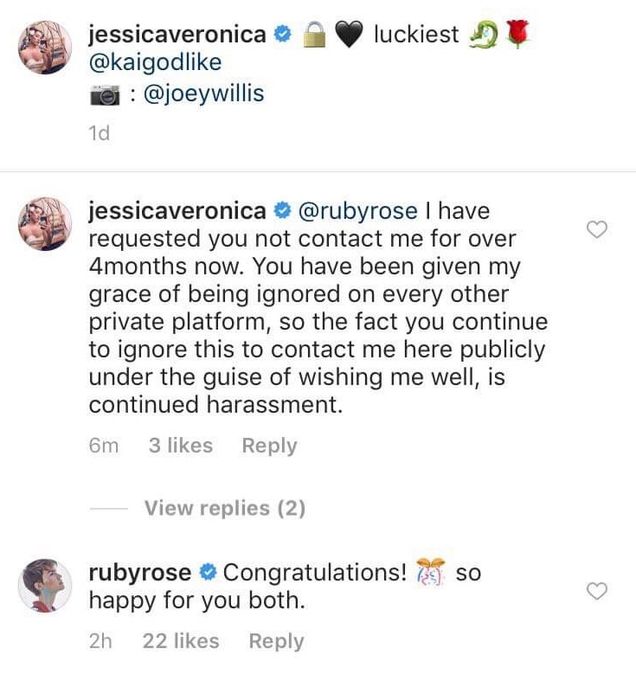 Rose has since responded to Origliasso’s harassment claim, denying that her ex had asked her to stop reaching out.

“That is news to me.  Copy that. Good vibes only,” she responded.

Origliasso also seemingly called out her ex-girlfriend of two years in an Instagram Story where she shares a quote about “toxic people”. 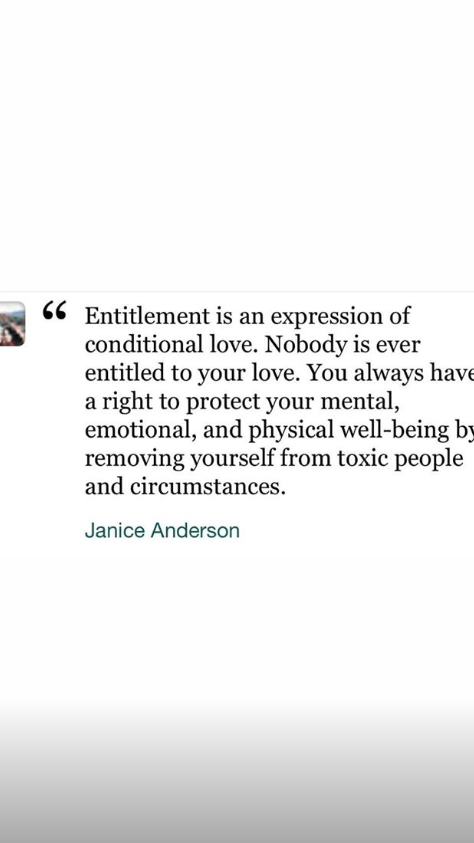