Publishers Pan Macmillan probably thought they were onto a winner when they signed up Nick Cummins to write a book of life advice – like the rest of us, they had no idea what a mess he would make of his time on The Bachelor, and how strongly fans would turn on him when it was all done.

The Honey Badger Guide To Life went on sale on Tuesday of this week, but you wouldn’t necessarily know it, as Cummins hasn’t promoted it at all on social media, and this weekend, he pulled out of two planned book signing events. 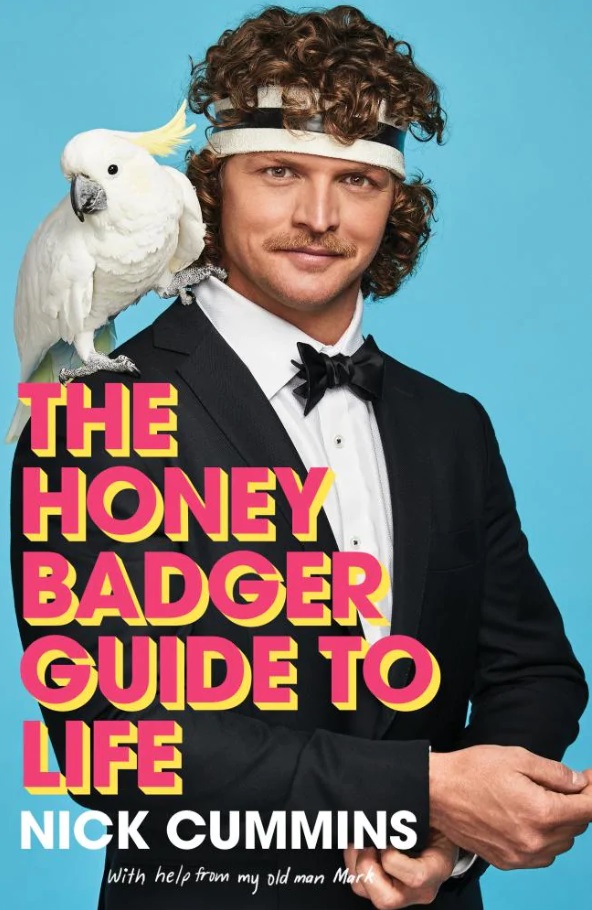 Badge was due to appear at two Big W outlets yesterday – Erina Fair, on the NSW central coast, and Waringah Mall, on the Northern Beaches, but he cancelled on both at the last minute, with the outlets posting rushed apologies to Facebook.

The book was originally titled The Honey Badger’s Guide To Life (And Love), and was to have included a chapter on romance advice, although the title was changed and the chapter was scrapped in light of the Bachelor, finale, when Badge left both Brittany and Sophie hanging.

Nick Cummins was far away from the Australian media when the Bachelor finale aired, walking the Kokoda Track in Papua New Guinea. He granted just one interview to The Project, but reporters from A Current Affair managed to track him down poolside at his PNG hotel, leading to a very awkward confrontation.

He arrived home in Brisbane on Thursday, and was met with a media scrum at the airport, but his only comment on the Bachie debacle was to say: “It was six months ago mate … I think we’re all over it … I think you need to get over it.”