Peep Everything Coming To Netflix In February, Including Zendaya’s Scorching New Lockdown Film

And just like an angel with glowing wings, the Netflix February list has arrived so we can get excited about all the new flicks coming our way. There’s a whole smorgasbord of sweet content from TV series to movies, so you know the drill, let’s get into it!

One of the major drawcards about Feb on Netflix is the new Zendaya lockdown flick, Malcolm & Marie. There aren’t too many deets known about the film apart from the fact that it’s about a filmmaker and his girlfriend returning home from his movie premiere, where tension builds and romantic revelations emerge. Sounds saucy.

Alongside this is Netflix original To All The Boys: Always and Forever, which is the third addition to the incredibly successful ‘To All The Boys’ movie series. If you haven’t seen any of the flicks yet, please do, it’s some great content. On top of this is White Chicks and the old Justin Bieber documentary, and that’s just February 1.

Other iconic films coming our way include Rocketman, Saving Private Ryan and The Truman Show, which just sounds like a real good time to sit down, absorb some hot content and do nothing much else for Feb.

Strip Down, Rise Up

News of the World

The Misadventures of Hedi and Cokeman

Crime Scene: The Vanishing at the Cecil Hotel

Buried by the Bernards

To All The Boys: Always and Forever 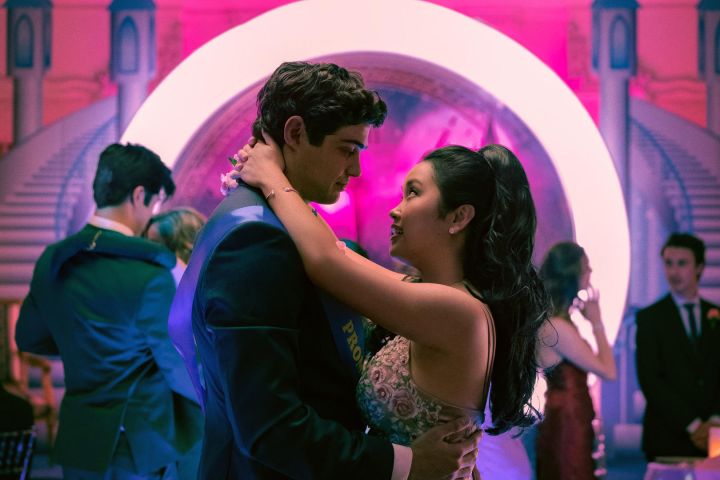 To All The Boys: Always and Forever

Animals on the Loose: A You vs. Wild Movie 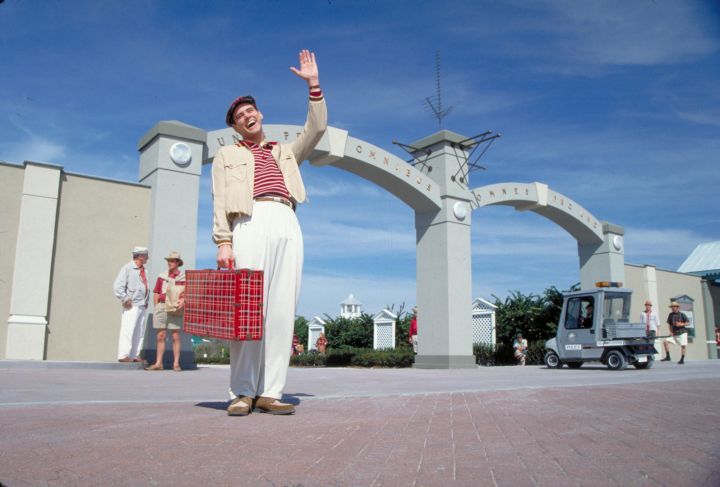 Brian Regan: On The Rocks

Caught by a Wave 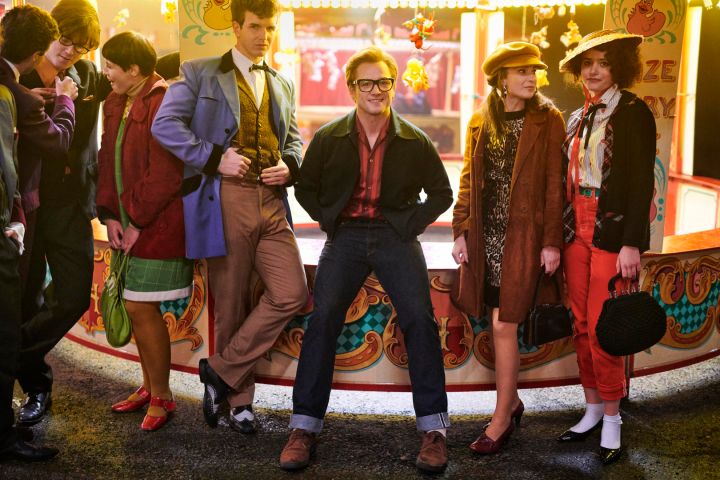