The surprising whirlwind romance between model Naomi Campbell and One Direction singer Liam Payne has reportedly come to an end after four months.

A friend of Campbell’s told The Mirror that their relationship was fun while it lasted but it simply wasn’t meant to be.

“Liam and Naomi had a lot of fun together, they got on well and had a laugh. But it just wasn’t meant to be,” says the source, adding that they plan to remain mates.

“They are going to stay friends – there are no hard feelings with either of them.”

Meanwhile another source told The Sun that the supermodel was “bored” of the ‘Strip That Down’ hitmaker and fkn ouch, man.

“Naomi has taken the decision to let things fizzle out. She’s just not into Liam any more and has cast him aside. Quite simply she got a bit bored,” they told the publication.

“He was always the more keen, slightly needy one and, as far as she was concerned, they were never officially an item anyway. It’s always been very casual.”

The pair celebrated New Year’s together in Ghana before having a “mind-blowing” experience in London and New York.

The vast age-gap between the couple may have contributed to their demise, considering she’s 48-years-old and he’s just 25.

Payne seemingly has a penchant for older women as he was previously dating Cheryl Cole, 35 and had a child with her before their split. 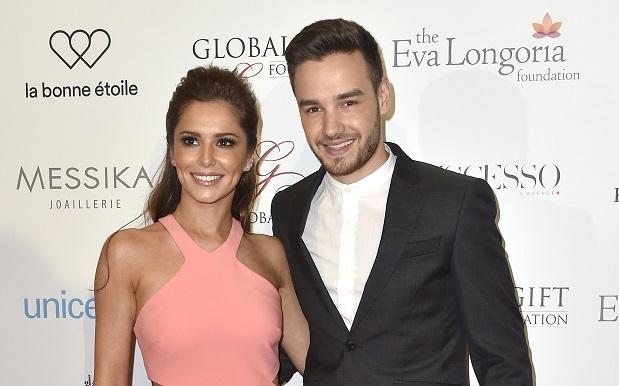