Feud Be Damned, Meghan And Harry Will Spend Christmas With The In-Laws

Over the past few weeks, the UK tabloids have worked themselves up into a right royal frenzy over rumours of a palace feud, with Meghan Markle and Prince Harry in one corner and Kate Middleton and Prince William in the other.

There were wild reports that Meghan Markle had made Kate cry during a fitting for bridesmaid dresses, that Harry had accused William of trying to come between him and his new love, and even that the queen had given Meghan a “bollocking” about the whole situation. 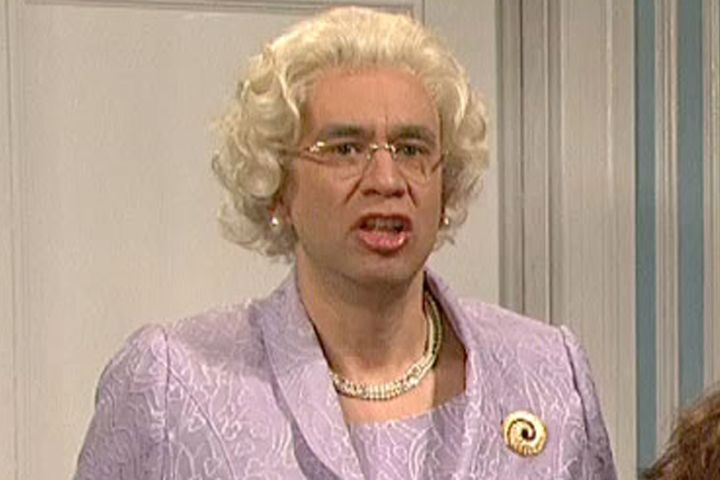 This weekend, things went to the next level, with reports that Meghan and Harry were preparing to snub William and Kate over Christmas, having turned down an offer to stay at their country house of Amner Hall and opting instead to spend the day with the Queen at Sandringham.

Yeah, look, Christmas can get messy when people start having kids and everyone lives far away and you end up day-drinking way too much while travelling from relative’s house to relative’s house then puke your guts up before dinner … okay, I might be projecting some of my own stuff onto this situation.

ANYWAY, despite these claims of a royal rift, the UK press is now saying that William, Kate, Meghan and Harry will all spend Christmas Day at Sandringham, with reports that Markle’s mother Doria Ragland has been invited to join them at St Mary Magdalene Church for services.

Per Hello! Magazine, royal sources have “not able to say where the couples would spend the rest of the festive period”, so there might still be some kind of feud bubbling away there, I guess, but at least on Christmas Day, the families will be calling a truce.

I for one cannot wait until 2020 when Ryan Murphy‘s Feud: Meghan Markle & Kate Middleton gets the greenlight, with Sarah Paulson playing literally all the roles thanks to the magic of CGI.