Margot Robbie Brought Her Mum To The Oscars & They’re Stuntin’

While our fair Margot Robbie mightn’t be the favourite to take home the Oscar for Best Actress at the 90th Annual Academy Awards tonight, she’s already won something.

And that, my dudes, is our hearts.

The 27-year-old I, Tonya star descended on the red carpet about an hour ago with none other than her Mum, Sarie Kessler, as her date: 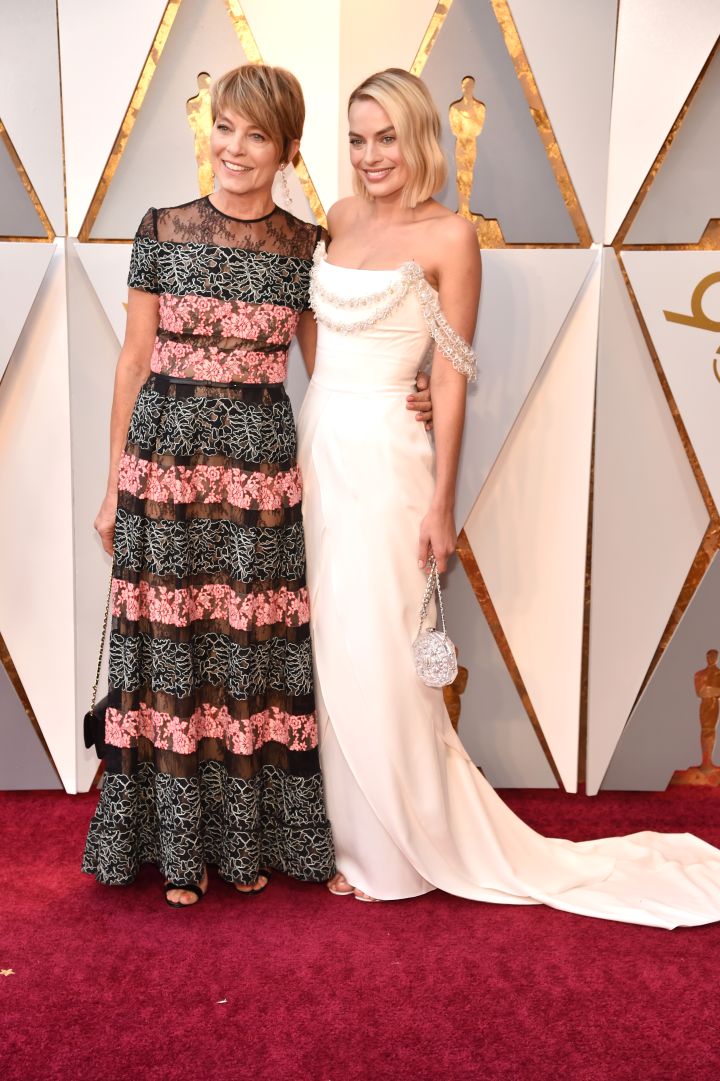 Margot Robbie and her mum arrive at the 2018 #Oscars! pic.twitter.com/EC5kQOUSAb

The night is a momentous one for the former Neighbours star who has risen to the upper echelons of Hollywood in just a matter of years.

Her choice to bring her Mum as a hot date shouldn’t come as a huge surprise. Robbie has always been open about her close bond with her mother, who raised her and her two brothers single-handedly in rural QLD.

In 2014, Robbie made headlines when she paid of her Mum’s mortgage for her 60th. In an interview with GQ in that same year, Robbie elaborated on their relationship, saying Kessler “just the sweetest person on earth and if I turned into her I wouldn’t be that upset at all, in fact it would be an honour.”

In related news, Macauley Culkin had this to add upon Robbie’s hotly-anticipated arrival: