The countdown is on for PEDESTRIAN.TV‘s third Selfish Sessions and if you haven’t nabbed tickets yet, WTF are ya waiting for?Headlining this year’s lush sesh, along with a host of talent from Brooke Boney to Dylan Alcott to Abbie Chatfield, is RHONY star and queen of elevating shit Leah McSweeney who will be offering her insights on everything from entrepreneurship to self-care to reality TV.

Before she beams into our virtual sesh to share her sage ~wisdom~ with us, we had a spicy Zoom chat where I got her to spill the tea on all things RHONY, including the ex-Housewife she’d love to meet and the ones she’d rather not.

Check out part one of our chat HERE where she discusses her epic brands Married To The Mob and Happy Place, and even gives a sweet shoutout to Countess LuAnn.

Also head HERE to grab tickets to our Selfish Sessions where you can bask in Leah’s glow.

What can we expect from the next season? Can you give me a little teaser?

I mean, I’m not supposed to, but I will say that I think we’re touching on pretty deep, heavy, meaningful topics, more than what’s ever been done before on any other Housewives show.

There’s one new housewife, Eboni K. Williams, and another new person in the mix. I really like Eboni a lot, she brings a totally new perspective, obviously she’s the first Black housewife [on RHONY], but just generally, she has a different career than everyone, she has a different view of the world, she’s from the South. She’s just really cool, I really like her a lot.

If you could pick any previous RHONY housewife who you haven’t met to return to the show, who would it be?

Well Bethenny is another great example of female entrepreneurship, isn’t she?

Oh my god, absolutely! Especially when you’re talking reality TV and being able to make that work for her and balance both. She’s really an inspiration. 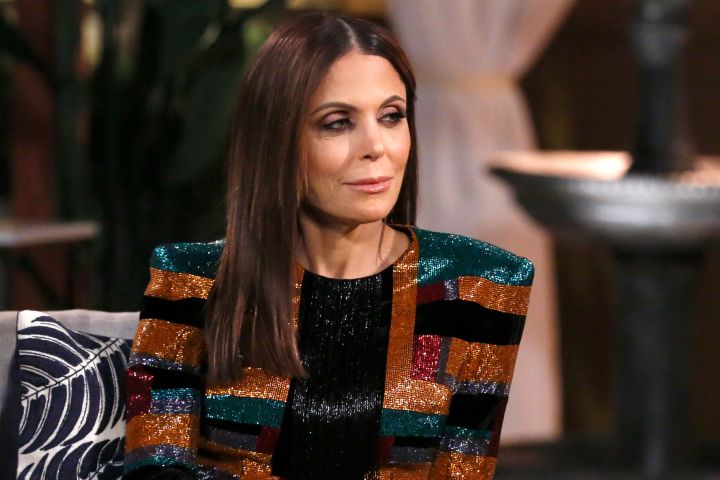 Bethenny Frankel mentioning it all at her final RHONY reunion. Pls come back, B

If you could join any other franchise, which one would it be and why?

I think that Kimora Lee Simmons would be really great. She’s already had her own show, which I loved, called The Fab Lane and she’s just so hot and such a fucking boss. She comes with all the bells and whistles and she’s amazing.

And finally, what’s something about the show that you think would surprise people?

That the women are exactly the same off-camera than they are on-camera. It’s pretty wild. I think some people think, ‘Oh, it’s reality TV, it’s not that real.’ I’m like, ‘No, no, no, this is 100%, these are them. Ramona [Singer] is Ramona. That is her.’ 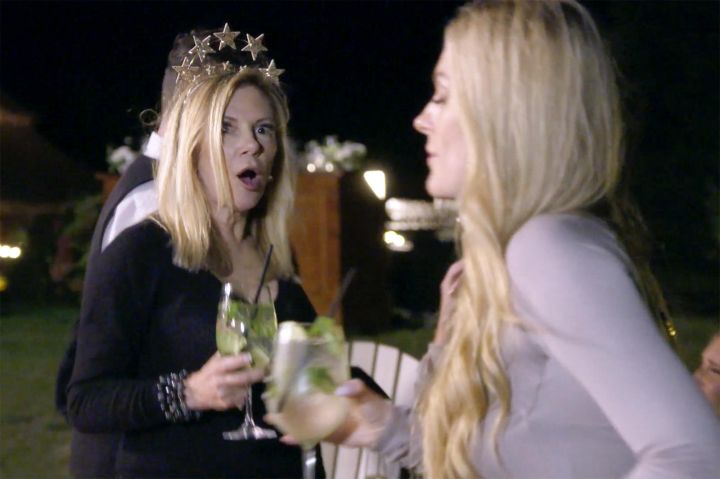 Ramona and Leah during one of many rows last season. (Credit: Bravo)

Honestly, the same can be said for you! I’m chatting to you in real life right now but I feel like I’m watching the show. You are exactly how you seem on-screen.

[Laughs] I love that! That’s so cool.

Want to see more? Leah will be talking at Selfish Sessions alongside Dylan Alcott, Brooke Boney, Abbie Chatfield and many more. Tickets are just $20+BF. Head HERE to grab yours.