I know you’ve been itching for an update on the wild beef between Kourtney Kardashian, her new boo Travis Barker, and her ex boos Scott Disick and Younes Bendjima, and we have multiple revelations to unpack, so settle in, fam.

It all started when Younes shared an alleged DM convo with Scott on Instagram where the father of Kourtney’s children appeared to write nasty comments about her and the Blink-182 drummer.

Kourtney and Travis have both seemingly reacted on social media, and, as spotted by podcaster @notskinnybutnotfat, Travis also liked a post on Instagram with the following caption: “Younes Bendjima just exposed Scott Disick.”

The podcaster also pointed out that Amelia Gray, Scott Disick’s GF and the daughter of Real Housewives of Beverly Hills icon Lisa Rinna, shared a post that read, “Let’s be nice to each other. We’re all trying our best.” 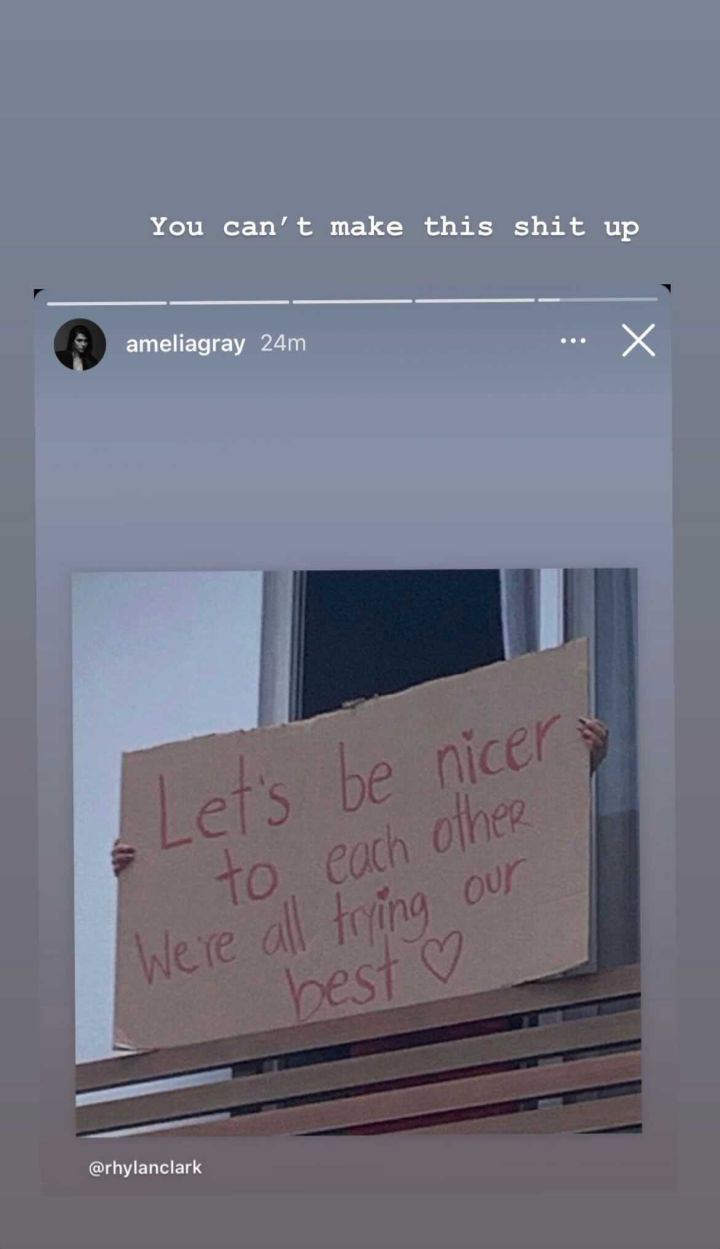 Amelia later shared a modelling shot and captioned it with, “Now back to work” which, as @notskinnybutnotfat pointed out, totally mirrors Younes’ post. 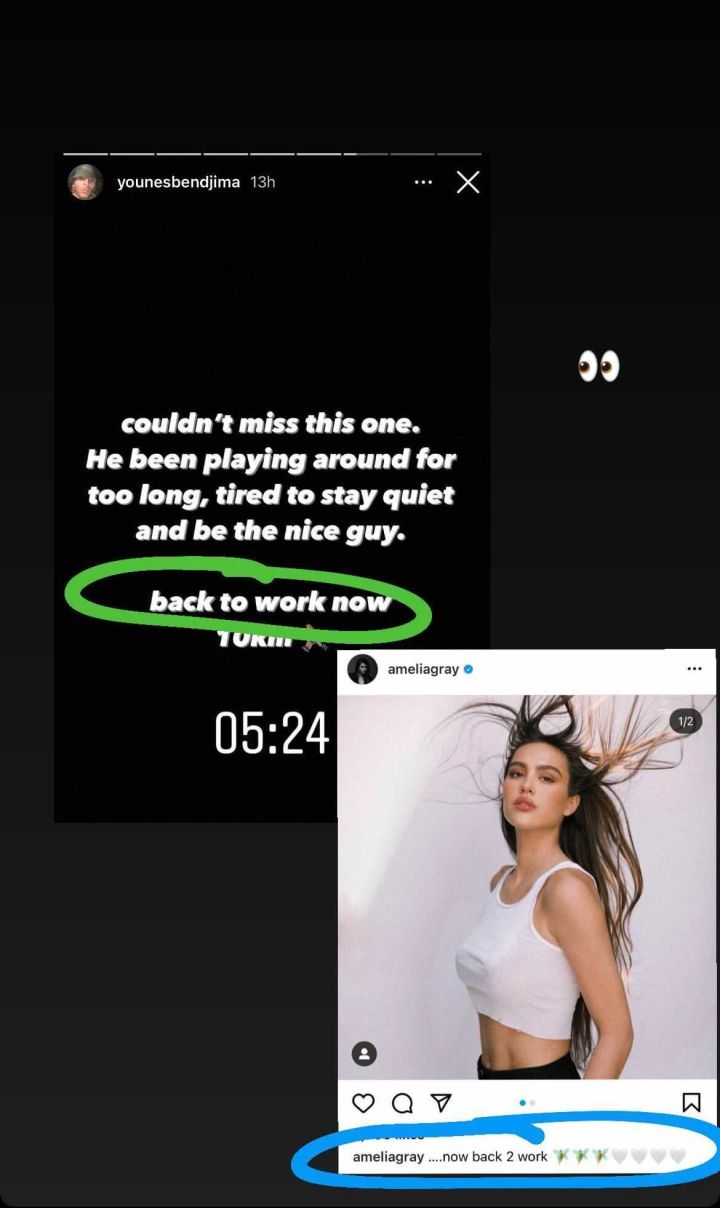 And here’s where the whole thing gets really fucking weird: As all the chaos was erupting, both Younes and Kourtney posted piccies revealing that they’re both in Paris. 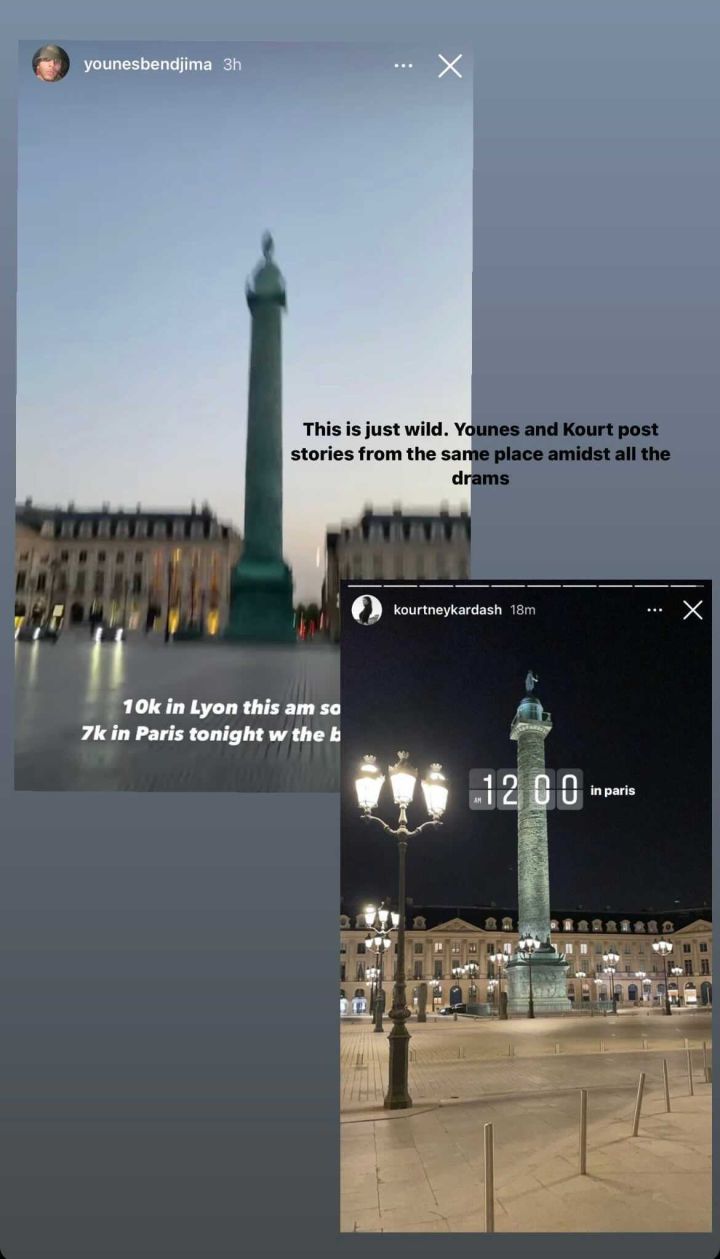 Meanwhile a source told E! News that Kourtney Kardashian is aware that Scott Disick “still has issues accepting her love with Travis.”

“She just wishes he would know better than to reach out to Younes of all people,” the source said, adding, “Younes can never be trusted and Scott knows that.”

They continued, “She’s not going to change what she’s doing and is going to keep enjoying her trip.” The insider said that Kourtney hopes he “learns” from this.

As for Scott, a separate insider who spoke to E! News said he is still “very bitter” about Kourtney Kardashian and Travis Barker‘s relationship.

“He wants her to be happy, but behind closed doors, he will always have regrets about their relationship and why it didn’t work out,” they said, adding that he is “bitter because he’s never seen Kourtney this serious about someone.”

Now, Scott is “mortified that Younes shared his private DM message. He had a low moment and was looking to someone who could relate to his feelings, and immediately regretted sending that message.”

“Scott never liked Younes and totally acted irrationally,” the source concluded. “He regrets reaching out to him.”

What an absolute shit show.