Kit Harington Joins ‘The Eternals’, Reuniting Him With His ‘GoT’ Brother Richard Madden

After loads of rumours and whispers, we can now officially confirm that Kit Harington is joining the Marvel Cinematic Universe in the much-hyped flick The Eternals.

At this weekend’s D23 Expo, it was revealed that Harington has been cast as physicist Dane Whitman, aka the Black Knight. 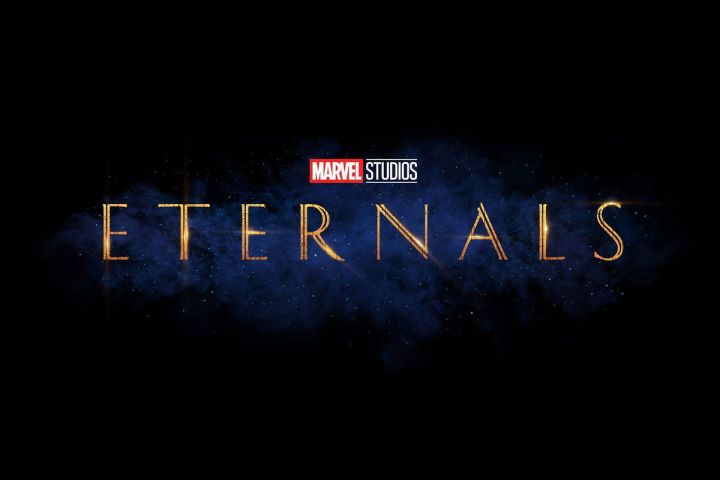 In the comics, the Black Knight is a fierce warrior who wields an indestructible weapon called the Ebony Blade, an enchanted sword passed down through generations.

The cast of Marvel Studios’ “The Eternals” takes the stage at #D23Expo.

Meanwhile it was previously rumoured that Keanu Reeves and Millie Bobby Brown would also be joining the line-up but since no announcement was made at San Diego Comic-Con or D23, I’m guessing this was just a rumour but then again Marvel has been known to throw curveballs at the last minute.

Here’s an⚡️EVEN BETTER⚡️look at the suited-up cast of The #Eternals! ????: @marvelstudios / #D23Expo #Phase4

The Eternals is scheduled for release on November 6, 2020.