We’re very used to seeing comparisons of a first year Neville Longbottom and the chiselled hottie that is modern-day Matthew Lewis, but now we have a rather different ‘where are they now’ game to play. 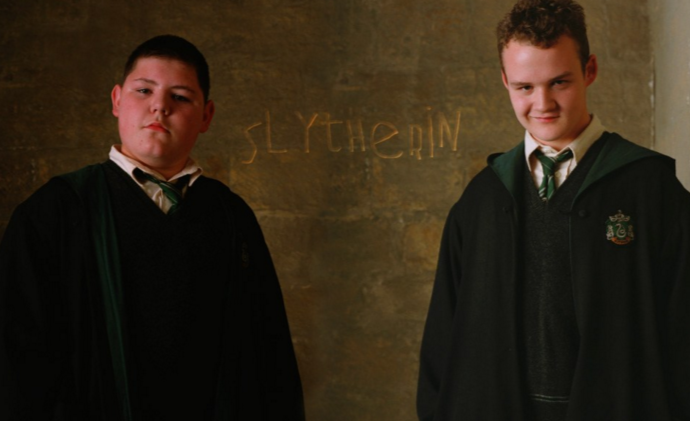 Well, it’s recently been brought to light that Gregory Goyle, played by Josh Herdman, now looks like this: 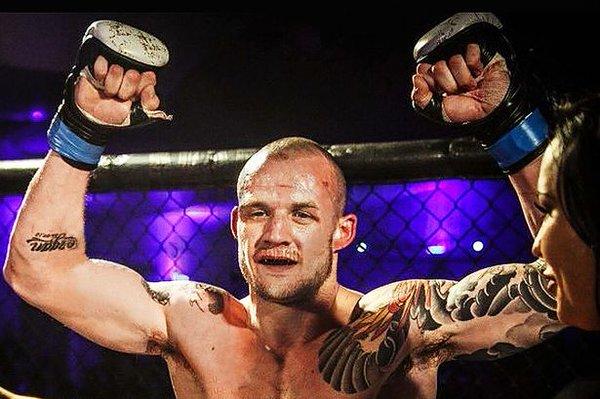 He’s an MMA cage-fighter, and apparently looks like like a sweatier, more heavily tatted version of Tom Hardy.

He had his first fight earlier this week, and beat (literally, we guess) his Polish opponent Janusz Walachowski at the City Pavillion in Romford, East London.

He said this about his newfound Muggle career:

“It’s raw, exciting and unpredictable. I find it more interesting than boxing although I appreciate the beauty and art in boxing.

It also made sense to move onto MMA because of my jujitsu training.”