Get Amongst The 2015 Blogster Award Nominees: Photography Category Hobogestapo are a rad photography collective documenting nightlife, music, fashion, culture and weird, conceptual shit. Their site is a constant source of gritty inspiration – blood, sweat and tears included. They’ve been kicking around since ’06, and continue to produce the candid, edgy, doco-style goods. Sticks And Stones are Ainsley and Sebastien, a husband and wife duo fumbling around the photography industry and creeping around the internet. They co-ordinate, direct and style photoshoots, conduct shitty interviews, shitty movie reviews, shitty cooking shows, and shitty restaurant & hotel tours, as well accepting photoshoots from photographers all over the world, and sharing them with their readers. 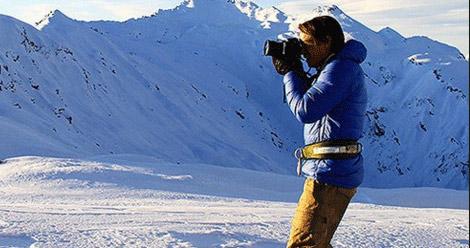 Aquabumps by Eugene Tan is a website and daily email dedicated to early morning beach life. Eugene wakes up at the crack of dawn erry-single-day to take mad snaps of waves, surfers, swimmers, sunrises and other beachy scenes. Aquabumps have been a daily source of “where I’d rather be” feels since 1999, with images from Bondi, Hawaii, Tahiti and more. 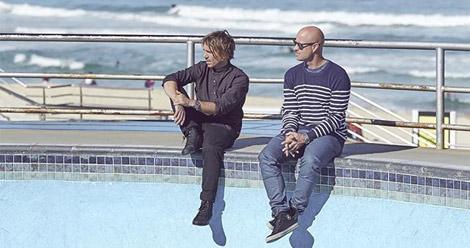 Created and founded by friends Mitch Tomlinson and Mitch Ross, Life Without Andy began as a photography website – a way to showcase pics of parties and pretty gals (Tuesdays Without = their weekly babe segment. Phwoar). Since then, Life Without Andy has grown into a portal for all things pop culture as well as photography, including original music, food, travel, fashion, TV and movie content. Sarah Bahbah – Raised By The Wolves

Sarah Bahbah is Raised By The Wolves. After starting out as a festival and music photographer, she evolved as an influencer in pop culture as she gained experience over the years. With the release of art projects Songs To Break Up To for Ta-Ku, The Wild Ones and most recently, Sex and Takeout (WHY DID NO ONE THINK OF THIS SOONER?!), Sarah has made a name for herself nationally and across the seas. 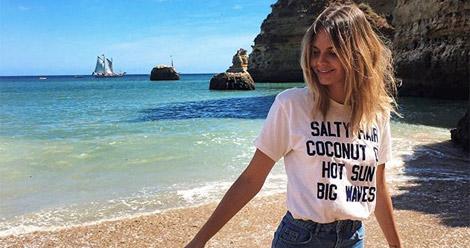 Jessica Stein founded her blog Tuula Vintage in 2010. Originally a place for family and friends to follow along on her travels, there are now well over a million viewers following her adventures across the globe, soaking up her breathtaking pics on Instagram and having the most travel envy ever.