It’s International Women’s Day and to celebrate we are paying tribute to a few of the females from throughout pop culture history who’ve been inspirational representatives of their gender.

JANE EYRE Jane Austen’s Elizabeth Bennett was an admirable heroine, but from a vast selection of the awesome gals in historical literary Canons, it’s hard to go past Jane Eyre. SPOILER ALERT. Her parents died of typhus and she was forced to live with her bitch of an aunt who physically and emotionally dragged poor pre-teen Jane through the brambles. Later she went to a school run by abusive nuns, where she was shunned and had to endure the death of her one and only friend. But in spite of the supremely crap hand she was dealt she didn’t have a melt down and went on to finish school and get hired by a very rich, sexy man who she refuses to hook up with because of her strong principles – even though their sexual chemistry was off the charts! One of the strongest gals in literary history who, deservedly, finds true love. 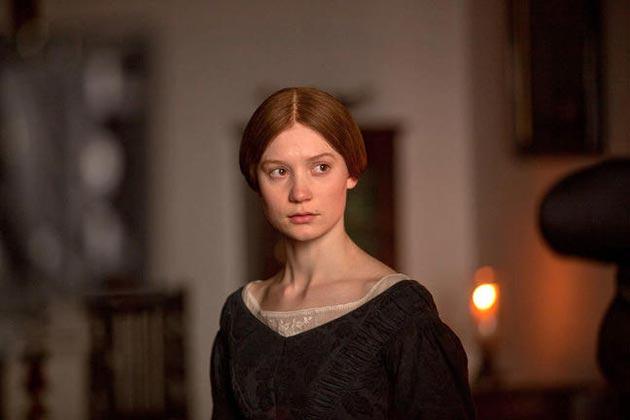 LESLIE KNOPE Leslie Knope from tv series Parks and Recreation is one of the strongest female characters on television right now. She is not only working in a high level government position (Deputy Director of Parks and Recreation Department) but she’s a government official who actually works hard. She puts the greater good before herself, genuinely working toward whatever is best for her community, and best of all she believes that she can make a difference. She manages to balance her career with close friendships, a boyfriend and a mayoral campaign. She’s a walking “girls can do anything!” bumper sticker without the smarmy preaching. Plus, she seems fun. 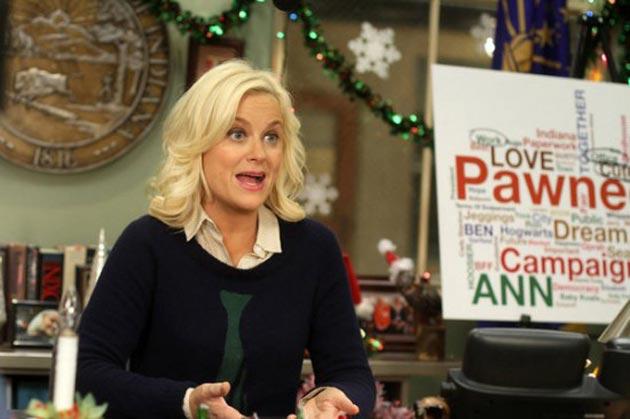 HERMIONE GRANGER from Harry Potter Hermione uses quick wit, encyclopedic knowledge and intelligent research for kicking ass. She’s level-headed, honest and never afraid to tell it like it is – she doesn’t take bullshit or hand it out. Fights possessed snakes, trolls and Voldemort, all the while championing racial equality and justice for all and standing up against animal cruelty. A brainy crusader who often saves the day. 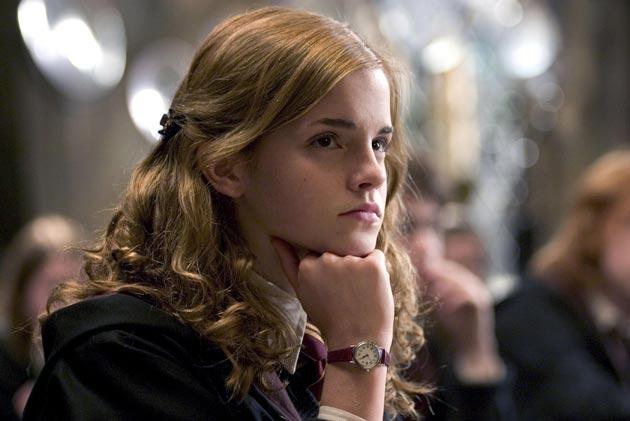 BELLE from Disney’s Beauty And The Beast A passionate and culturally enriched woman with ambitions to travel the world seeking wisdom. Despite the social expectations and her natural beauty, Belle refuses to marry the rich and shallow town fuckhead, preferring independence and academia. Belle teaches those around her to value inner beauty over outer beauty, and practices what she preaches when she falls in love with – literally! – a Beast. The fact he’s actually a handsome, blond, ponytail-clad prince underneath all that fur is neither here nor there. 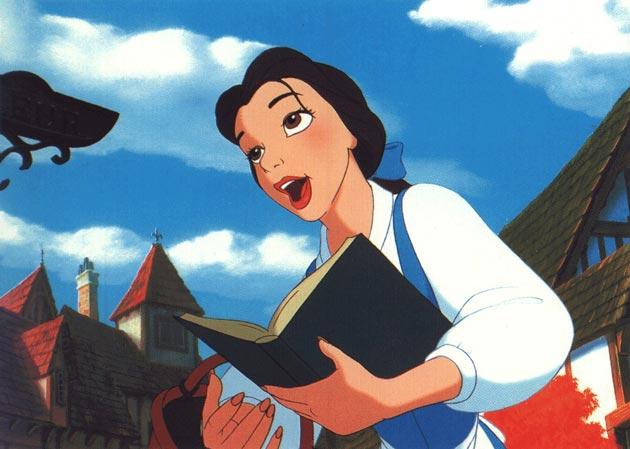 LISBETH SALANDER A true individual, Stieg Larssen’s creation Lisbeth Salander is not only a survivor, she’s a fucking warrior. Overcomes a traumatic childhood that makes Jane Eyre’s look like the kids from Mary Poppins and repulsive violence and sexual abuse at the hands of a carer, and instead of falling into Depression – or worse – she goes on an insane vengeance quest. Superhero-like skills include but aren’t limited to: computer hacking, weapon handling, photographic memory, tech wizardry, motorcycle riding, withstanding pain, being a giant sneaky-sneak. Fiercely loyal to her friends and protector of the weak. 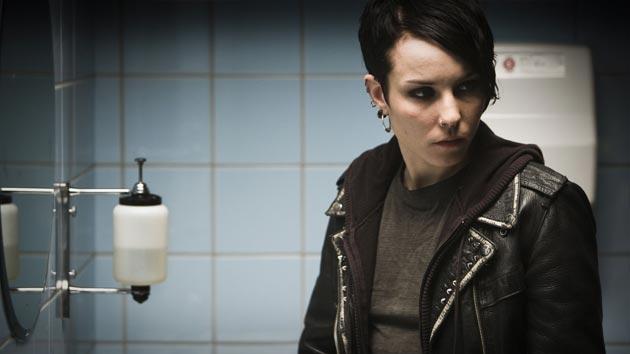 BABY from Dirty Dancing One of the all-time inspiration female characters in movies. An idealistic and progressive-thinking liberal in a time (the early 1960s?) when women were still stifled by certain expectations, Baby is a risk-taker who stands up for what she believes in. She forces people to change and change their small-minded view of the world: her father when she convinces him to help Penny after her botched abortion; and Johnny, the older man she knowingly seduces while opening his eyes to his own potential. And my god she works hard on those dance moves. What seems like an impossible task is conquered with relentless practice, determination, and a little help from Patrick Swayzee’s “lift”-enabling arms. 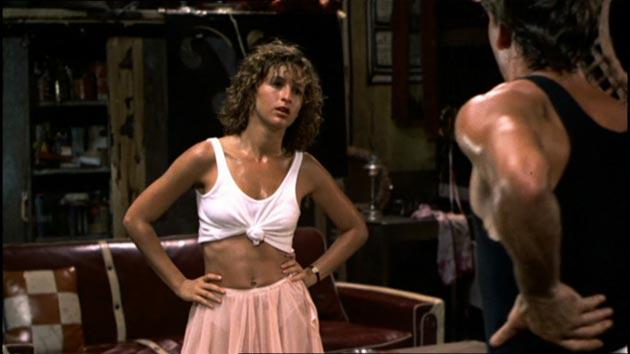 MARGE SIMPSON Taking the roles of mother and wife in any family is a challenge but with children and a husband like hers Marge Simpson is the ultimate matriarch. Her patience knows no bounds, particularly when facing one of her husband’s outrageous whims. Despite her remarkable forbearance, Marge refuses to play doormat to Homer’s antics and has thrown him out when he has deserved it. She doesn’t let her home life define her, and finds time to explore passions like painting, theatre, baking and supporting various community projects. Like anyone Marge also has her flaws: she has had her breakdowns, an addiction to gambling, and has made poor choices to the detriment of her family. But she has a generous, forgiving nature, she loves her family unconditionally, and maintains a great sex life with her husband. 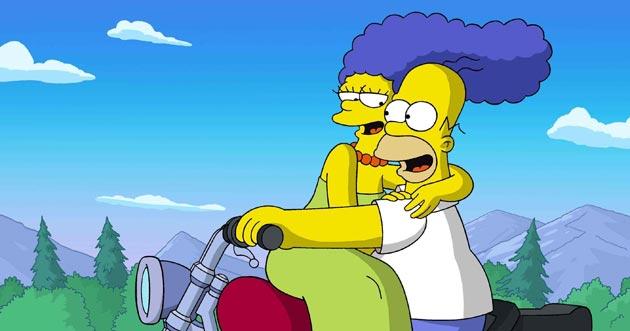 THE BRIDE from Kill Bill This is what ‘fearless’ looks like: