A 69th anniversary is an odd one to observe, particularly for a military organisation. But hey, a party’s a party, so that’s exactly what the Philippine Air Force did recently.

Gathering everyone together to mark the glorious occasion, the PAF capped off celebrations with an in-formation fly-over, with planes forming the number 69 in the sky.

‘Course to westerners who both a) have the internet, and b) spend way too much time on the internet (i.e. literally everyone), 69 is naught but THE SEX NUMBER. Dinner for two. Dinner with a view. The ole’ double header. You get the idea.

To wit, there has only been one response, and one response only, to the appearance of said image.

And not a single soul has been afraid of stating it time and time again. 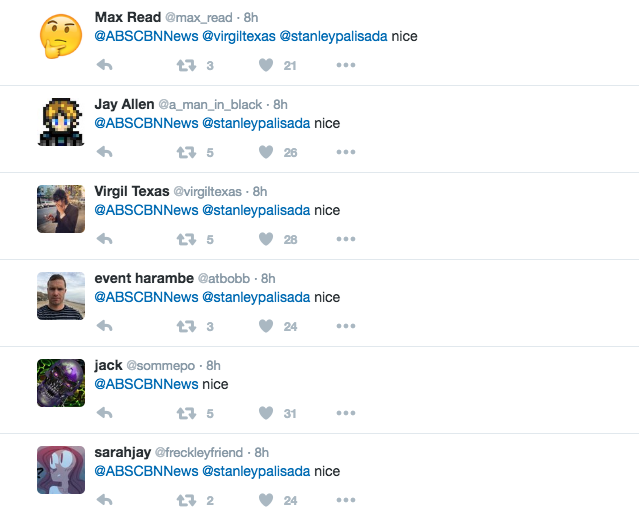 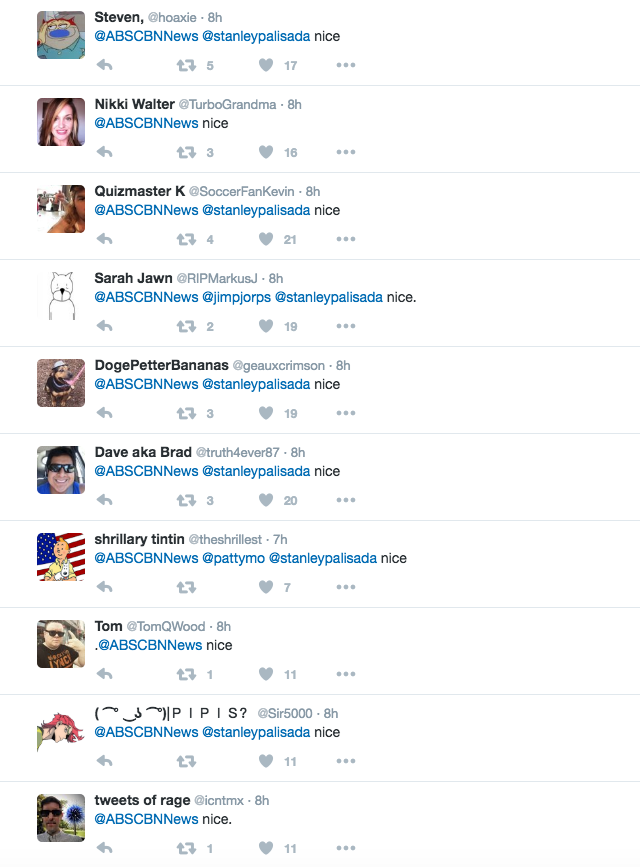 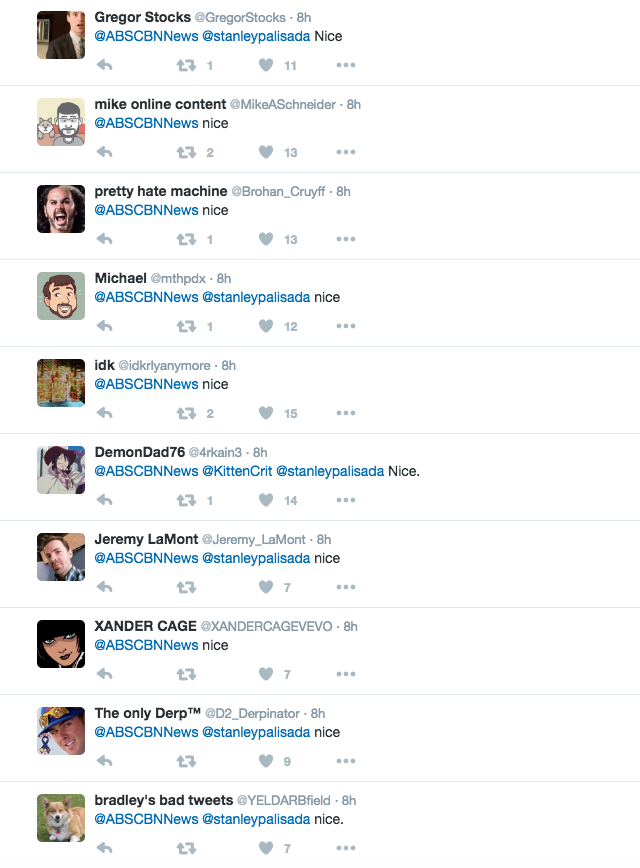 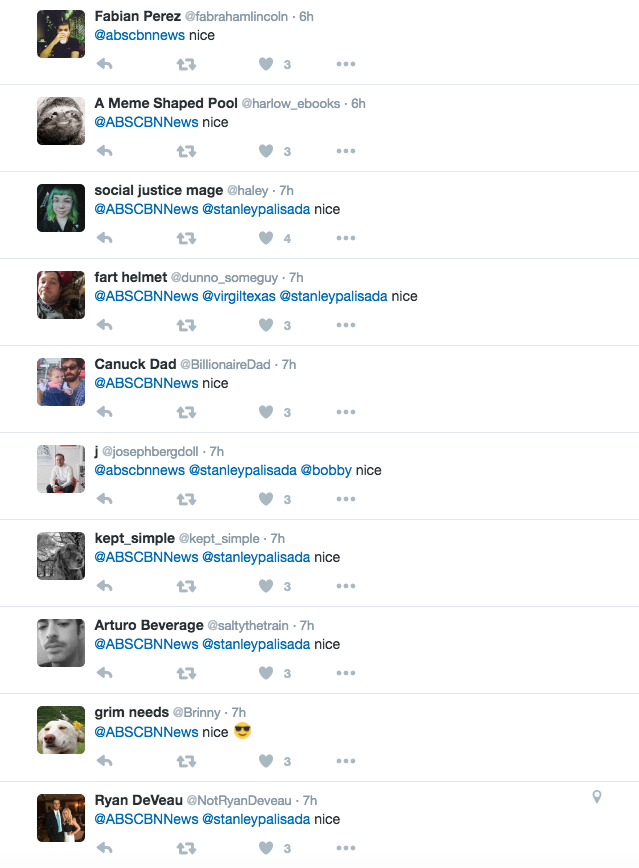 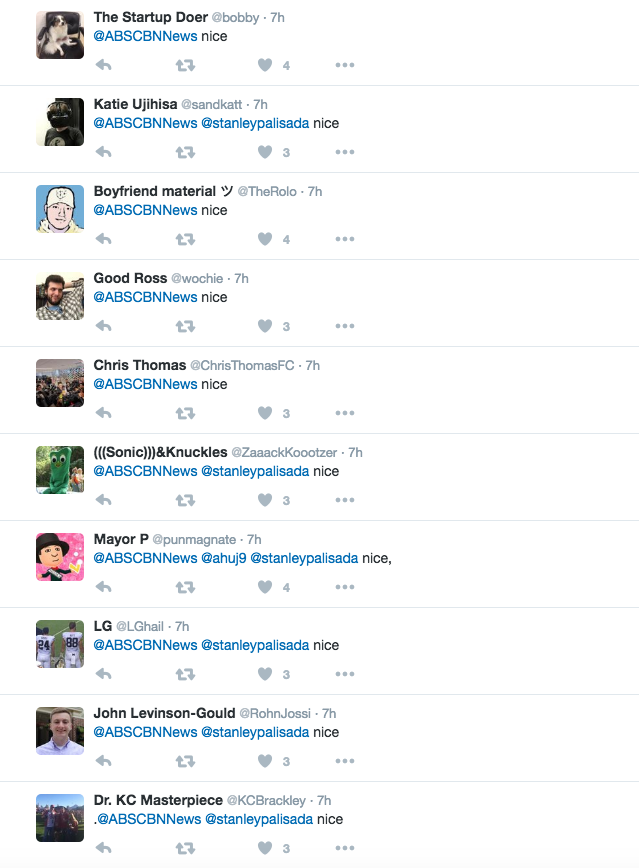 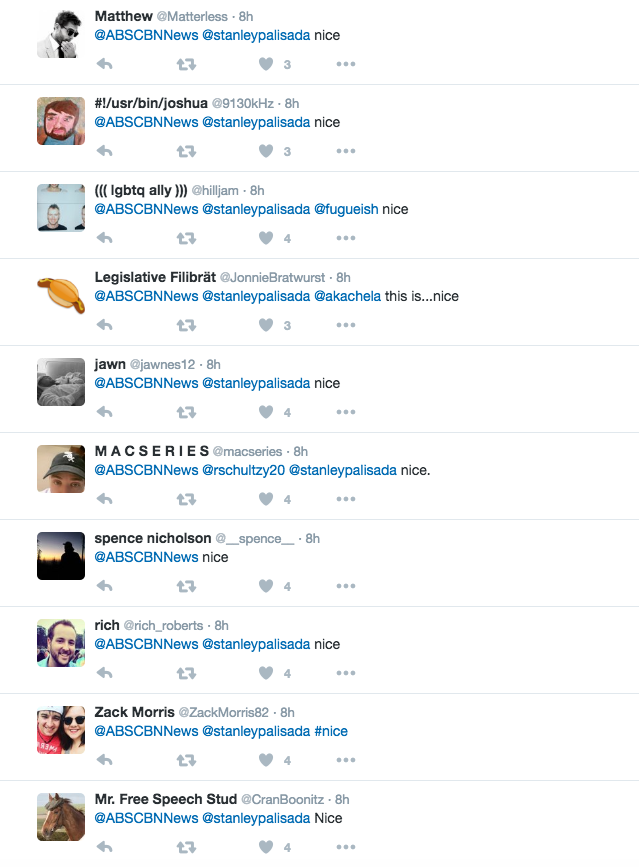 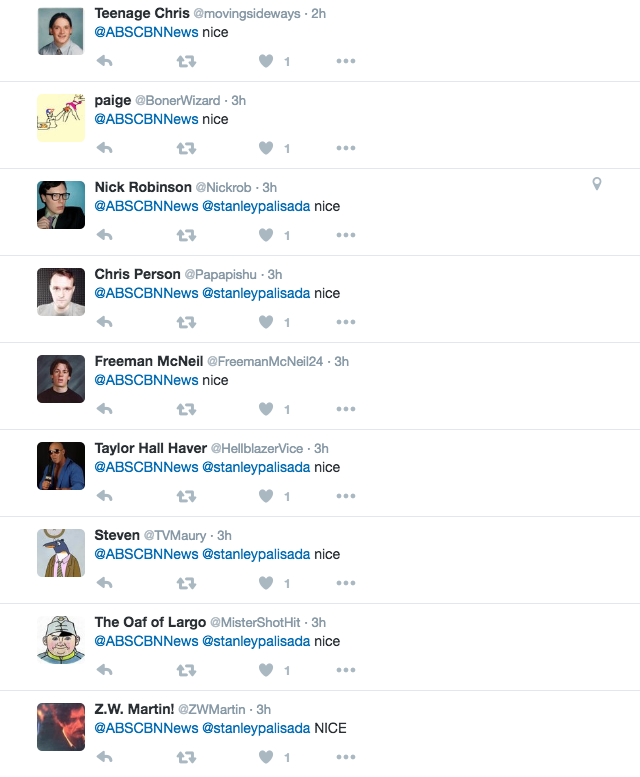 And just in case you haven’t quite got it yet, here’s one more for good measure:

The internet: Full o’ filthy pervs with their minds stuck well and truly in the gutter. A fact to which we can only respond: