Hear Me Out, I Reckon There’s A Huge ‘Dead To Me’ Plot Twist That Everyone Missed

Much like with season 1 of Netflix’s spicy drama series Dead To Me, I watched season 2 in just one night.

The plot twist-heavy series has a way of forcing you to bash the ‘next ep’ button immediately, even if it’s like 4am and you needa be up for work in 2 hours.

There are so many plot twists to be dissected from the latest season, but instead I wanna focus on a plot twist that I think hasn’t even been revealed yet.

Ya know how the first ep of s2 ends with the ladies opening the door to who we think is Judy’s (Linda Cardellini) ex Steve (James Marsden), but we later find out is actually his identical twin Ben?

Well I reckon the bloke who arrives is actually Steve, disguised as Ben. 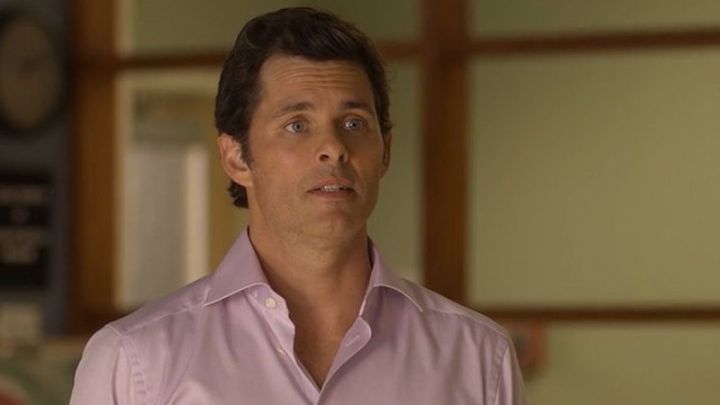 It’s very likely that in the last ep of s1, when Steve confronts Jen (Christina Applegate) and ends up dead in the pool, that was actually Ben, as the pair could have been working together and switching identities periodically, perhaps to throw off the Greek Mafia they were in league with.

I’ve literally known twins who do swapsies every now and then for kicks and I’ve also seen this played out as a plot twist on TV many times.

So my theory is that the big storyline of s3 will be that they’ve actually been dealing with Steve in disguise this whole time and the dead body belongs to his twin brother Ben. 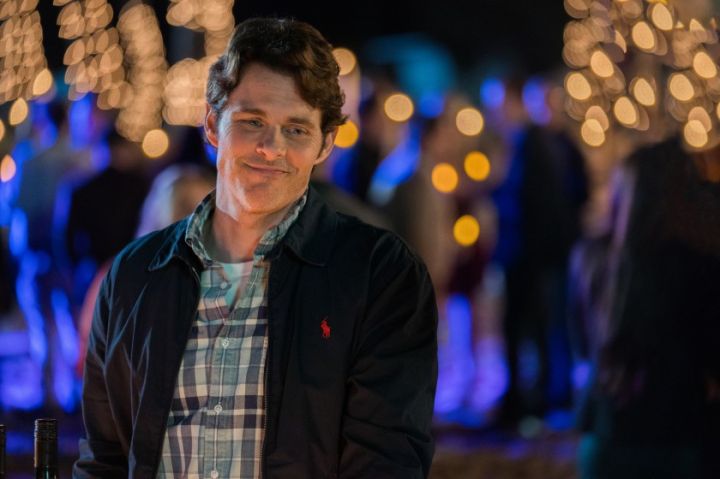 Which means that Jen didn’t actually bang the sympathetic twin brother of her husband’s sort-of killer, she was actually getting with THE sort-of killer.

I know it sounds coconuts, but stranger things have happened – especially on this show.

I also think the twins’ mum (played by the brilliant Frances Conroy) is heaps suss (maybe she’s in league with the mafia too?). She’ll defo be a focal point in the next season, I reckon. But that’s a whole other thing.

Dead To Me seasons 1 and 2 are now streaming on Netflix.