Celebrity Apprentice Australia Just Unveiled Its New Roster Of Stars & Fuck Me, What A Line-Up

The first cast photo for Celebrity Apprentice Australia 2021 has just been unveiled and fuck me, what an absolute cracker of a line-up.

With shows like this, Dancing With The Stars, I’m A Celebrity… Get Me Out Of Here, etc, I generally only tend to recognise, like, four, maybe five of the contestants, and the others are folks who, frankly, don’t deserve the title of ‘celebrity’.

But I can honestly say that Nine has absolutely bloody nailed it with their recruits this year! 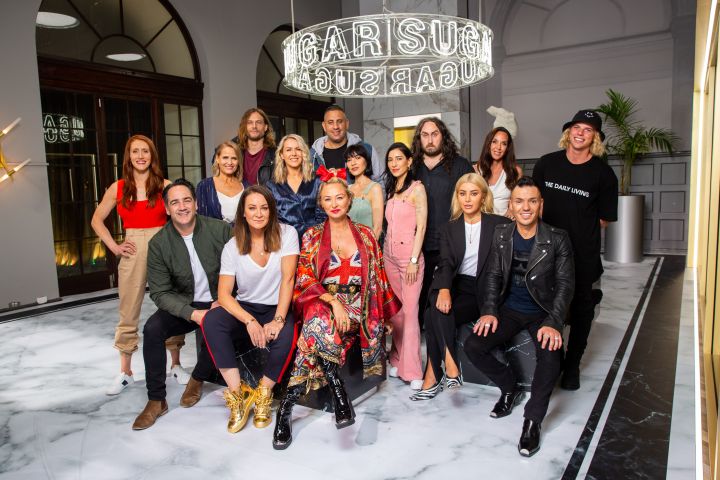 This time ’round, the ~boss~ in question is Lord Alan Sugar, a.k.a. the boss from the show’s UK counterpart who replaces Australian businessman Mark Bouris.

Celebrity Apprentice Australia has already began filming and will air in 2021 on Nine and 9 Now.