Stand-up comedy about an anxious man trying to make his way in the modern world combined with footage of animals fucking around doing animal business is apparently the perfect combination, it turns out.

Reddit user BenMeiri84, who we can reasonably assume is called Ben and is about 32 years old, was generous enough to share this revelation with us, after a friend sent him a bunch of pics of his Netflix glitching out and putting subtitles from an Aziz Ansari stand-up special over the top of “some BBC nature show”.

Unfortunately they didn’t seem able or willing to take screenshots and also seem like a compulsive pacer, so get ready to view these from a wide variety of skewed angles.

These animals tackle such issues as feeling inadequate: 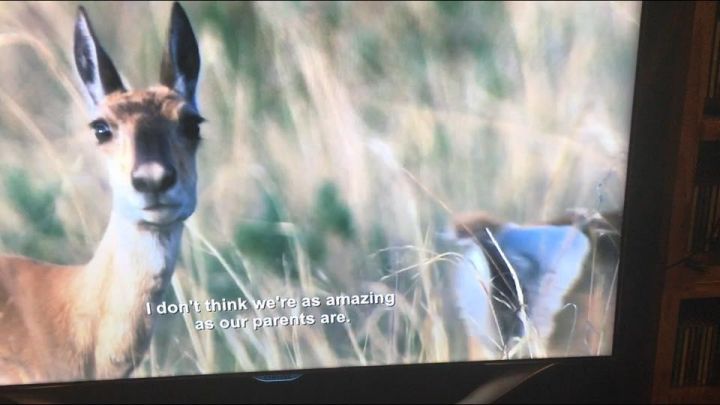 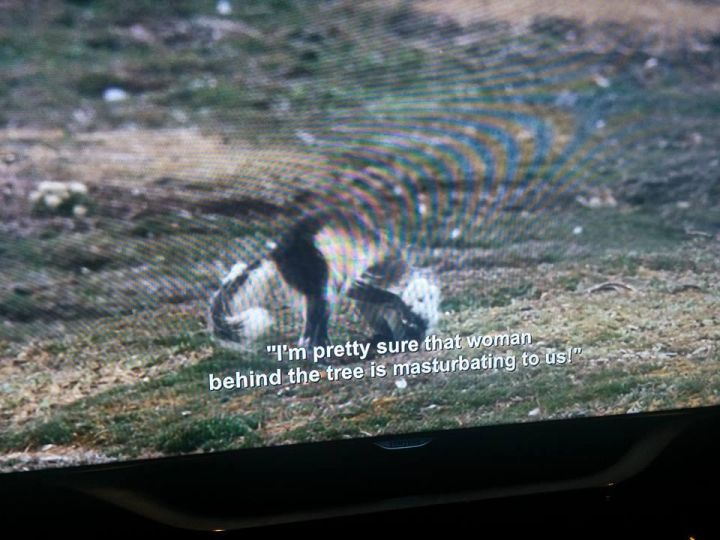 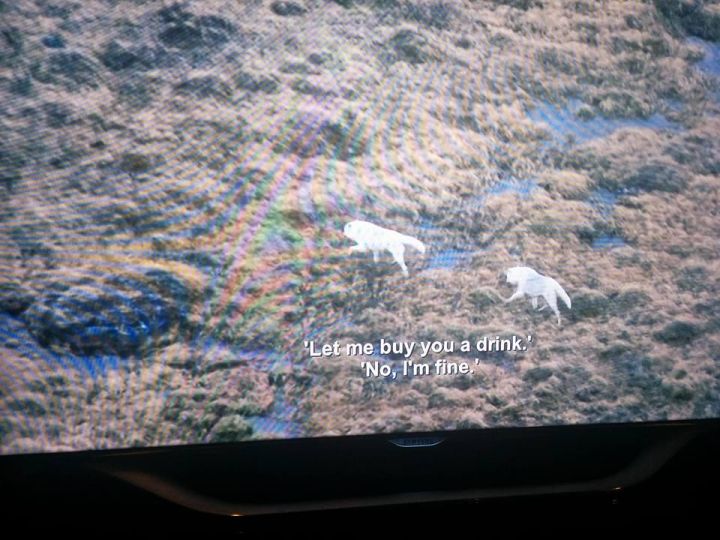 And a bunch of others: 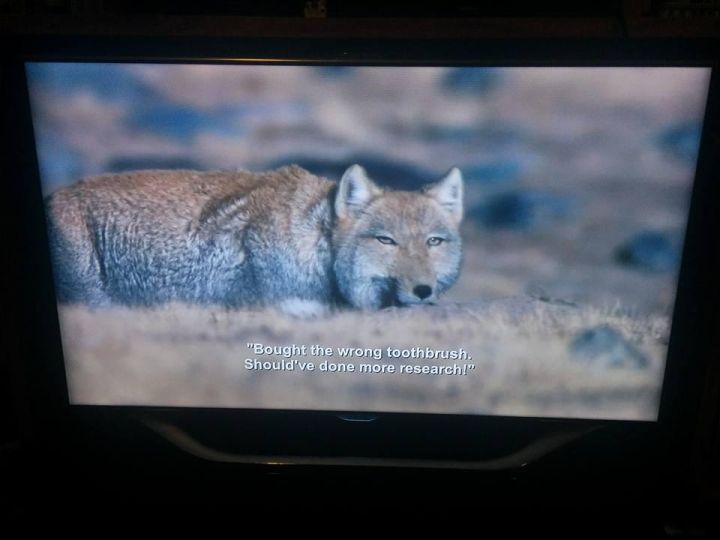 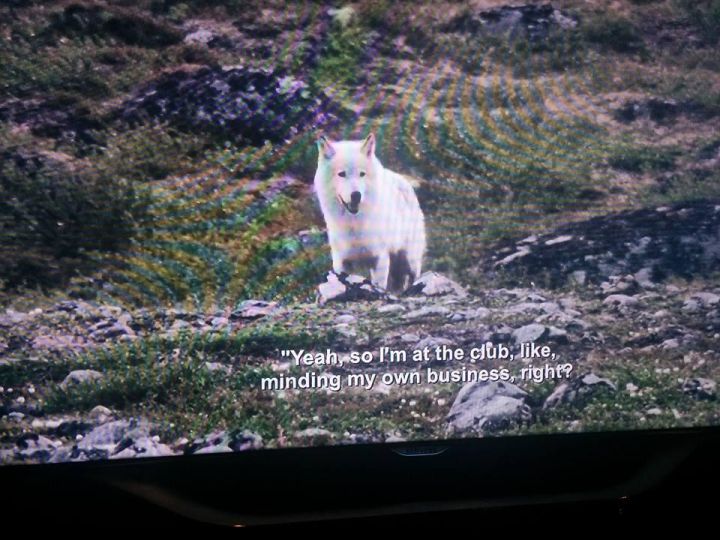 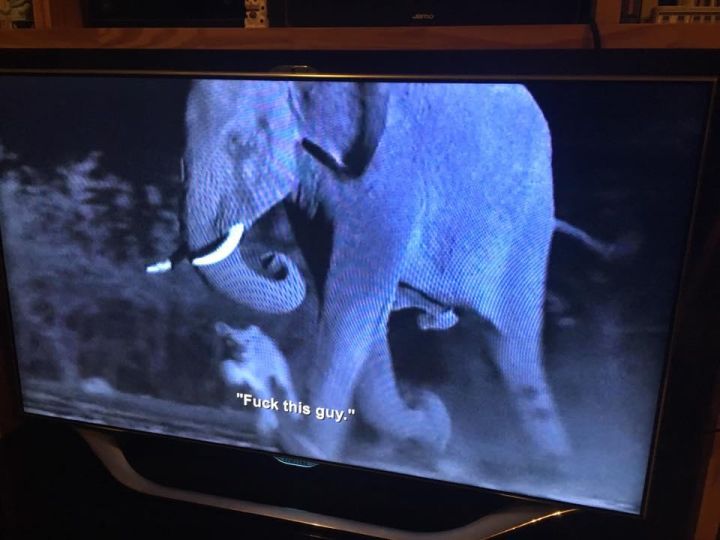 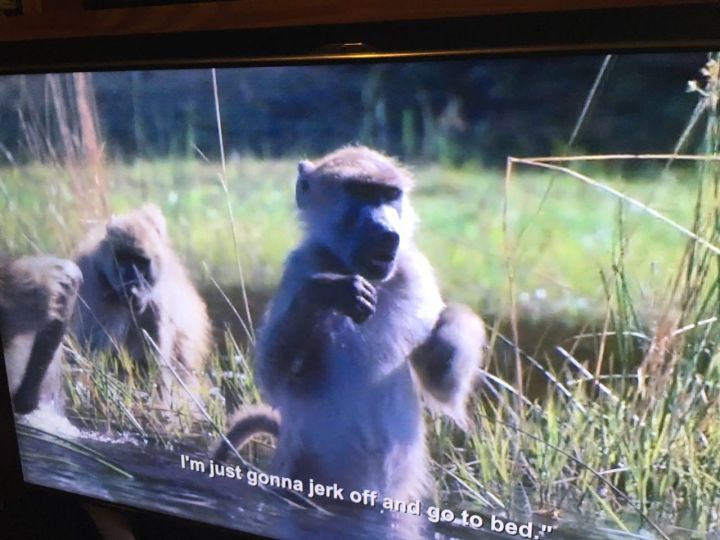 Extremely relatable shit. You can check out the whole gallery here.