Now that Spider-Man (AKA Tom Holland) is a pile of dust in the Avengers world, someone needs to pick up the slack and spill some spoilers, right? And that someone is Holland’s co-star whose character has also been snapped out of existence, Samuel L. Jackson.

Look, we all know that the characters who died in Avengers: Infinity War are going to come back in the last film. There are way too many sequels and spinoffs involving deceased characters to not bring them back so the real question is: how on earth are the few surviving Avengers going to revive their fallen comrades?

According to the IRL Nick Fury, new Avenger Captain Marvel (Brie Larson) will play an integral part in saving the day. 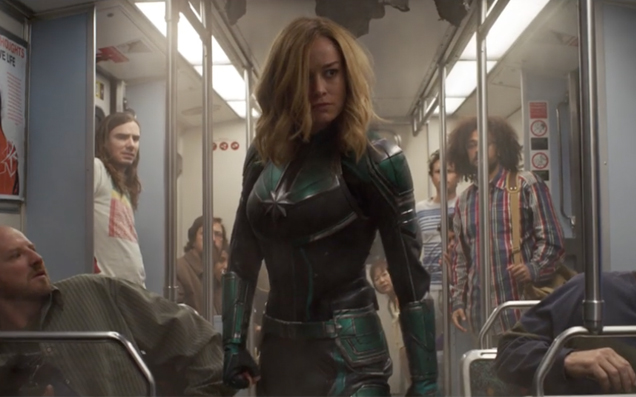 In a new interview, the actor confirmed that Larson’s character can travel through time, a power that has been kept very much under wraps so far, obviously because it’s gonna be a major detail in not just her upcoming solo movie, but also in Avengers: Endgame.

“She’s pretty much the strongest character—in terms of someone with powers are able to do things—in the Marvel universe. So, for Carol Danvers to be that person and for Brie to become that person, it’s gonna be a dynamite thing. I mean, [the Avengers] are up against some really, really tough odds right now—we saw throughout Infinity War—so now we know that we need something that’s as powerful as Thanos,” Samuel told ET.

“And at some point, we’ll find out how powerful she is and all the things that she’s capable of. She’s one of the few people in the Marvel universe that can time travel, so…” 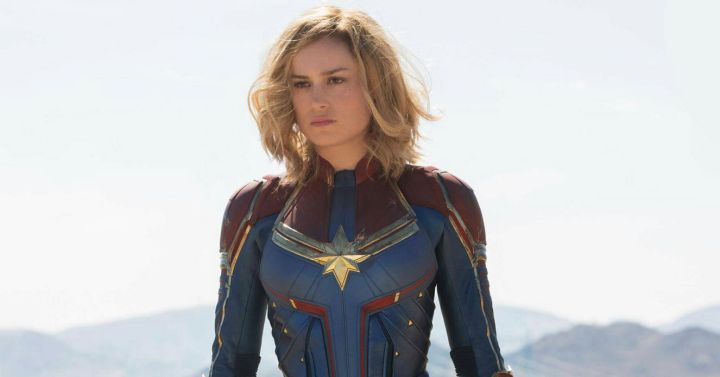 Time travel rumours have been circling since set pics leaked which Marvel fans believe to be from the past as Captain America‘s suit is said to be from a previous incarnation.

In the post-credits scene of Infinity War, Jackson’s character disintegrated just as he pages Captain Marvel, so maybe your girl arrives and rewinds time ’til before Thanos (Josh Brolin) accumulated all the Infinity Stones and wiped out half the universe.

In the meantime, suss out the trailers for Endgame (April 29) and Captain Marvel (March 8) below:

READ MORE
The New Avengers Trailer Is Already The Most Viewed Ever & It’s Been A Day
READ MORE
The Trailer For 'Avengers: Endgame' Is Here, So Strap The Hell In Everybody