Booksmart star Beanie Feldstein has been cast as Monica Lewinsky, the former White House Intern who famously had a relationship with President Clinton.

FX mainstay Sarah Paulson will star as Linda Tripp, a former U.S. civil servant who played a prominent role in the scandal. 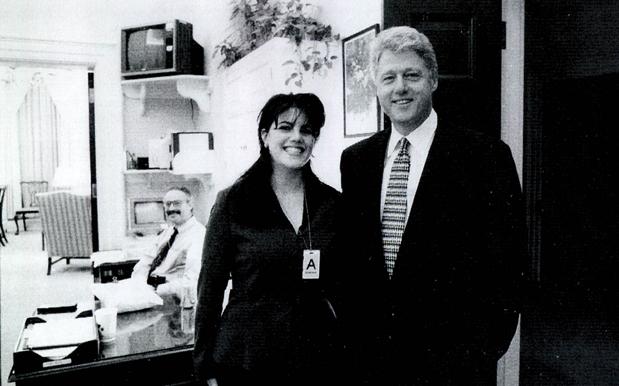 The season will be based on Jeffrey Toobin’s book A Vast Conspiracy: The Real Story of the Sex Scandal That Nearly Brought Down a President.

Production on Season 3 will begin in February with the premiere slated for September 2020.

Lewinsky will serve as producer along with Henrietta Conrad and Jemima Kahn. Fox 21 Television Studios and FX Productions will produce.

There had been talk that the third season would focus on the aftermath of Hurricane Katrina but Variety reports that FX has abandoned this plan.

The first season covered the OJ Simpson trial and the second was about the assassination of Gianni Verscace, both of which are now streaming on Netflix.