Yesterday, actor, performance artist and excellent decision maker Shia LaBeouf was led out of a New York theatre in handcuffs after being arrested for “disorderly conduct” during a performance of Cabaret. So far, so Shia – the Transformers and Nymphomaniac star is perpetually in some kind of trouble with Johnny Law.

In honour of this auspicious occasion, we decided to take a look back at the highs and lows of LaBeouf’s many, many legal dramas over the years. Strap in, this is going to be a bumpy ride. 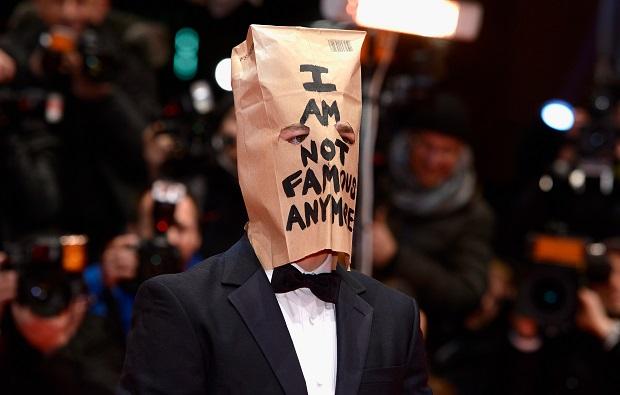 A young and hungry Shia LaBeouf, eager to make his mark on the independent felon circuit, was charged with assault with a deadly weapon, after he drove into a neighbour’s car following an argument. For bonus criminal points, LaBeouf reportedly showed up at the neighbour’s door waving a kitchen knife soon after, and was led away in handcuffs by two police. 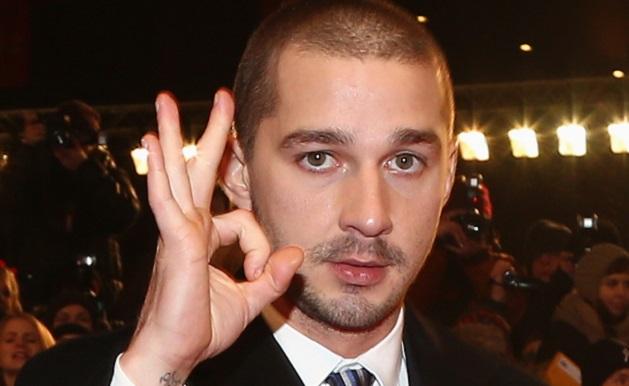 Flush with the success of the first Transformers film and eager to make a name for himself as a repeat offender, LaBeouf holed himself up in a Chicago Walgreens and refused to leave when staff asked him to. He was later arrested for trespassing, but the charges were dropped. He also dated Rihanna briefly around this point. It was a weird time for all of us.

Ever the bad boy, LaBeouf was cited for unlawful smoking in Burbank. “What is this boy rebelling against?” asked a judge, when he failed to show up for a hearing. “What have you got?” LaBeouf replied through his attorneys. He was eventually fined $500.

After a Los Angeles car crash, LaBeouf refused to submit to a breath test, and was arrested for misdemeanor DUI, having his license suspended for a year. No charges were laid over Indiana Jones And The Kingdom Of The Crystal Skull. 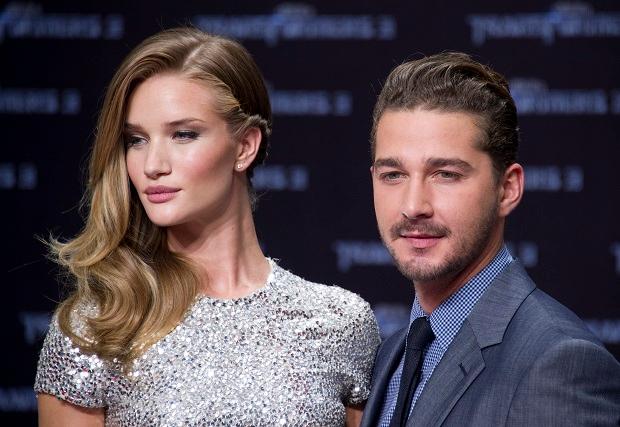 After several years living off the grid, Sarah Connor-style, LaBeouf triumphantly re-emerged into the criminal world when punched a dude in the face in a Los Angeles bar fight. After questioning, however, he was not charged with anything. Boo.

LaBeouf, bored with physical altercations, decided he’d branch out into intellectual property theft. After his short film HowardCantour.Com debuted, people began pointing out that its story was almost directly copied from a comic by Daniel Clowes. Thus began a highly fecund period of issuing plagiarised apologies, claiming to no longer be famous and paper bag-wearing.

Earlier this week, LaBeouf was behaving in a disorderly fashion at a performance of Cabaret in New York City. He was charged with disorderly conduct and criminal trespassing when he refused to leave after smoking and being disruptive during the first act of the show.

Reports in the Huffington Post say that as he was led away, he told police “I’ll fuck you up” and “I have millions and millions of dollars and attorneys, I’m going to ruin your career”, before spitting and calling one of the police a “fag.”

Lena Dunham immediately won the day with this Tweet:

I feel you Shia: In 1993 I was carried out of Les Mis screaming because I couldn’t handle the intimations of death.

Here’s hoping he branches out into something really edgy like art theft or transporting minors across state lines for immoral purposes next. We don’t want his schtick to get stale. 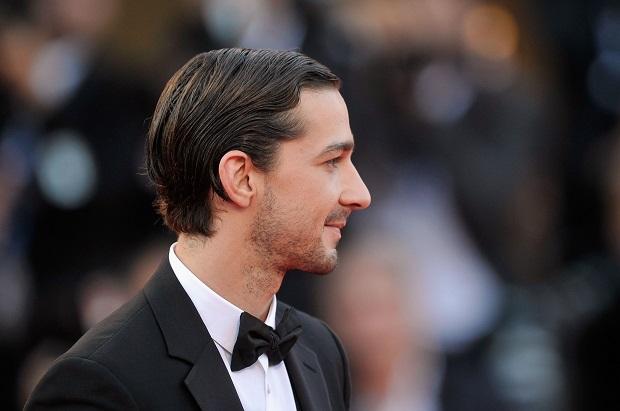