You Can Rent The Spice Girls ‘Spiceworld’ Bus On Airbnb But Fuck Off, It’s Mine

Spiceworld is one of the best films of all time and I won’t hear anything less. The movie – which hit cinemas at peak Spice Girls fan-mania – was a comedic masterpiece and I have watched it around 40 times, and will never stop. One of the most iconic “characters”, besides the girls themselves obviously, was their tour bus – emblazoned with a huge Union Jack and decked out with all the horrible 90s decor you could imagine.

Get ready to scream your lungs out like you’re 7 years old again, because you can actually RENT THE ORIGINAL BUS on Airbnb. I shit you not. Minus the bomb, of course.

Actually stop screaming your lungs out – the Airbnb is fucking mine. I am the biggest Spice Girls fan. Did you start auditions at lunch time to decide which of your school mates was the best “Baby” and “Posh”? Eventually telling some of your closest friends straight to their face that they weren’t good enough to be in your fake Spice Girls band?

Did you take a red silk camisole, fishnets, child heels and a feather boa to Year 7 Orientation because you pre-planned to do a Ginger Spice performance for the talent show?

No, you didn’t. Look I’ll tell you about the Airbnb but I don’t want you anywhere near it OK. 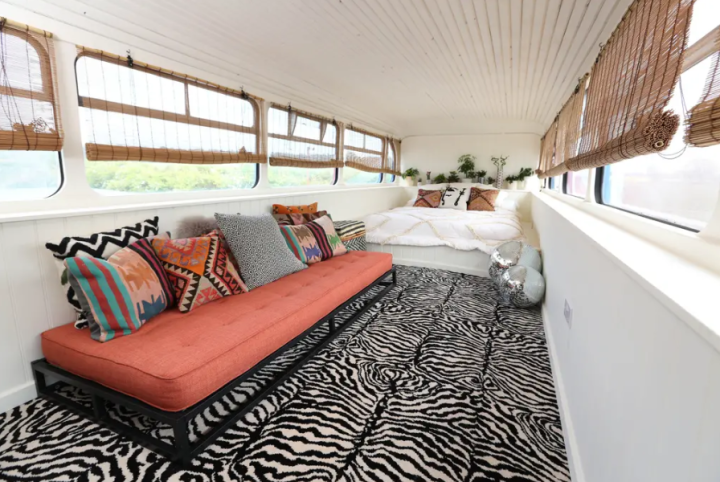 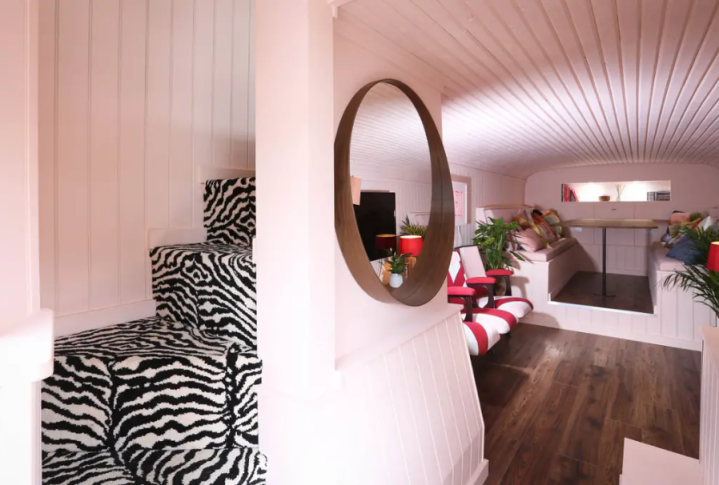 Why? I don’t know – but the bus will be parked in the Wembley Park neighbourhood of London, and it sleeps three people so *IF* you’re an asshole and rent it when I told you not to, you’ll have to work out which of your own Spice Girls to ditch because all five of you can’t go. Here’s what I’m doing – ditching Scary and Sporty.

It’s listed at $183AUD a night, which is steep but also it’s a piece of bloody history, guys. 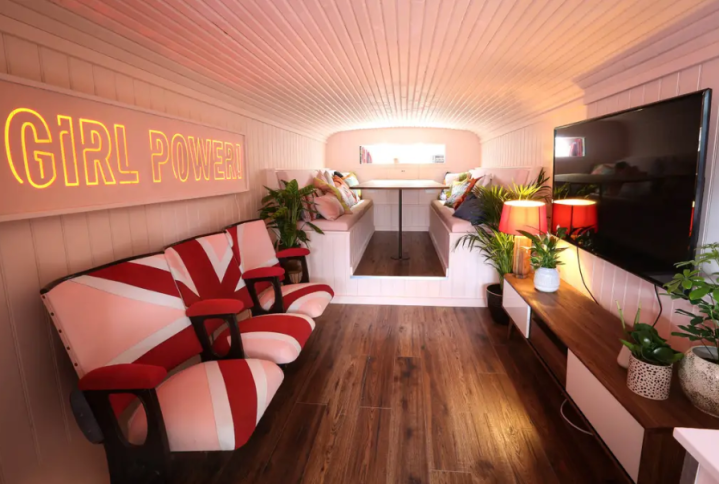 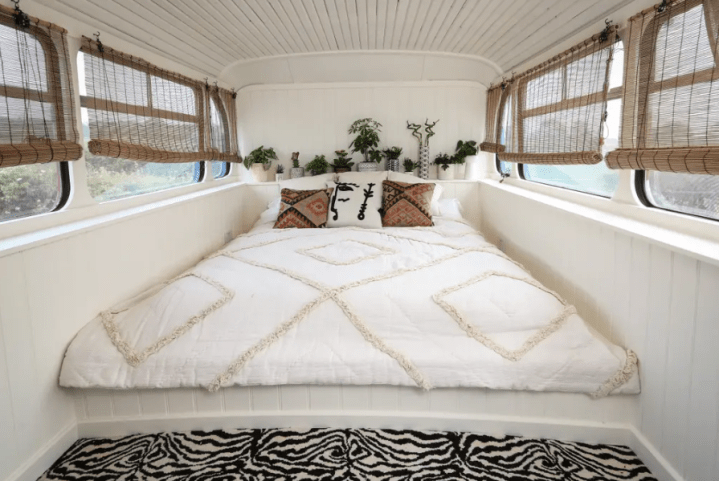 I doubt you can a) fly to London by the middle of June and still keep your job and b) will even get remotely close to booking it now this news has gone viral (also because I’m booking it fuck off), but here’s hoping this is just the start of a longer-term offering and soon we’ll ALL be able to book WELL in advance and get our own chance at sleeping where Posh once sat her ass. It’s not that I don’t want you having fun too, I just want to have the first, most fun.

If you wanna try your luck (rude), bookings open on May 22 at 3 a.m. ET. Girl Power to you. Except not really.