Which Sharing Economy Biz Will Make You The Most Sweet Cash Dollar Money?

With the jobs market changing faster than anybody can keep up, maybe it’s time for a sea change? If you’re open to it, there are heaps of new left-field jobs that could make you more cash than you’d ever dreamt.

Stacks of Aussies are fed up with their 9-5, and are casting off the shackles of office lyfe to join the sharing economy. So if you are going to quit your day job, download an app, and start working as your own boss, what’s the best way to maximise your sweet cash dollars?

We looked at a whole heap of sharing economy apps to find out how much they pay.

Uber has been so successful over the last few years that it’s totally disrupted the taxi industry. However, it’s also so insanely profitable that it’s started to disrupt it’s own drivers; they’ve already started rolling out driverless cars across the States, and it’s only a matter of time before they bring them down under. 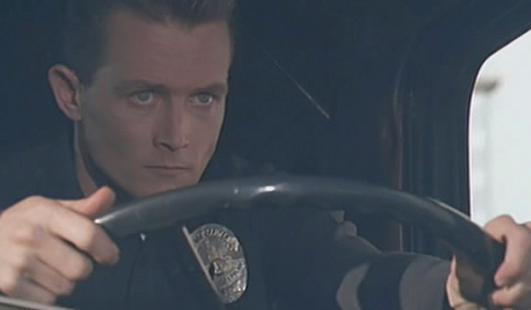 If you want to jump into the market before a robot takes your job, you can expect to make between $35-45, before expenses like fuel, rego, and the obligatory bottles of water and mentos.

If you’re looking to get into the sharing economy, chances are you don’t own a house. You might be able to get away with running an Airbnb in your rental, but that’s gonna come down to how uptight your landlord is.

You don’t need to rent out a whole room – in Airbnb you can put (assumedly desperate) people up on your couch. Depending on the digs, having a stranger sleep on your floor might be enough to get groceries ($40 or so a night).

So the landlord says you can’t have Airbnb-ers. No worries; your lease probably doesn’t say anything about renting out your kitchen table.

In Sydney you could score around $35 daily if you’ve got a sad, cramped little space, but you could  bag as much as $250 a day if you’ve got a hoity-toity pad. Check out desksnear.me and sharedesk.net to see what sort of deals are on the table. 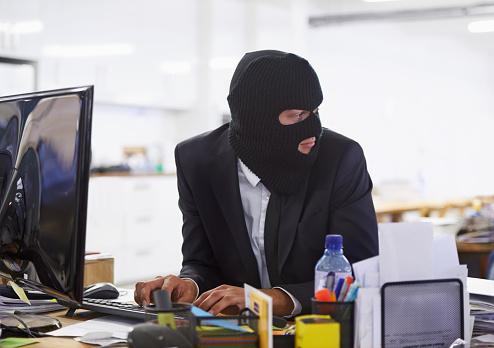 Honey, why is there a man in a balaclava working at our kitchen table?

Let’s be honest. You are addicted to putting wigs on dogs. 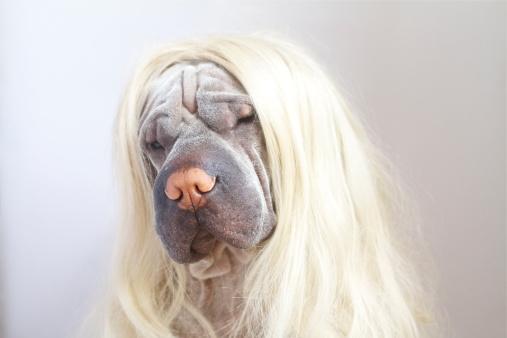 Over the years, your insatiable urge to put wigs on dogs has spiralled out of control. 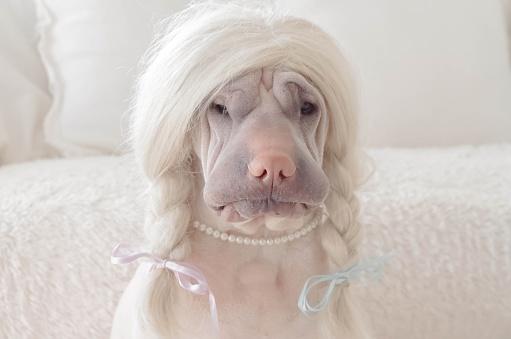 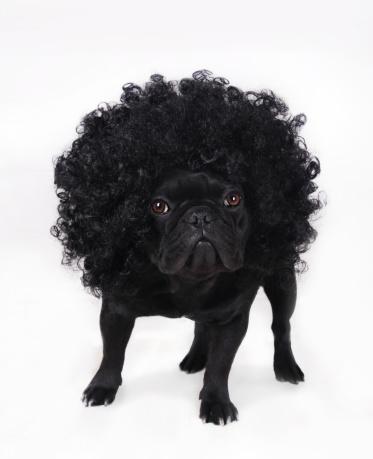 You’ve taken to breaking into people’s homes to put wigs on their dogs. The neighbours are suspicious. 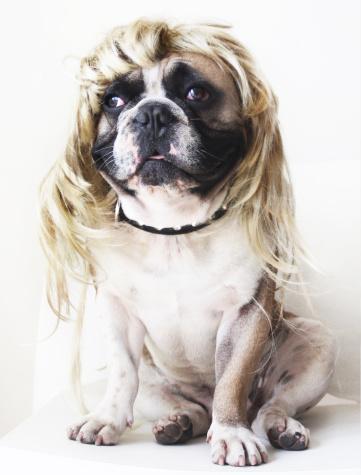 You must find a way to get to more dogs. They’ve banned you from all the pet stores, and the RSPCA don’t want anything to do with you. 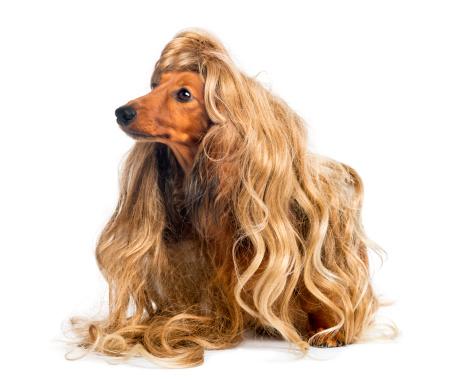 Thank goodness there’s an Aussie website where folks will pay you to look after their dogs. They pay’s pretty good – around $30, or about the price of an inexpensive wig. 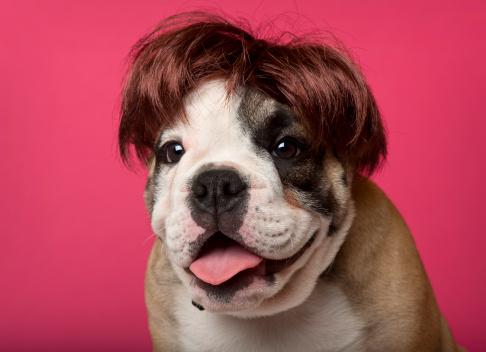 The biggest problem with working for either of these companies? It’s that nobody in the competing biz will want to hang out with you. 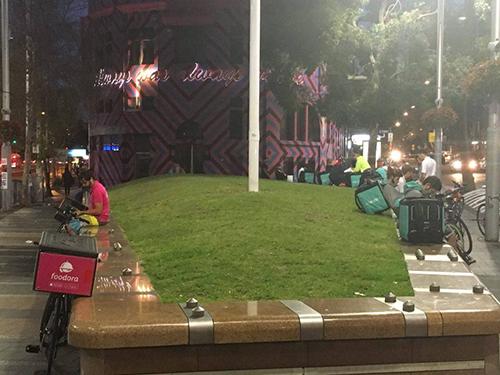 Anything For Five Dollars

The thinking behind fivrerr is that you can offer whatever you want, so long as you charge $5 for it. Actually, adjusted for Aussie currency, you’ll make closer to $6. Despite the teeny gains to be made, it’s a pretty competitive market. 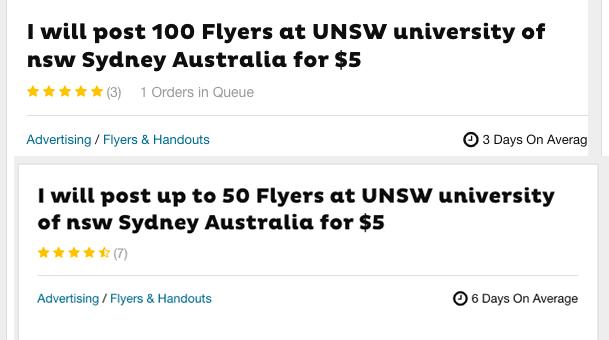 That 50 flier guy must be getting clobbered.

If nothing on this list has worked out for you, and you’re still desperate to somehow join the sharing economy, there’s always one of the left over food sharing apps to fall back on. Who knows? Maybe you could trade your way up from a few grains of fried rice to an extremely sad sandwich.