Do you enjoy wearing a menagerie of animal print, barely there crochet, strategically placed cut outs and more animal print? Are maximalism, sequins and glitter embossed fabrics your thing? Do you enjoy a bargain, or are you just plain broke? Good news then for you my friend because Roberto Cavalli has signed on to design a collection for the collab savvy, all-inclusive retailer Target.

Just in time for Summer 12/13, the Roberto Cavalli for Target capsule collection will feature 42 pieces of the kinds of textiles described above (but in less #luxe fabrications) to take you from beach to bar. In keeping with the retailer’s price point, all items will be priced between $49 – $99 and will land in stores October 31st.

Target have in the past teamed up with fashion rag Grazia as well as Stella McCartney on a hysteria-inducing sell-out range. Its non-affiliated US iteration has also delivered hugely popular collaborations with designers like Jason Wu, Missoni, Proenza Schouler and Rodarte. None of those, however, were the cause for the kind of objection aired recently by a disgruntled mother who blasted Target for making 7-14 year old girls ‘look like tramps‘ via Facebook, garnering a huge response in the process.

Target could not be reached for comment on whether or not the collection will include children’s wear. For the sake of vocal Australian mothers and Facebook users everywhere, I would hope not.

Here’s a taste of some of Cavalli’s more subdued wares, which, if you couldn’t tell, I’m really into. 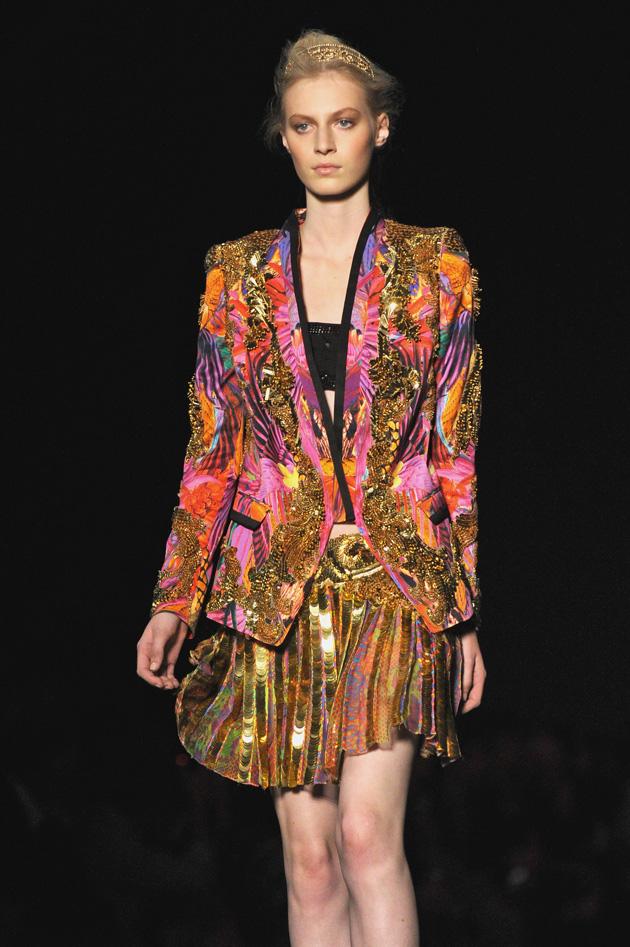 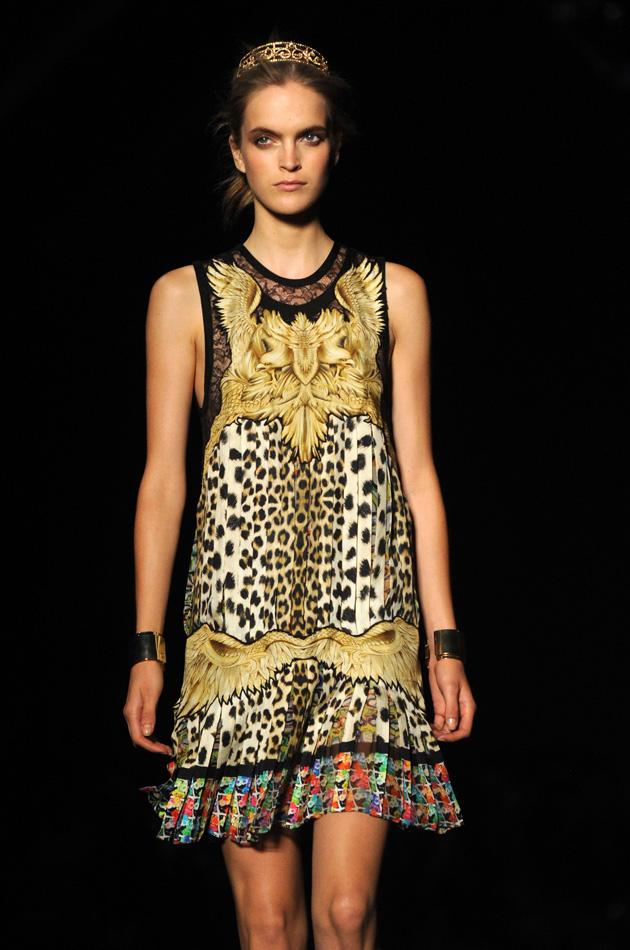 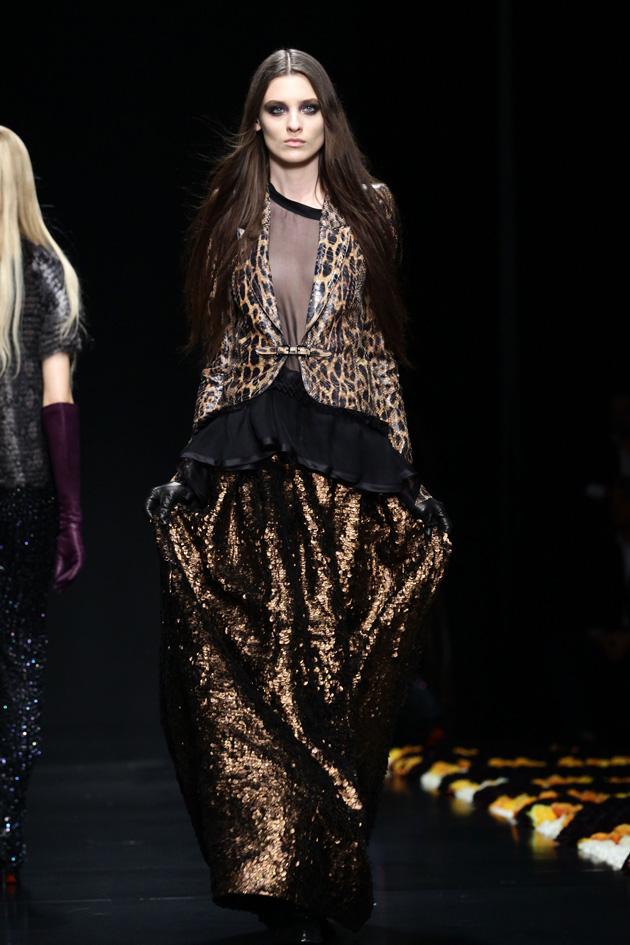 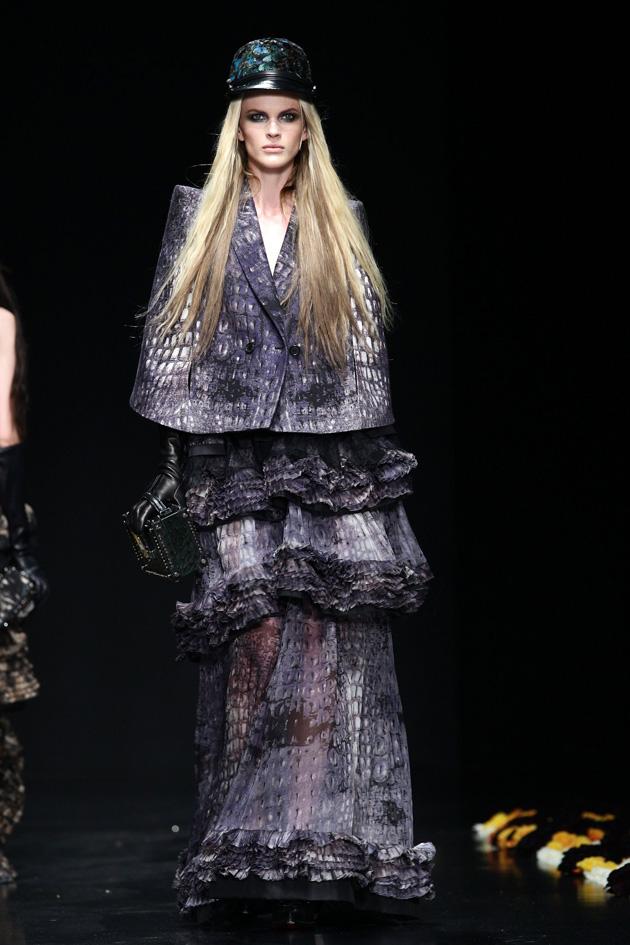