Ramsay Street alumni Bella Heathcote continues to notch up striking CV similarities with Mia Wasikowska (the other being starring in Tim Burton films) by landing a spot alongside some of cinema’s most talented – and frankly, absurdly beautiful and stylish – ingenues in the Miu Miu Spring 2014 campaign, also featuring 12 Years A Slave’s Lupita Nyong’o, Elle Fanning and Elizabeth Olsen.

Heathcote et al. were shot by de rigueur fashion photographers Inez & Vinoodh for Miuccia Prada’s perpetually block-heeled label, replacing David Sims as the designer’s go-to campaign photographer; Sims, of course, replaced Juergen Teller as the photographer behind Marc Jacobs’s Spring 2014 campaign starring Miley Cyrus on the basis that Teller – who has shot pretty much every Marc Jacobs campaign – wanted nothing to do with Miley Cyrus. I mean, can you even? Fashion tho. ¯_(-_-)_/¯ 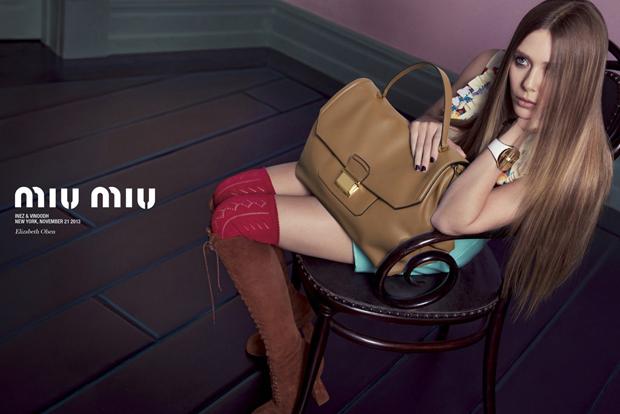 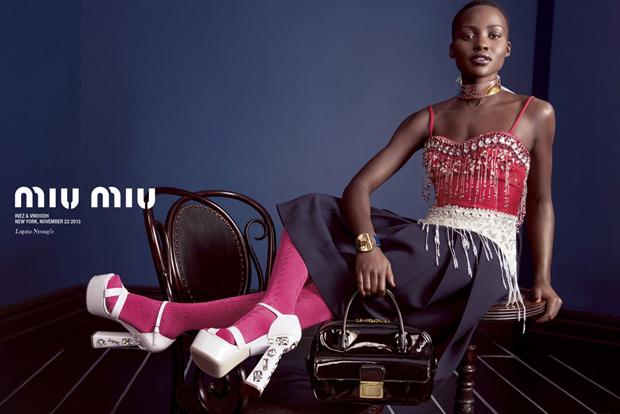 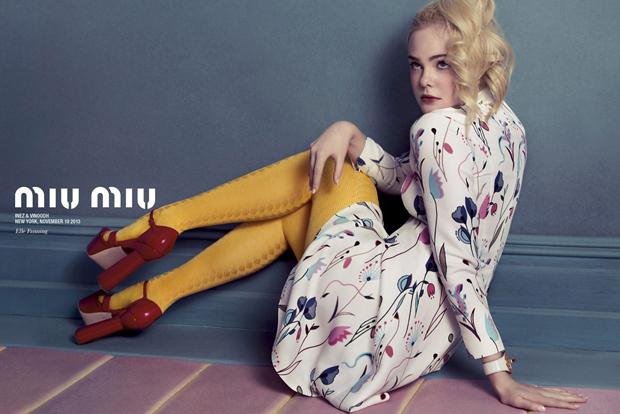