The ever glamourous and eternally ageless Barbie Doll in all her various guises (Ballerina Barbie, Totally Hair Barbie, etc) has been played with and collected by admiring young girls for decades now. Admiring young girls AND of course gay little boys. The gays make up a significant proportion of the Barbie Doll fan base, and with the latest limited edition doll Mattel have paid tribute to that demographic.

The toy brand is releasing a drag queen Barbie and, no, it’s not Ken in a dress. A collectable edition called ‘The Blond Diamond Barbie’ has been created by fashion duo David and Phillipe Blond, otherwise known as The Blonds and it’s alleged she is heavily modeled on Phillipe’s cross dressing persona.

Although not officially referred to as a drag queen, the Barbie comes complete with OTT eye makeup, faux fur and a sparkly corset mini dress. Available just in time for Christmas, expect to see the $125 doll making appearances on the Christmas wish lists of girls and boys/men all over the world. 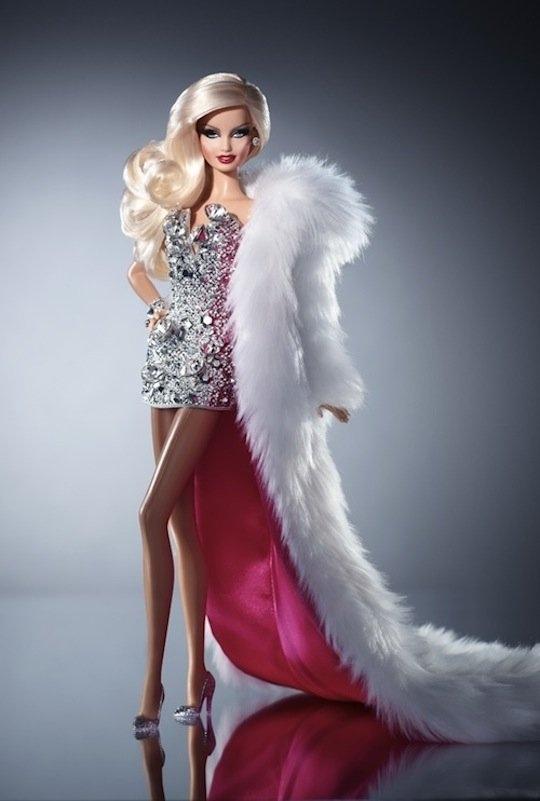 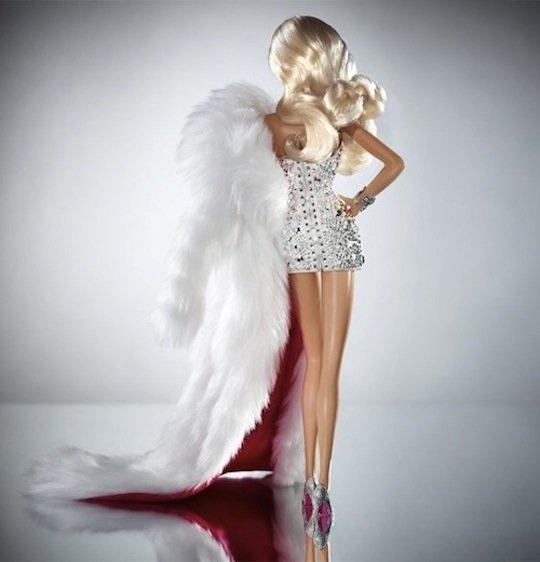 Via buzzfeed
Words By Nikki Brogan