This month, Vogue Australia celebrates beauty at every age with its “Forever Young” issue, the final edition of the magazine’s Model Series. The cover star is the eternally childlike Kate Moss who, at age 39, has now been modelling for one quarter of a century and will continue to throw cocaine in the face of the ageing process when she’ll reportedly front the 60th Anniversary issue of Playboy next year.

Vogue Australia‘s July 2013 issue is out today. Preview below. 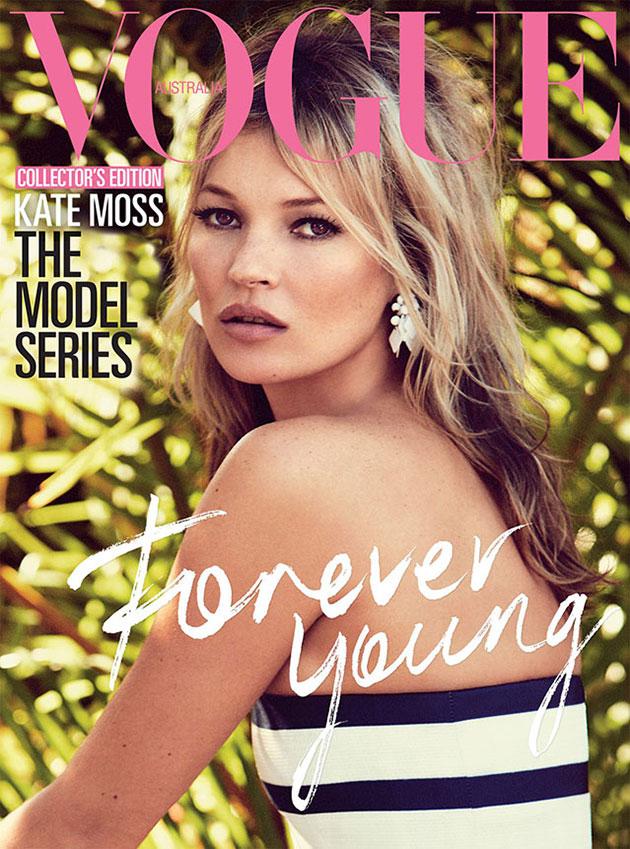 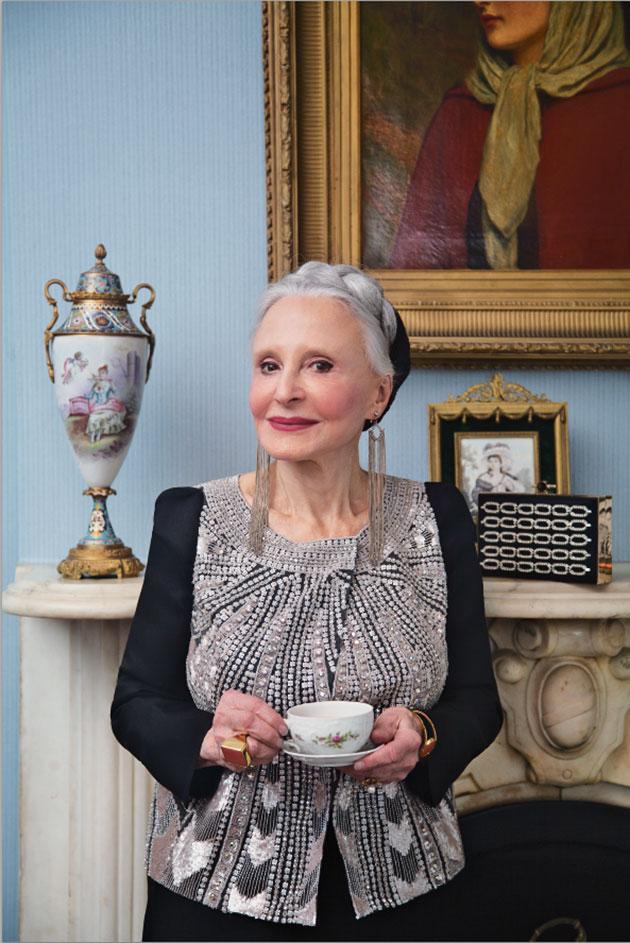 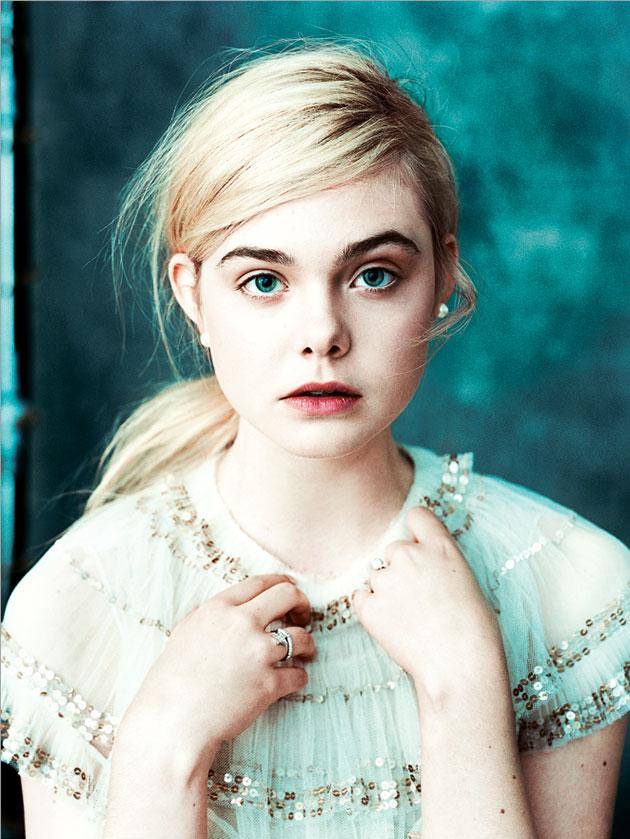 For more head to Vogue.com.au