Mining billionaire Clive Palmer has announced a plan to re-form the United Australia Party (UAP) that was dissolved in 1945, and will run in Sunshine Coast seat of Fairfax in a bid to win the country’s biggest gig. “I’m standing to be the next prime minister of Australia,” said Clive – in case there was any confusion.

Mr Palmer announced his intentions to run in the upcoming federal election to be held 14 September, stating his dissatisfaction in the ways in which party leaders are presently running the government and coalition. He said, “I’m fed up with watching Tony Abbott who is no different to Julia Gillard.”

At a press conference Palmer said his motives for running are purely altruistic. “I have made enough money in my life,” he said. “I’m not seeking any enrichment of wealth for myself, I’m seeking it for the Australian people. I could go off and stay in Monaco, have a nice drink and forget about this country, but we’ve got more commitment to Australia and your children than anyone else.”

Clive Palmer’s philanthropic efforts are evidence that he puts his money where his mouth is. In 2008 he set up a $100 million foundation to support Aboriginal communities in the Pilbara in WA, and he pledged $6 million over 10 years to the Duke of Edinburgh Awards program making him one of Australia’s highest givers. However, while there are certainly worse Prime Ministerial candidates we can think of, there are also good, non-political reasons why we’re a little dubious of Clive’s abilities as chief decision-maker of government and parliamentary policy matters. These are:

REASON #1: THE TITANTIC II
In May 2012 Clive established a new shipping company to design and construct a high tech replica of The Titanic, dubbed “Titanic II”, with assistance from a historical research team. Guests for the ship’s maiden voyage will pay between $750,000 and a $1 million for a guaranteed spot on deck. It’s costing hundreds of millions of dollars to build. 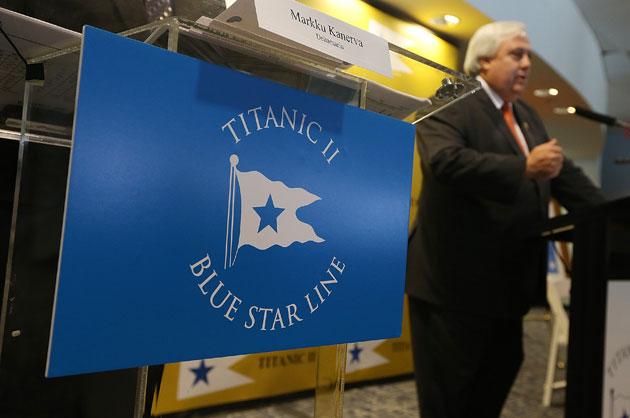 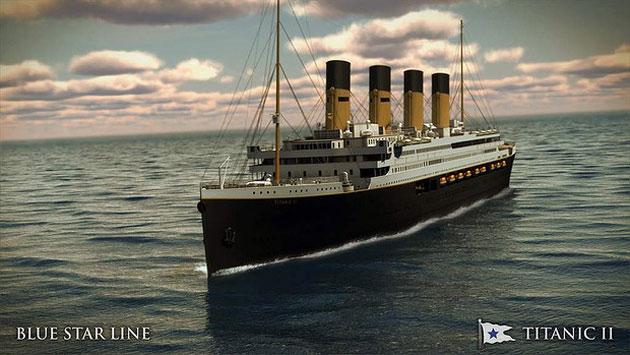 THE PROBLEM?
The Titanic crashed into an iceberg on its maiden voyage in one of the deadliest peacetime maritime disasters in history. More than 1,500 people died. 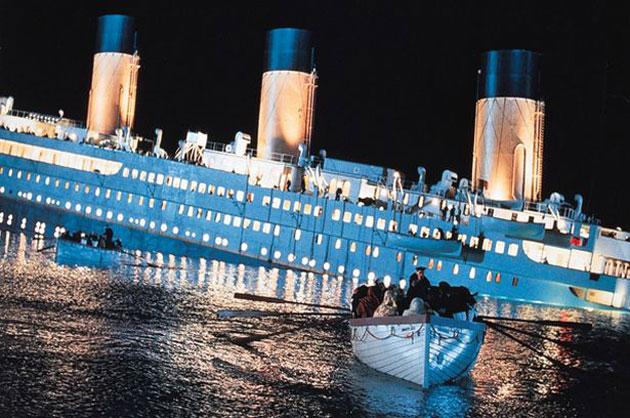 Plus, James Cameron has already exploited the Titanic’s tragic story to maximum gain. That ship has sailed, so to speak. 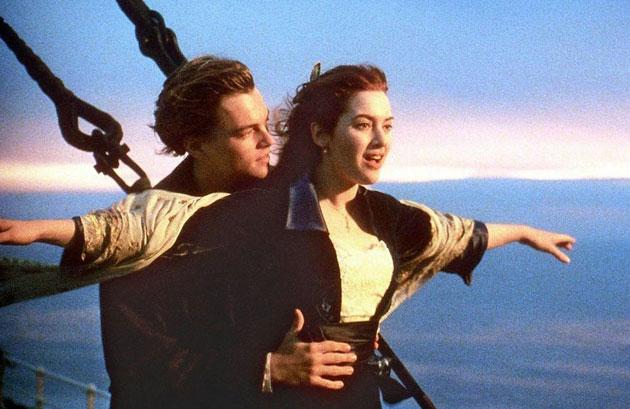 REASON #2: DINOSAURS
Clive Palmer has also dedicated a shit tonne of coin to building life-sized robotic dinosaurs in the gardens of the Palmer Coolum Resort (formerly the Hyatt Coolum).

THE PROBLEM?
This unusual project is like punching good taste in its face (unless you are between ages 3 and 12, in which case you think the ‘funny dinosaur man’ is a fucking legend). Also, dinosaurs were lame at evolution because they all died. 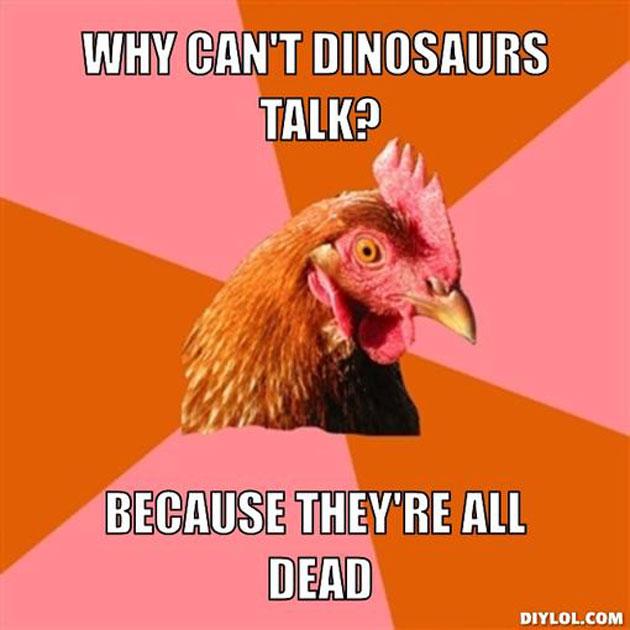 The guy seems kind of preoccupied with resurrecting relics of the past, particularly relics of the past that are often associated with failure. Of course, Clive Palmer can do whatever he wants with his hard earned zillions in his spare time, but it does make you question his judgment and ability to effectively govern the nation.

Via Brisbane Times
Photo by Mario Tama for Getty Images.