The concept of ‘three ways’ is no longer solely associated with complicated bedroom trysts, it’s also a staple on the menu of any self respecting gastro-pub – duck three ways, black pudding three ways, chocolate three ways… Now RMK Shoes have jumped aboard the trend for trios by presenting Anja Konstantinova three ways in a new digital magazine, appropriately titled THREE.

The concept is actually a very nice one. Three of Australia’s most talented emerging fashion photographers, Darren McDonald, Byron Spencer and Akila Berjaoui, each of whom have their own distinct visual style, shot Anja for a series of campaign images covering one of the three themes from RMK’s 2013 Autumn/Winter collection.

We have an exclusive preview of the shoot lensed by Darren McDonald which features Anja in strong androgynous styling for the theme “Man-Tailored”. The glowing metallic skin and smoky eyes come courtesy of makeup artist Max May, and the footwear, obviously, is by RMK. 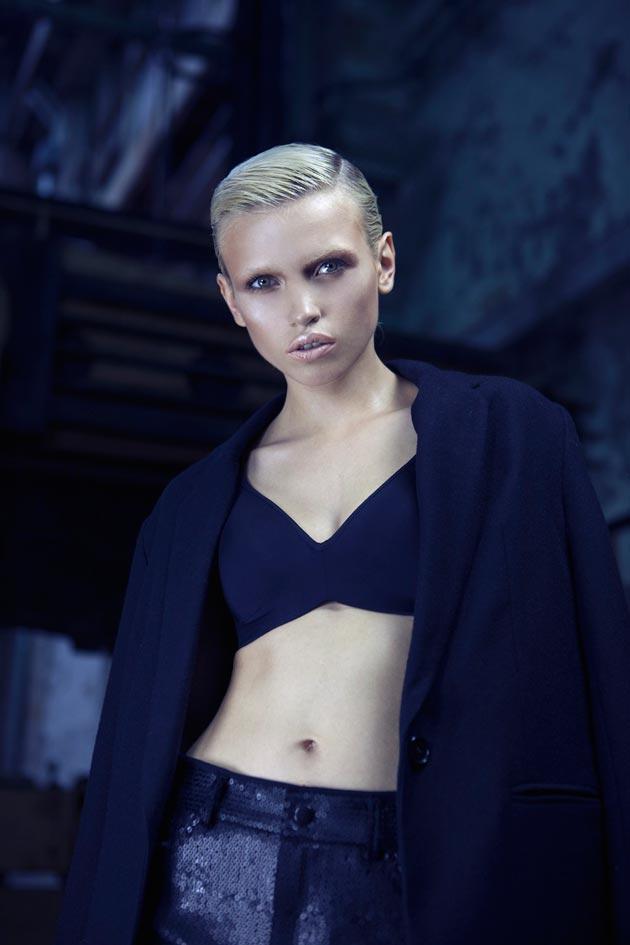 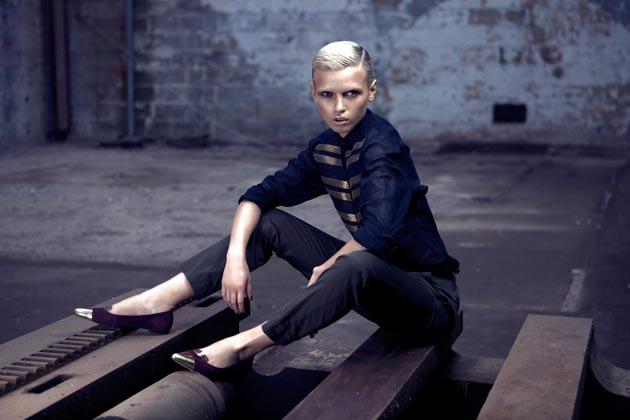 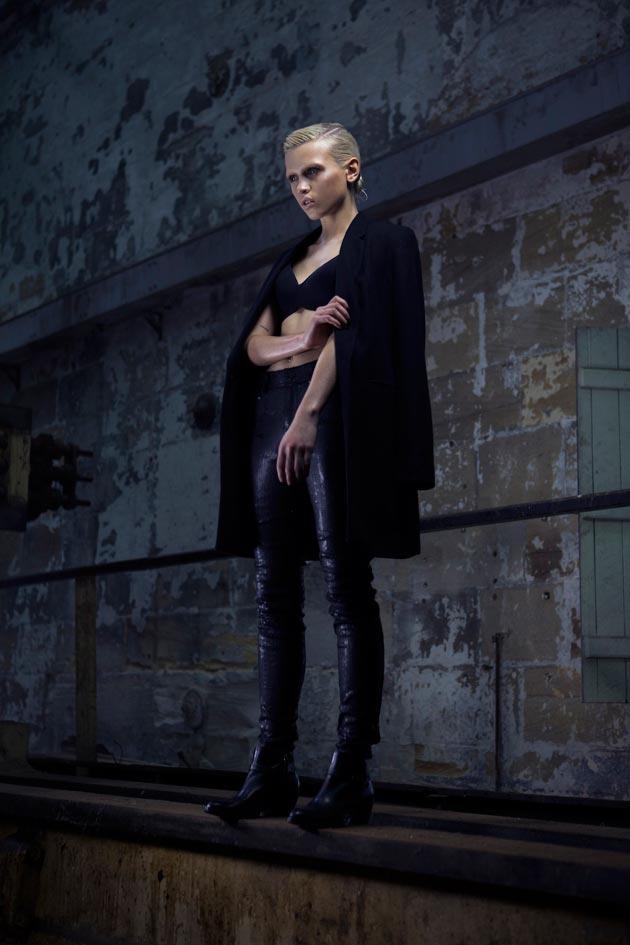 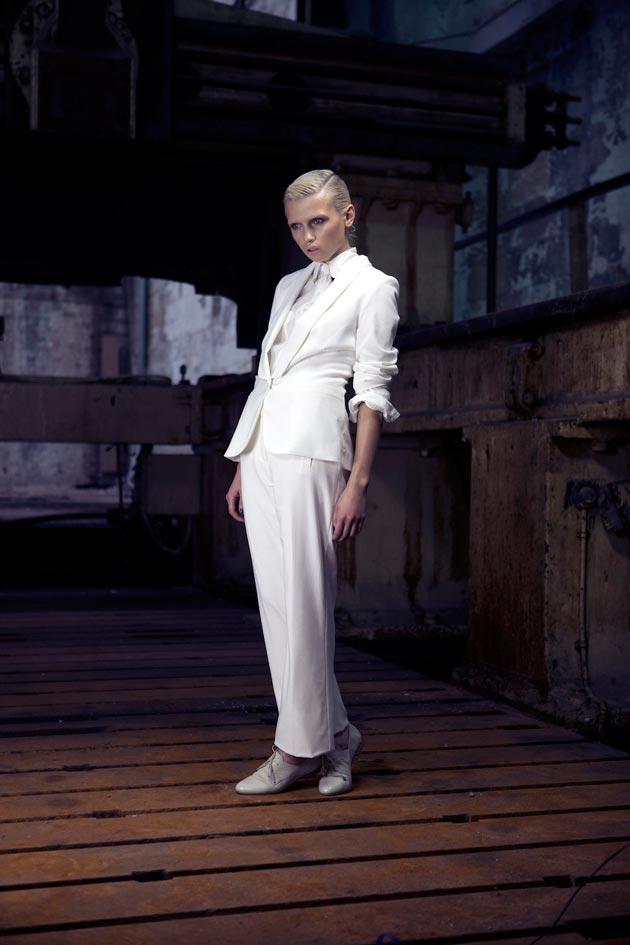 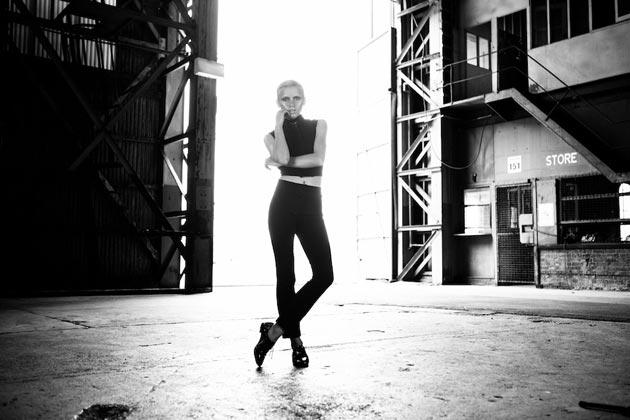 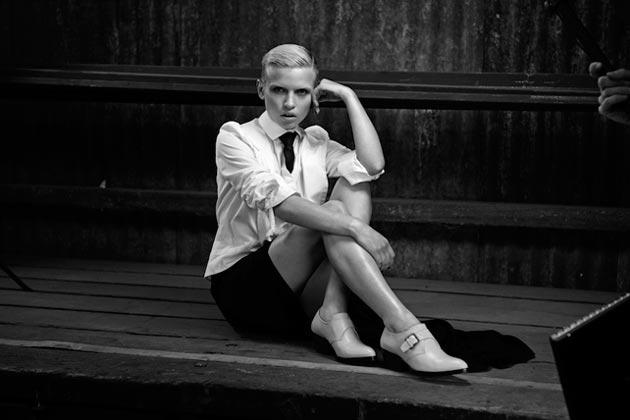 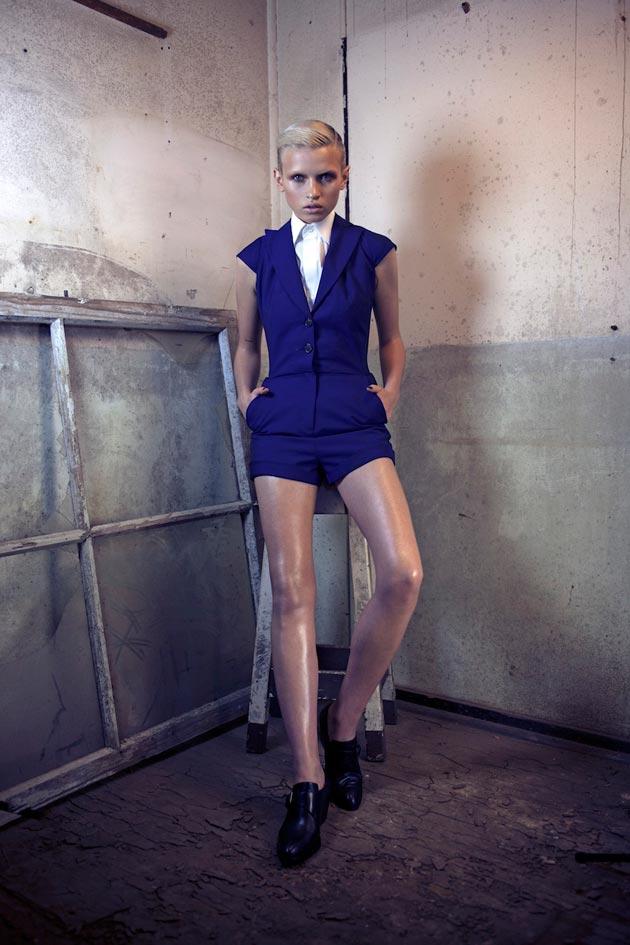 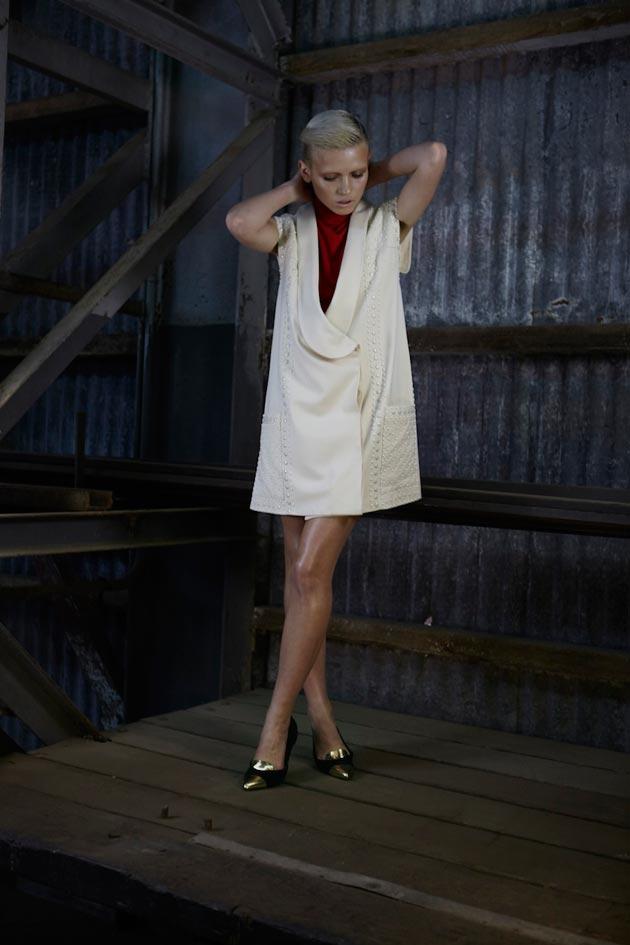 All three photography collections can be viewed online at THREE.