PEDESTRIAN.TV has teamed up with BWS to share the news of its summer merch release, Nice Drops.

Let’s be honest, sometimes brand merch can be straight up cheugy.

Who could forget the university open day to car-boot-only-use-in-emergencies-tote-bag pipeline?

But sometimes, a brand gets it very very right and captures what people would actually wear, the stuff just happens to be branded. The most recent example is BWS which is bringing the summer vibes with a limited edition drop of its merchandise, aptly named Nice Drops. 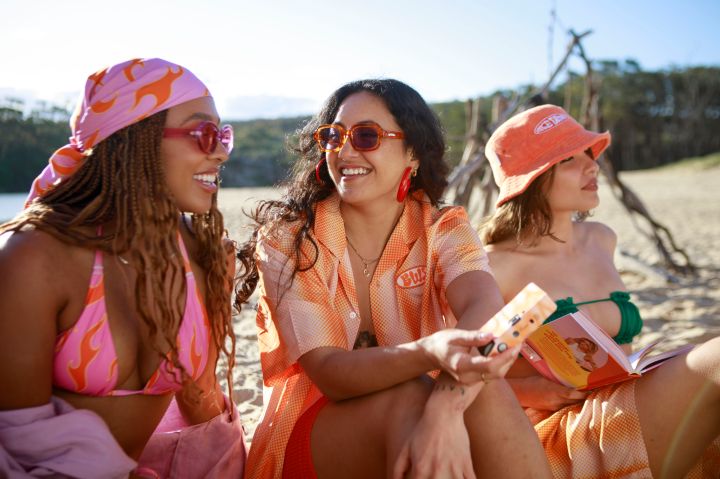 The second edition of merch from the grog store brand looks like it could’ve been designed by The White Lotus’ bucket hat-wearing Gen Z assistant Portia and honestly, we’re kind of into it.

From tie-dye boardies and shorts in the signature BWS orange to an emotional support water bottle and disposable camera, the Nice Drops merch pack is sure to sort you out this summer. While I want to buy it all (that pink and orange flame bikini has my name on it), sadly it’s not actually for sale. 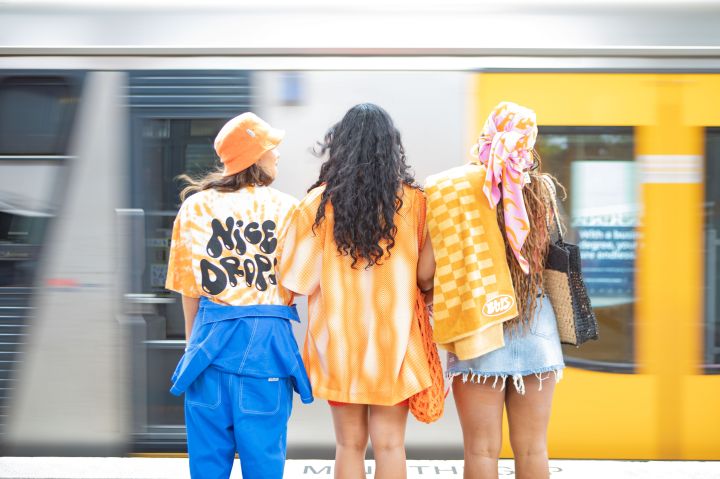 To let everyone on the beach know you’re a member of Gen Z simply chuck @bws_au a follow on Instagram. There, you can slide into BWS’ DMs with the words ‘free merch’.

Do this before the clock strikes 12 am AEST on the 23rd of December and you’ll be in with a chance to win one of 200 merch packs. Easy as!

The only catch? You have to be over 18 because it’d be downright irresponsible to deck you out in alcohol-selling brand merch, capiche?