Whether you love him or loathe him, there’s no denying Lleyton Hewitt is one of the best things to come out of tennis in ‘Straya – nay, the world.

The former world number one and C’Mon King is set to retire after this year’s Australian Open – his 20th and final home grand slam – and it’s been an emotional bloody rollercoaster so far.

A film crew was there filming almost every day of the past 12 months, as Lleyton and his camp mentally (and physically) prepare to bring the curtain down on his epic career.

A film crew followed us behind the scenes for last 12 months, really happy with the show. Watch The Final Tour: https://t.co/uCEiycv5GR

Spain’s David Ferrer could be the last player he ever faces on the professional circuit, with the duo going racket-to-racket at Rod Laver Arena tonight – day four of the Open.

In memory of his contribution to the game, here’s a vintage Bec-and-Lleyton wedding photo: 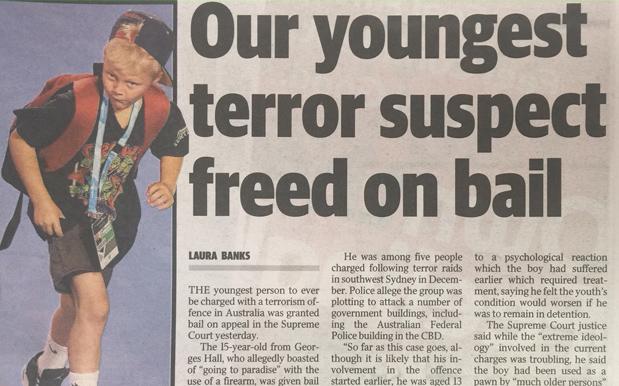