How The Hell Has It Taken Hollywood This Long To Give Us A Genuine & Feel-Good Gay Romcom?

PEDESTRIAN.TV has teamed up with Universal Pictures to celebrate Bros coming to cinemas on October 27.

With a history steeped in discrimination, tokenism and a lack of representation, Hollywood has a long way to go to improve its telling of LGBTQIA+ stories.

Bros, which hits cinemas on October 27, is a new rom-com that’s taking a huge step in the right direction. Making history as the first romantic comedy about two gay men from a major studio, Bros is now also the first studio film in history with an entirely LGBTQ+ principal cast.

It’s a feel-good and bloody relatable look at dating today that also pokes fun at how the LGBTQIA+ community has previously been portrayed on screen. Today, we’re looking back at the problematic history of queer representation in film and tracing the slow steps it took to reach where we are now.

During the 30s, there was a Motion Picture Production Code in place, also known as ‘Hays Code’, which enforced what could and couldn’t be shown on screen. As a result, LGBTQIA+ folks were only hinted at instead of actually made visible in films — and often in villainous roles. This code lasted well into the 60s.

In 1941, The Maltese Falcon was released and featured Joel Cairo (played by Peter Lorre) as the bad guy — a criminal who was implied to be gay. In the same vein, Psycho came out in 1960 with Anthony Perkins (a closeted actor) cast as villain Norman Bates. Perkins himself stated years later that he played the character as intentionally gay or bisexual without it being explicit in the film. 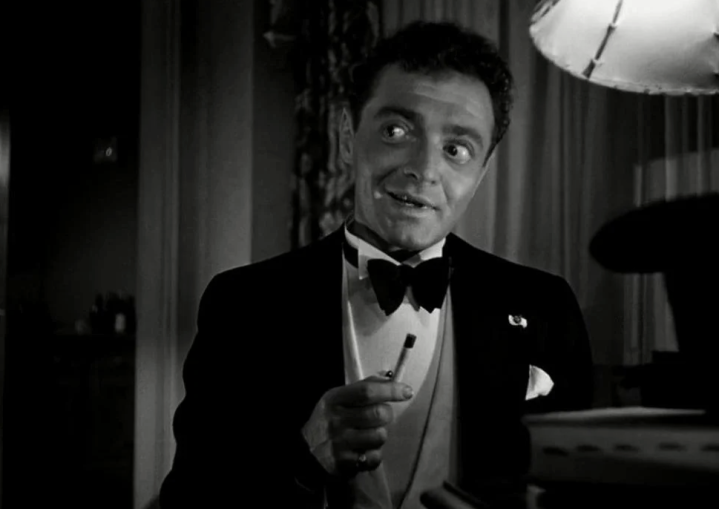 The Hays Code was lifted in 1968, which meant the next few decades did have LGBTQIA+ representation on screen, however, it often reinforced negative stereotypes and highlighted hardships faced by the community.

Take, The Boys In The Band for example. It came out in 1970 and followed a group of gay men at a birthday party in New York. A whole group! There were openly gay characters, though they were plagued with self-loathing.

Later, Tom Hanks, noted straight man, won an Oscar for his portrayal of Andrew Beckett, a lawyer fired because he was HIV positive, in Philadelphia. Similarly, Brokeback Mountain, which was released in 2005, followed two ranch hands who fall in love but can’t be together. It was a big hit and brought a lot of eyeballs to a gay love story — but starred two straight men and once again, didn’t have a happy ending. 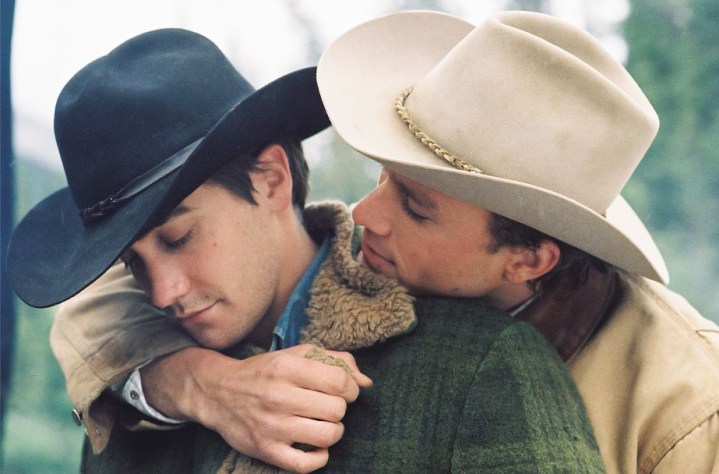 Queer characters were becoming more common on-screen in recent years, but they were often relegated to the role of ‘funny best friend’. Present in modern romcoms, they merely helped the straight and cis protagonist have a happy ever after instead of finding love for themselves.

My Best Friend’s Wedding, the 1997 romcom classic, is a prime example. George Downs (Rupert Everett) dropped everything to be there for Julianne (Julia Roberts) when she needed him. We never learned anything about George’s relationships, just watched him be the shoulder to cry on for Jules. In Tina Fey’s 2004 hit Mean Girls, we’re literally introduced to Damian as gay and nothing more: “This is Damian. He’s almost too gay to function,” says Janis Ian. 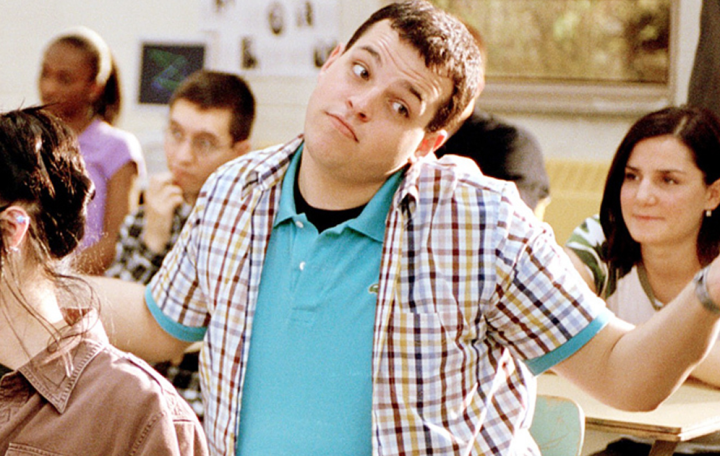 Wild to look back at, hey? It’s been a long road.

Keen to shake that history away? Cop a look at the full trailer below to remember the road we’re chugging along on now.

Bros is exclusively in cinemas, from October 27.