Volley Australia has earned itself the most revered of celebrity endorsements: the pearl-clutching “think of the children” cries from an ultra conservative lobbyist. And it’s bloody well-earned, too.

Its latest campaign – called #grassroots – is a tee-up with Ansell condoms, and features a bunch of near-naked good-looking people frolicking in cars and what not. Y’know, the good stuff. 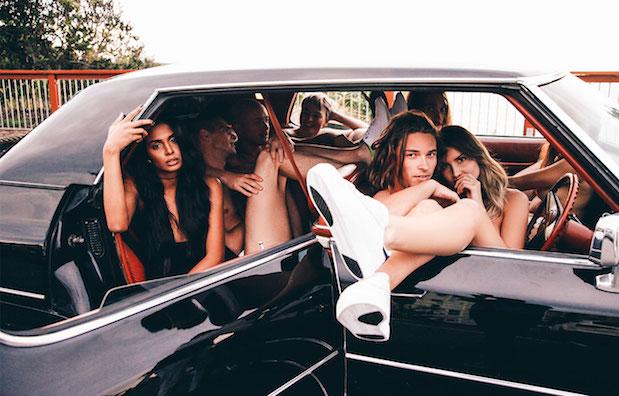 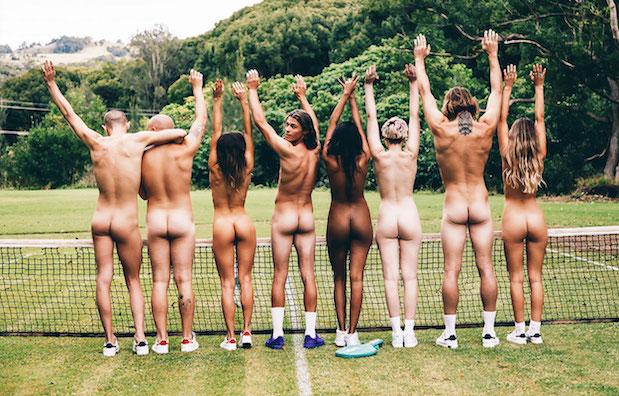 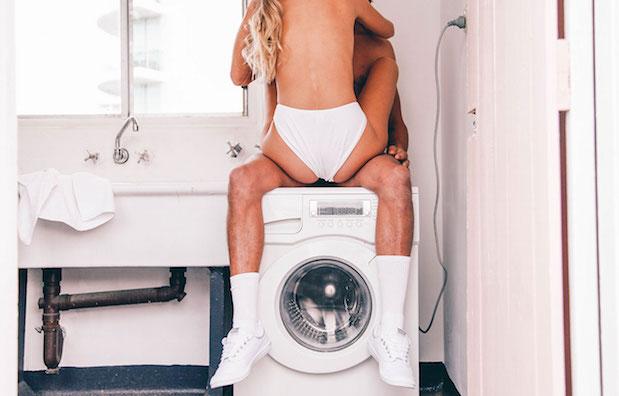 The message is all about being comfortable in your own skin (and selling volleys), safe sex (and volleys) and loving who you want to love (and flogging loads of product).

It also crucially uses the word ‘root’ multiple times in its copy. “We’re all about rooting,” it says, meaning ‘rooting’ as in for change, but also ‘rooting’ as in fucking, because Aussie humour is nothing if not as subtle as an out-of-control cement truck.

Which brings us to Australian Christian Lobby campaigner Wendy Francis, who saw Volley’s latest campaign and took it upon herself to warn parents about this sinful website.

Parents be aware Dunlop Volley still sell sandshoes for school kids, but their website has R rated images as they’re now “all about rooting”

Obviously, everyone took the absolute piss, because Twitter people are either ‘for’ rooting or ‘against’ rooting, and all the good ones firmly fall under the former.

I actually refuse to root anyone who doesn’t wear Volleys.

just cracked a ‘half volley’

Throw on your Volleys, cop a root

saddened to admit that i too am all about rooting pic.twitter.com/XW0WSnFoFc

the ACL is worried about the “R rated images” on this Dunlop campaign about safe sex. Do NOT share these images, repeat DO NOT pic.twitter.com/SZFy5rt9GN

Wish I owned a pair of volleys now. Because I’m all about rooting.