The Shark Culling In WA Has Begun Because, Fuck Logic

In another fine example of terrible policy that we as a nation failed to stop our government from enacting, the shark culls in WA have begun. 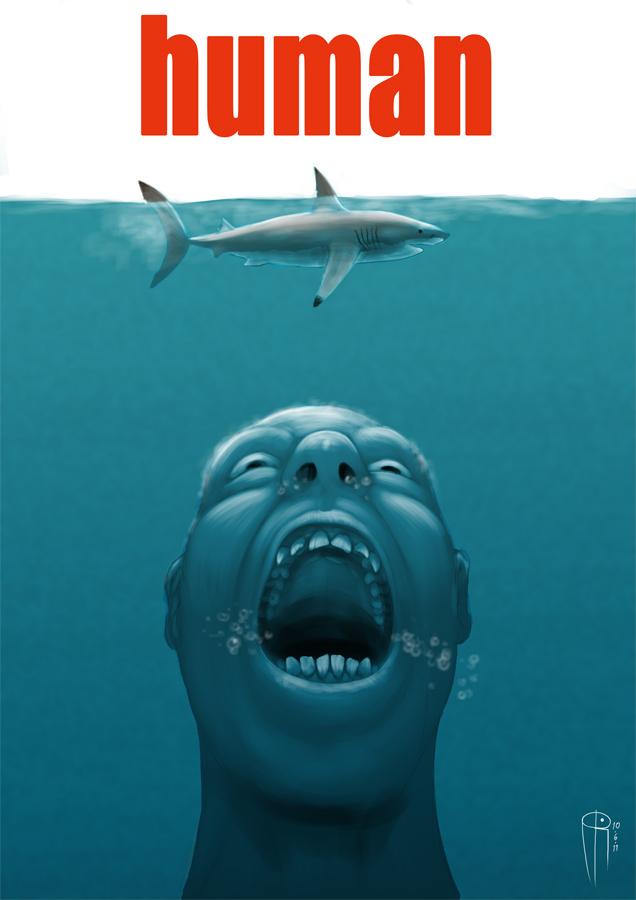 After mass community consulting and social research UMR Research have released the findings from their poll, which shows that ’83 per cent of Australians haven’t changed how often they swim, surf or take part in other recreational activities in the ocean because of the risk of shark attack.’
They also found that only 15 per cent of people favour hunting down and killing sharks to make beaches safer.

After numerous protests across the country, including one which saw 4000 people protesting on Cottesloe Beach and environmentalists threatening to physically get all up in it and disrupt the cull, it was thought that the proposal to cull sharks would not go ahead. Then came word that federal environment minister Greg Hunt granted Western Australia a special and/or magical exemption, under the Environment Protection and Biodiversity Conservation Act, allowing the hunting of great white sharks, which are flagged as “vulnerable” on the International Union for the Conservation of Nature‘s Red List of Threatened Species and are protected by the Convention on International Trade in Endangered Species.

On Sunday, ‘Australia Day’, the first shark was captured near Dunsborough after drum lines were set as bait. The contracted fisherman responsible told Fairfax Radio that, “It’s an unfair contest, that’s for sure. The role would be completely reversed if I was in the water, but it’s a threat to public safety, and we’re tooled to do these things, and that’s what we intend to do.” He went on to say: “I’ll continue to do it, and then hopefully later we’ll perhaps be able to take some samples and contribute in some way to knowledge and better understanding.” Once baited the shark was shot in the head with a rifle and dumped at sea. 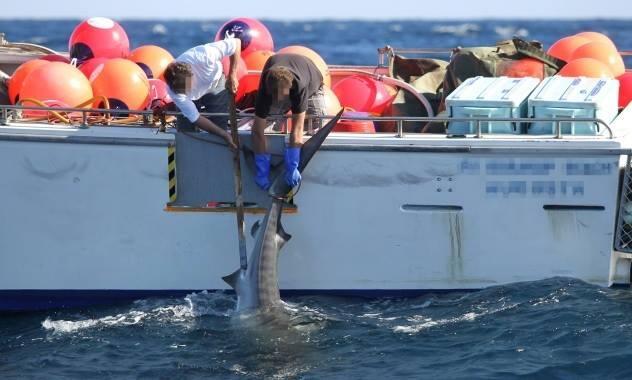 WA premier Colin Barnett, reiterated that ‘the bait-and-kill policy puts people first’ and said, “I get no pleasure from seeing sharks killed, but I have an overriding responsibility to protect the people of Western Australia, and that’s what I’m doing.”

Throughout all of this, it would seem no one in the government bothered to have a quick Google or consult the existing research on whether or not culling actually works. In an article by Shark biologist Ryan Kempster and Professor Shaun Collin, entitled ‘How To Prevent Shark Attacks‘, it is suggested that, “The answer is no.” They speak of past attempts at culling: “In fact, when shark culling was carried out in Hawaii, between 1959 to 1976, over 4,500 sharks were killed and yet there was no significant decrease in the number of shark bites recorded.”
The same article concludes that “Pre-emptively killing sharks is a response based on emotion rather than of scientific data.” 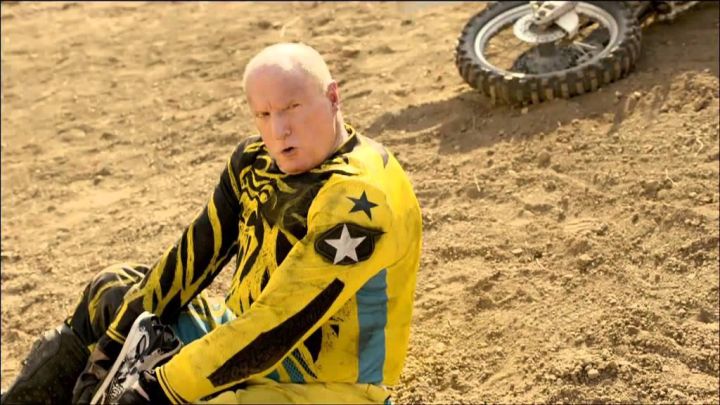 In South Africa, the City of Cape Town went through this exact debate after three fatal ‘shark attacks’ in 2003 and 2004. They decided, after due consideration, to reject netting or any kind of culling. Instead they started a ‘Shark Spotter’ program which included public education, research, and the installation of first aid-trained spotters at beaches.

Shark Spotter research manager Dr. Alison Kock said of the decision: “The targeted culling of a threatened species, like the great white shark, is environmentally irresponsible and may have knock-on effects for local marine ecosystems. Capetonians have certainly shown that it is possible to live with sharks without killing them or damaging our rich biodiversity and environment.”

You can kill any shark that gets out of the sea and starts killing us in our natural habitat of streets and pubs and internet cafes. Deal?

Humans can rest easy at night knowing that the small number of Australians killed have been avenged, or at least, sharks who look roughly like those sharks bore the brunt of our vengeance. No word on whether the estimated 100 million sharks that are killed by humans for soup each year will receive similar satisfaction.

Anywhats, sarcasm aside, this is great news because now swimming in the ocean is completely risk-free just like driving, leaving the house and being alive.

FOOLED YOU, SARCASM WAS NOT ASIDE: 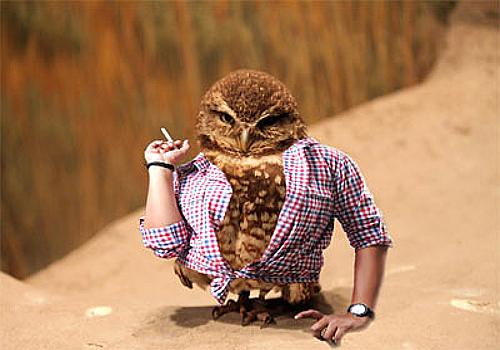 If you want to read up more:

Predators such as sharks essential for world’s health – Herald Sun

Does WA have a problem with sharks or with the media? – The Conversation

Shark cull not good policy – In My Community
Shark Study – Shark.org
The great shark debate, to cull or not to cull – The Conversation