PEDESTRIAN.TV has partnered with EB Games to help you level up your life.

Fate dropped a brand new Xbox Series S neatly at my feet just a mere few weeks ago. What followed was an earth-shattering identity crisis. Do I… actually… like… the Xbox?

What started as mild curiosity has evolved into full-bodied passion. I don’t like the Xbox. I love the Xbox. And here’s why.

For the unenlightened and uninformed, Game Pass is basically the streaming home of gaming. Hate to sound like a tech bro pitching you The Next Big Thing — everything these days is either the Netflix of this or the Uber of that — but it’s honestly the best way to describe it. Basically, for $15.95 a month, you get access to hundreds of high-quality games from every genre imaginable (including exclusive releases from Xbox Game Studios and Bethesda) with new games getting added every month. You’ll literally never run out of things to play. And here’s the best part — your first month is only $1. Nice.

Here’s something handy I had no idea I needed until I tried it — The Xbox has a function called Quick Resume that lets you instantly jump between up to four games at once. No loading, no booting up, nada. Just pause one game and instantly jump into another. Instantly. What a time to be alive.

Batteries in the controller

Hear me out. I know this sounds like a negative at first — or maybe I’m just being presumptuous and assuming you think as I do — cos when I first saw the controller needed batteries I was like um, excuse me? Did an Amish person design this???

But then, after speaking to a friend of mine who has been one with the Xbox since day dot, I was informed that the batteries are a feature, not a bug. The problem with controllers that use charging cables is that once they’re flat, you need to connect them to that teeny little cable and either sit right next to the console or just straight up wait till they’re juiced up again.

But with Xbox controllers, you get a flat controller? Oh man, that sucks… for about two seconds until you change the battery and boom — back in the game, baby.

Speaking of the controller, the ergonomics are unmatched. Xbox has nailed the Pure Comfort brief. To hold the Xbox controller is to hold the hand of the divine. You are safe, you are loved, and man, you are crushing this loser from Argentina in Halo. Well done.

Did somebody say HALO. How the hell have I lived so many years on this giant space rock and never played this game??? The last month has been pure bliss as I have slowly but steadily been making my way through The Master Chief Collection. My friends, please, if you’re on the fence about Xbox — the mere fact that this masterpiece franchise lives on the Xbox should be enough to sway you to The Good Side.

Some consoles are so big and clunky that if I wanna bring them along with me when I leave home I may as well be lugging around a fully-grown Snorlax.

The Xbox, on the other hand, respects you and respects itself. It’s not trying to take up your whole living room. It’s not begging for attention. It’s just there, doing its job, and ready and willing to come with you wherever you go, without ever weighing you down.

Finally, the biggest reason I love the Xbox: it has taught me the error of my ways. Where once I was blind, a slave to my loyalty, I now see the light and it comes in the form of an X.

But does my newfound love of the Xbox take anything away from my relationship with other consoles? Hell no. They are all my children now, and how could I pick? They are both perfect, in their own way. But for today, we sing the Xbox praise, for after all, when God sings with his creations, will an Xbox not be part of the choir? 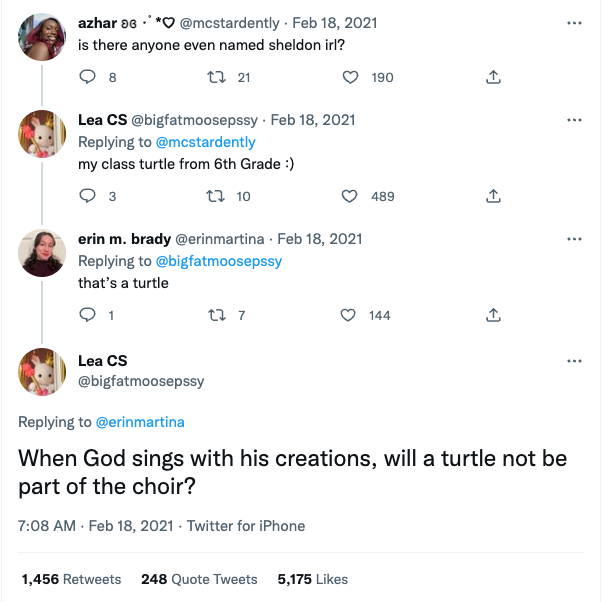 Head to EB Games and grab yourself an Xbox today. Or if you wanna make someone’s Xmas, grab it for them. Go on, make the world a better place.