This is one of those ‘when hell freezes over’ moments. The Daily Telegraph, not known for being particularly keen on anyone to the left of Genghis Khan, has decided that The Greens are so horrifyingly dangerous that they need to do a full frontpage splash to protect a Labor candidate.

Labor heavyweight Anthony Albanese‘s inner Sydney electorate of Grayndler, which he has held for 20 years, is facing stiff competition from Greens candidate Jim Casey, leader of the Fire Brigade Employees Union and an avowed socialist and left-wing activist. The makeup of Grayndler has always been solidly lefty, and the Greens contingent has only grown over the past few years.

So the Tele is running a full front page campaign to SAVE OUR ALBO, which is an interesting change from, y’know, two days ago. Which is when they ran this helpful infobox in their print newspaper: 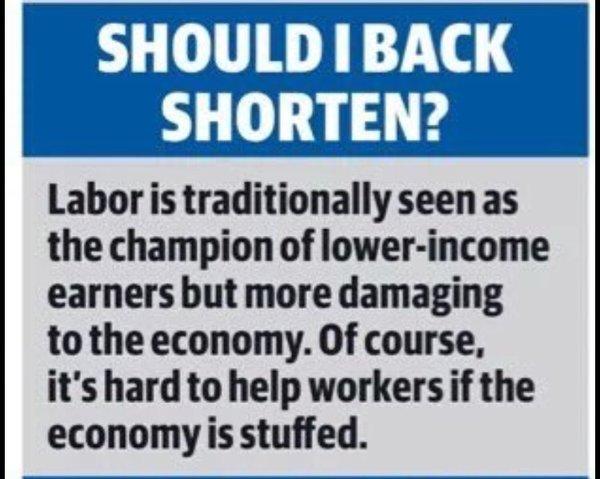 It looks like the newspaper has decided who they really hate in the next election, which might have something to do with the fact that there are constant murmurs about where preferences are being directed among the three big hitters: Labor, the Coalition and the Greens. They’re… not keen on the Greens.

Daily Tele has done up “solemn pledges” for the leaders about not doing deals with the Greens pic.twitter.com/k6RJvdHTvH

It does remind us of a certain other front page endorsement from the folks at the Tele – one which didn’t go quite so well. 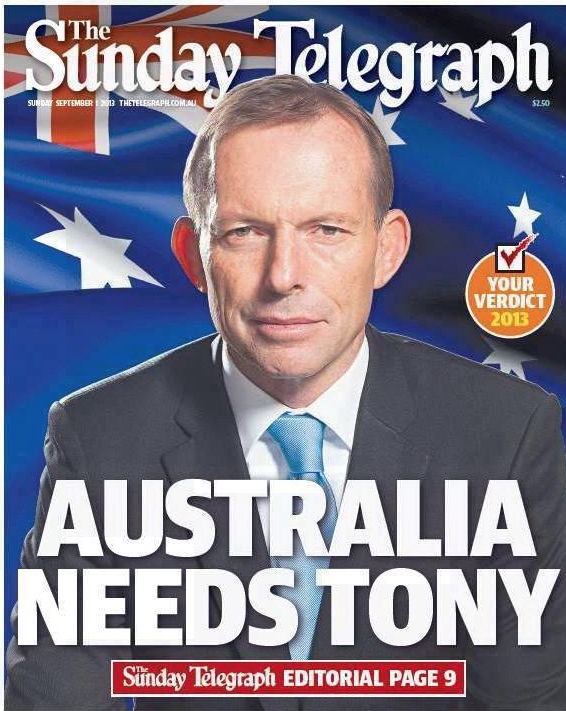 51 days till the election. Please, God, save us from this unending hell.