Greens Are Over Children Being In Detention, Raise Bill To Make It Illegal

The Australian Greens have introduced a bill into the Senate today, which would make it illegal to hold refugee children and their families in detention centres.

Currently, there are 70+ children on Nauru, which has been protested and denounced by citizens and politicians alike.

“Children don’t belong in detention and this Bill will force the government to finally get them out.

The community has had enough of the government’s cruelty and are calling out for a better way to support people seeking asylum.

The Greens want to see a fair and efficient system put in place to process people’s claims for asylum and bring them here safely.”

The ‘Migration Amendment (Free The Children)’ Bill would protect children currently in detention centres on Nauru, by ensuring that the government can’t send children to be detained in another country, and requiring the immediate return to Australia of any child currently held offshore.

While this empathetic Bill is entirely necessary, this tweet will likely summarise how any Aussie with a heart truly feels: 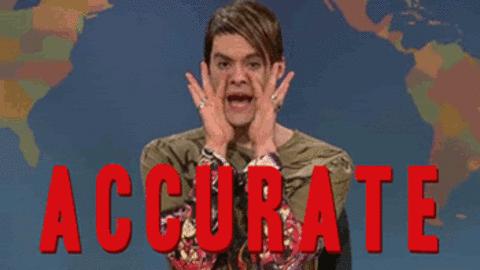