ELECTION 2016: A Quick Rundown Of Each Party’s Social Policy Standpoints

G’day, and welcome to PEDESTRIAN.TV’s crib sheet for today’s Federal Election. Maybe you’re standing in line at your local primary school RN waiting to vote – hell, maybe you’re balancing your phone in one hand, and a dank democracy snag in the other – so we’ll try to keep this short and shiny.

This is our take on the social issues at the forefront of this election, and how each of the major political players say they’ll deal with their fellow humans / underlings. That includes you, so y’all best be paying attention.

Is this a comprehensive run-down? Nope. Will you leave this article with a bit more nous about the situation? Hopefully. So, here’s how Liberal, Labor, the Greens and minor parties stack up on…

“Pleb” has been our insult du jour, but to many, its full incarnation as “plebiscite” is somehow even more scathing. Essentially, the Coalition are trying to push through a national vote on whether same-sex marriage should be legalised. While that sounds fantastic and the polling numbers suggest it’ll pass quite easily, there are a few caveats.

Mainly, it’ll be expensive. Reeeal bloody expensive. While it’s a big issue, many proponents believe since it’s almost a foregone conclusion, why waste the dosh? That’s the stance Labor and The Greens take on it. The former have pledged to pass same-sex marriage legislation within 100 days of taking office without waiting on a vote, and the latter have labelled the plebiscite “a farce and a sham”. They also want it to be a simple (and cheap) vote in parliament.

Furthermore, Malcolm Turnbull intimated that regardless of the way Australia swings in the plebiscite, it won’t even be binding for his pollies. While the bloke himself is pretty erudite and not at all shaken by the prospect of *shock horror* LGBT Australians, the perception is that he’s beholden to the right-wing faction of his party.

Are you a fan of sexual and reproductive liberties in all of their wonderful forms? Well, scope out The Sex Party. They’re an accepting bunch, and they sure as hell want everyone to be able to love another without being told they’re naughty for doing so.

TL;DR marriage equality is coming, one way or another – but some parties seem to be putting multi-million dollar obstructions in the way.

Right, if you haven’t yet had your heart crushed by 2016, this ought to do it for you. Australia’s offshore detention system has been maligned for yonks, but the two major players are both actually pretty steadfast in keeping it going.

The Liberal Party and their wind-up Immigration Minister Peter Dutton have told the nation time and time again that the crushing bureaucratic nightmares of detention on Manus Island and Nauru are preferable over the scourge of people smugglers. A vote for them is a vote for keeping asylum seekers in limbo in the Pacific. Stop the boats, and all that.

The thing is, Labor don’t differ from that viewpoint much either. We’ll still be siphoning arrivals into those islands under a Shorten government. Still, they do want an end to temporary protection visas that keep new arrivals in settlement purgatory, and they’ve claimed they want to reinstate a 90 day rule to keep the processing system accountable.

The Greens have pledged to immediately remove all children and their families from detention centres upon taking office, with the end goal of shutting the Manus Island and Nauru centres permanently. Furthermore, they want to instate a 30-day turnaround on all asylum claims to clear up the backlog and avoid, you know, likely human rights abuses.

Utterly petrified of the thought of asylum seekers in general? Well, Rise Up Australia is the party for you. Their policy platform advocates a strict U-turn policy on all oceanic arrivals, along with generally beefing up our border protections. Oh, for the record, they saw it fit to mention “8 out of every 10 refugees and asylum seekers are Muslims” in their policy statement. Make of that what you will.

If you’ve heard Bill Shorten speak in the last fortnight, you’ve heard him carp on about the Liberal Party’s supposed plan to privatise Medicare. While such a scenario is god-fucking-awful and the thought of turning into America is legitimately terrifying, Malcolm Turnbull has repeatedly reiterated it’s simply not on the table. So, rest easy on that one. Maybe.

Elsewhere, the Libs are promising a funding boost to hospitals, a continuation of the $20 billion Medical Research Future Fund, and an adherence to their no-nonsense No Jab, No Pay childcare policy so our tykes aren’t running around with bloody measles/polio/typhoid. Also, they’re stoked on medicinal cannabis – and the financial benefits it could have.

Elsewhere, Labor have labeled health their numero uno priority in this election. Hospitals and funding for primary care services obviously play a large role, but they’re also behind medicinal cannabis for seriously ill patients, they’ve signaled their intention to implement programs to cut our nation’s suicide rate in half in a decade, and they’re looking at drug addiction as a health issue, not a strictly criminal one.

Over on the left-hand side, the Greens want to tax sugary drinks, propose putting dying with dignity (read: euthanasia) laws to a conscience vote, and are dead-set on proliferating bulk-billing GPs and more local healthcare centres nationwide. While they don’t support the legalisation of currently illicit drugs, they do reckon personal use shouldn’t be criminalised.

Really though, if health is the be-all and end-all to you, consider the Health Australia Party. Their scientifically-backed approach to the entire field serves as an example to the other parties of what can be achieved when logic and reason are applied to such a vital part of public life. Also, every word in the last two sentences has been a fucking lie, these guys are bananas, and you should definitely not fucking vote for them. Editorial objectivity be damned. They’re NUTS. 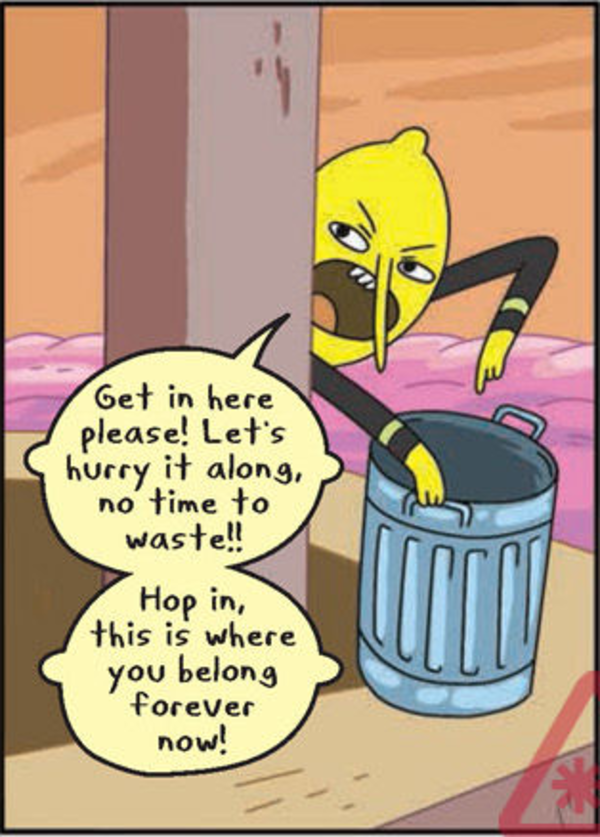 You may recall that a slew of Aussie art institutions just had their government funding slashed. It’s had a serious impact on the industry, and the scene is still hurtin’ from the cuts. The Liberal Party don’t actually make mention of the arts at all in their list of election policies, so, uh… yeah. Jobs and growth.

In contrast, Labor have actually come out with a pretty hefty list of pro-arts policies. They advocate nuking the Liberals’ maligned Catalyst fund – the one that was responsible for those cuts. They claim they’ll boost arts funding by $20 million a year for the next few years. They want to bolster Sounds Australia and the live music scene. God knows Albo is down for that.

The Greens want to reinstate the full amount of funding wrenched from the Australia Council and bolster grants for small to medium-sized arts organisations, but the centrepiece of their policy is a proposed living wage through Centrelink for ‘unemployed’ artists. Hey, crazier things have happened.

The Liberal Party’s main focus this election in the realm of Indigenous Australia is… well, jobs and growth. They want to establish a $115 million Indigenous entrepreneurship fund to bolster business opportunities, and they’ve signaled they’ll commit another $10 million to preserving Indigenous languages. Elsewhere, they’ve reminded us all of the nearly $5 billion penciled in for the future, that will go towards the ‘Indigenous Advancement Strategy’.

Labor have flagged their commitment to Closing the Gap between Indigenous health and that of broader Australia, and they’ve pinpointed several preventable illnesses – heart disease, diabetes, chronic kidney disease – as areas for improvement. Funding remains a lil’ nebulous, though.

Richard Di Natale and his posse support that movement too, and they are also onboard with compensating the members of the Stolen Generation, along with a continued focus on community-controlled housing and health resources in rural Australia.

All three of the above parties support Aboriginal and Torres Strait Islander recognition in the Constitution, but there’s still a lot of leeway in how such a change would come about. Another plebiscite, anyone?

So, now you’ve got an inkling towards how each party are skewed on the humanities. Feel free to scoot over here to examine each party’s economic framework.Source: The Liberal Party / The Labor Party / The Greens.