Data from warning systems onboard EgyptAir Flight MS804 suggests an explosion tore open the right-hand side of the plane, according to a European airline pilot.

Speaking under the condition of anonymity, the pilot said the warning signals – including a smoke alarm – received on the ground before radar contact was lost imply significant damage.

The pilot, who is familiar with the warning systems on similar Airbus aircraft, said “it looks like the right front and side window were blown out, most probably from inside out.”

The flight’s black box flight recorders, which contain more detailed information, are yet to be found. No cause for the crash has been officially identified by investigators.

Following Friday’s discovery of debris and personal belongings in the Mediterranean, Egyptian authorities released images of some of the items retrieved from the sea. 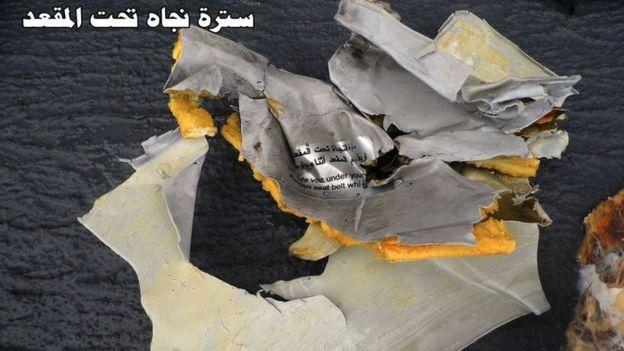 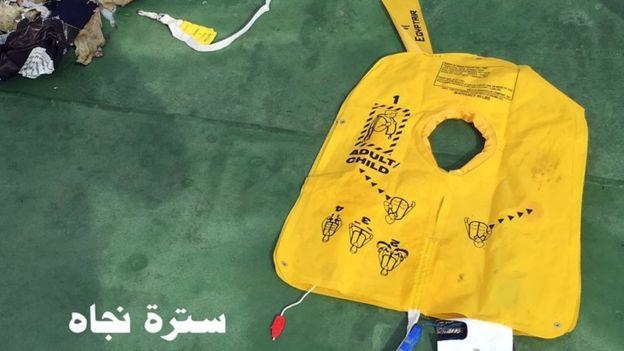 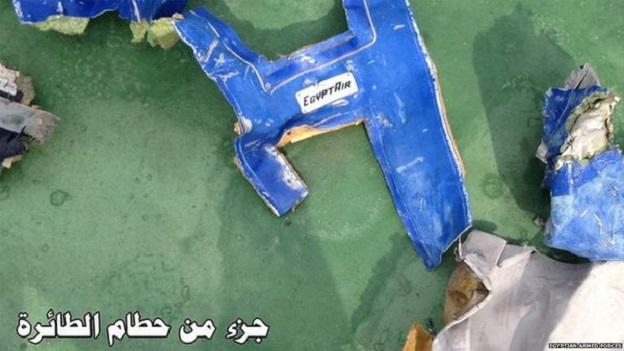 The flight was traveling from Paris to Cairo when it crashed, killing all 66 onboard, including one dual Australia-UK citizen.