Today in putting the ‘E’ in David Guetta (or is that ‘A’? Who’s to say?): hypnotic footage filmed at the Tomorrowland EDM festival in Belgium last weekend shows the veteran French DJ/producer attempting to work out if headphones are capable of feeling emotions while trapped in a metaphysical plane of existence located somewhere between the fifth dimension of reality and the seventh circle of hell by means which may or may not have involved telepathically controlling a body double drone named Bill. 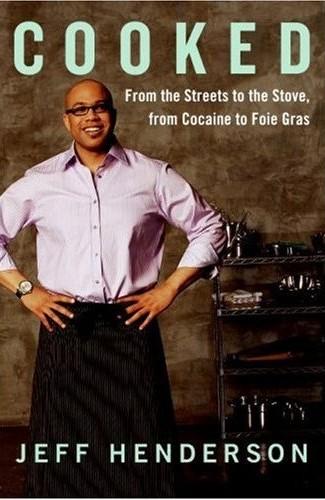